In 1950, Jane Jacobs, her husband, and children moved into a modest rowhouse on Hudson Street. It was from this ordinary home that Jacobs wrote her masterpiece, The Death and Life of Great American Cities. The work was a response to a wave of urban renewal in the city which culminated in the destruction of Penn Station and threatened to level much of her colorful Greenwich Village neighborhood. In the book, Jacobs made a forceful case for maintaining unique urban neighborhoods with walkable streets. Though Jacobs eventually moved to Toronto and lived there for many years, she is still intimately associated with the Village, and part of the street in front of her former home was renamed "Jane Jacobs Way." 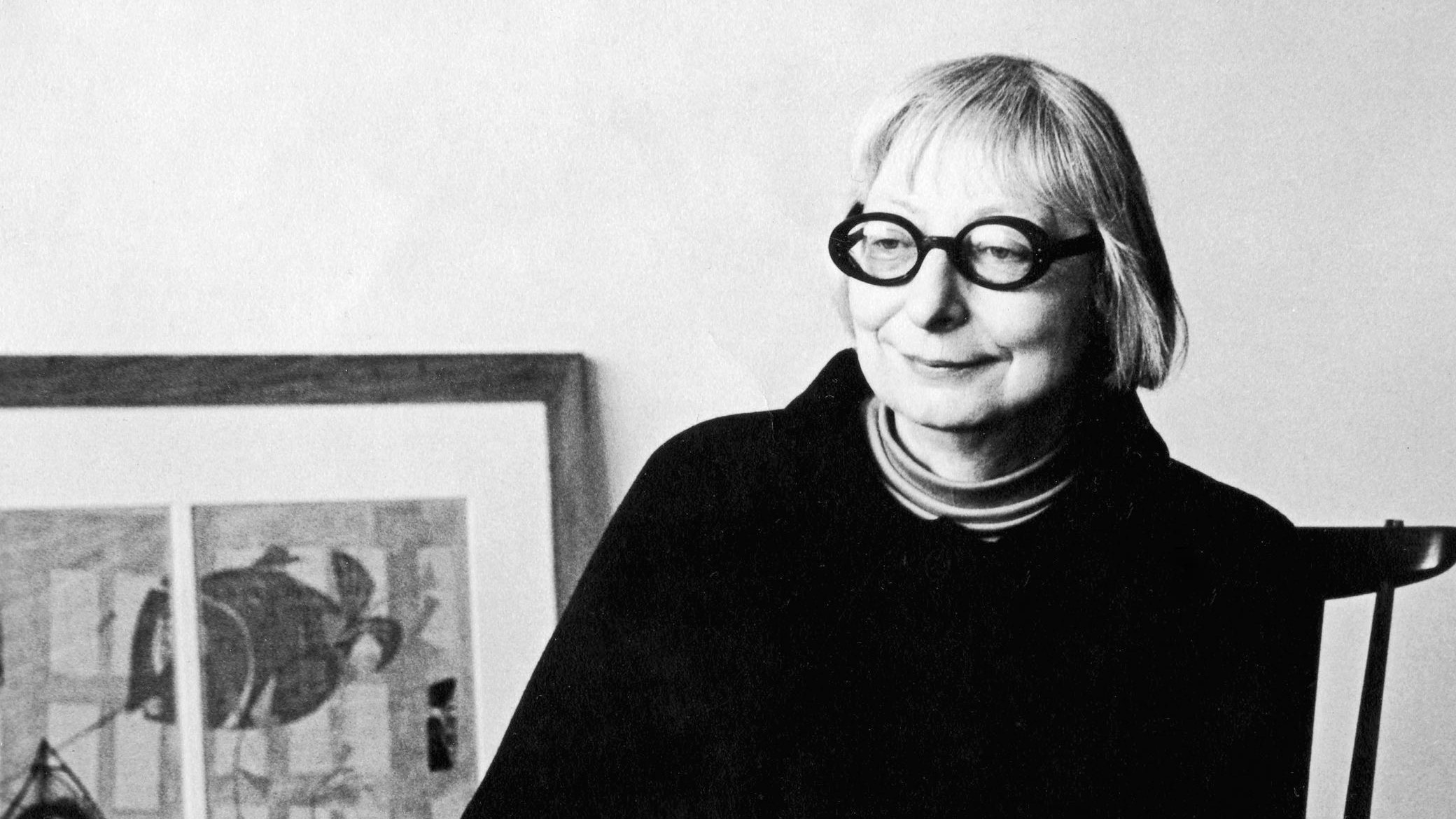 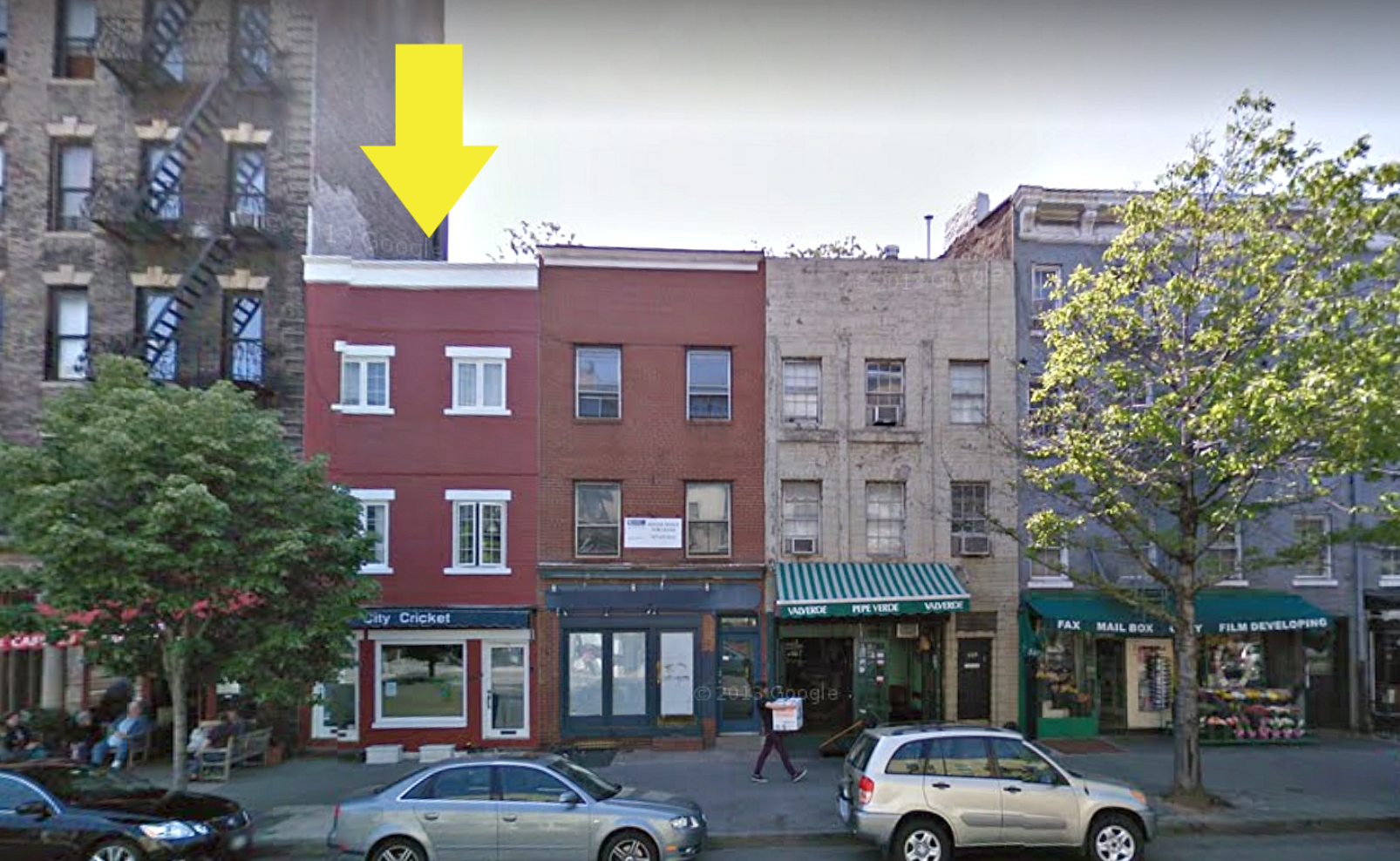 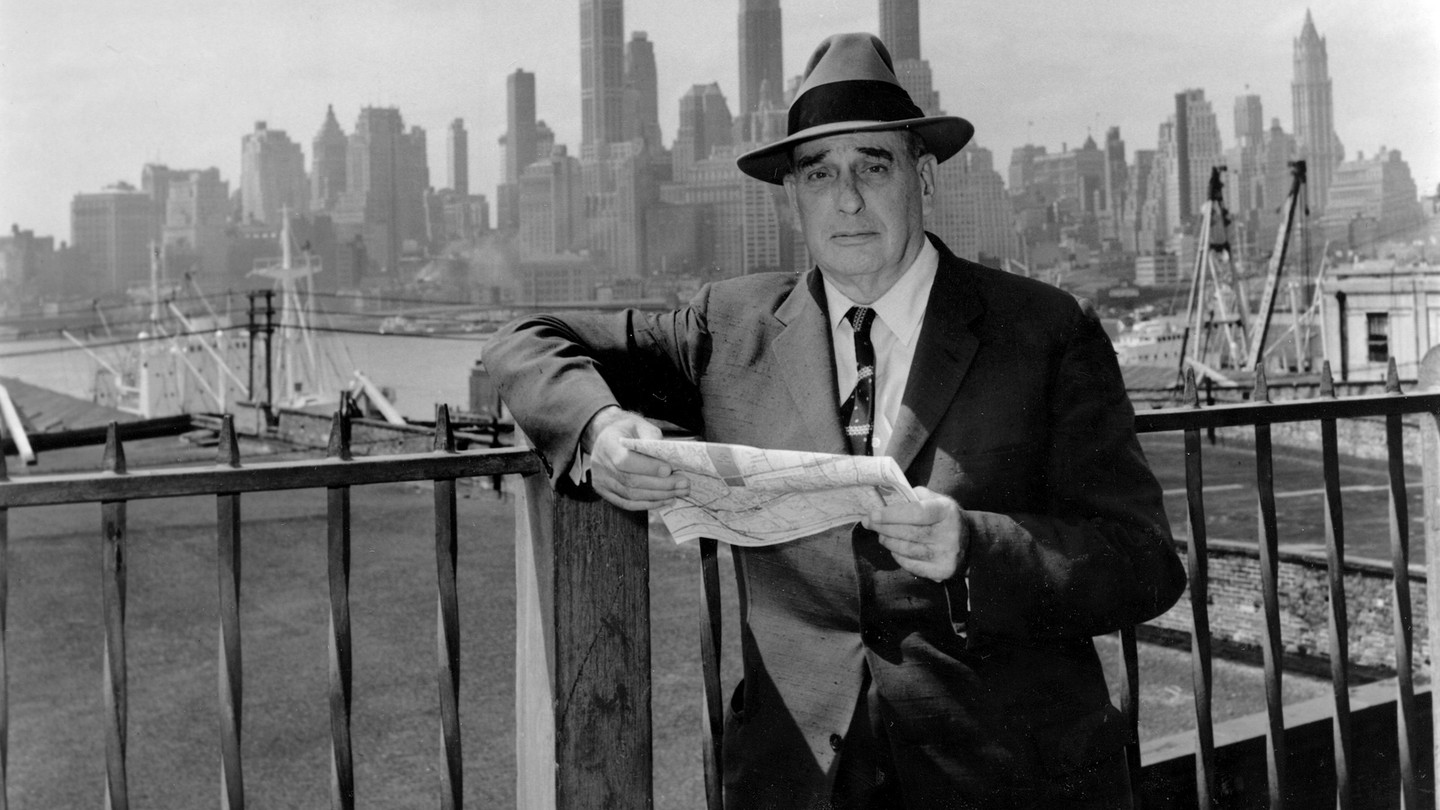 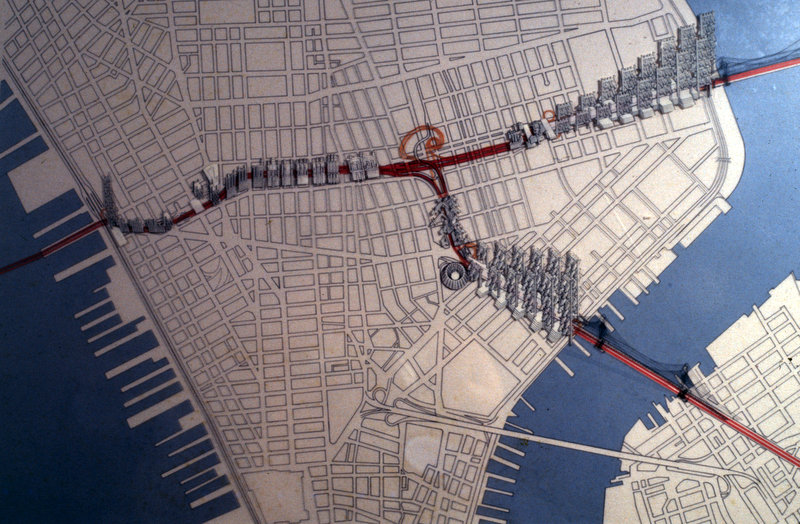 New York at midcentury was the thriving financial and business capital of the world. Major construction projects dotted the city. But it was also a time when, like many American cities, swaths of its boroughs were wiped away, demolished in the name of urban renewal. New York's urban renewal was overseen by Robert Moses, whose numerous titles gave him a remarkable degree of authority and influence over the city. It was Moses who was responsible for much of the midcentury bridge construction in the city as well as several of its expressways.

By the late 1950s and 1960s, however, there was a small but growing chorus of opposition to Moses and urban renewal. There was a growing awareness that urban renewal most often meant the destruction of working class, African American or Hispanic neighborhoods. And, following the demolition of the grand Penn Station in 1963, there was increasingly a sense in some corners of the city that new is not always inherently better than old.

Though Moses was responsible for some of the biggest civic undertakings, he met his match in Jane Jacobs. When Moses proposed an expressway (the Lower Manhattan Expressway, or LOMEX) that would cut straight across Lower Manhattan and would involve levelling parts of Greenwich Village, Jacobs's home. Like several of Moses's projects, the plan would involve relocating residents and building large housing project towers for the poor who would be displaced. A self-taught journalist, Jacobs rapidly became an activist, organizing other Greenwich residents, writing letters, and organizing protests. Jacobs was already well-known for her 1961 book, The Death and Life of Great American Cities, which made a forceful case against urban renewal and maintained that the urban neighborhoods that Moses and other saw as blighted were actually vibrant communities that should be saved.

Jacobs ultimately triumphed over Moses. In 1969, New York Mayor John Lindsey withdrew his support for the proposed expressway, a move which effectively ended Moses's reign over the city. The tragedy of Penn Station's demolition and the near-tragedy of an expressway's construction through Greenwich Village helped to galvanize a movement in the city for historic preservation. The New York City Landmarks Preservation Commission was formed in 1965, largely because of the collective remorse following Penn Station's destruction, and not long after Jacobs's campaign against Moses, much of the West Village was landmarked as the Greenwich Village Historic District. Because of the efforts of the Greenwich Village Society for Historic Preservation, much of the remainder of the Village was added to the district in 2006 and 2010.

In 1968, Jacobs and her husband moved to Toronto so that their sons would be kept out of the Vietnam War. In Toronto, Jacobs continued her work in saving historic communities from demolition in the name of urban renewal. She died in 2006.