Located on Harris Street between Dale and Henry Avenue, The Armstrong Knitting Factory was built in 1890 in the Second Empire style. It is the oldest industrial building in Charlottesville. The Factory was included on the National Register of Historic Places in 1982. 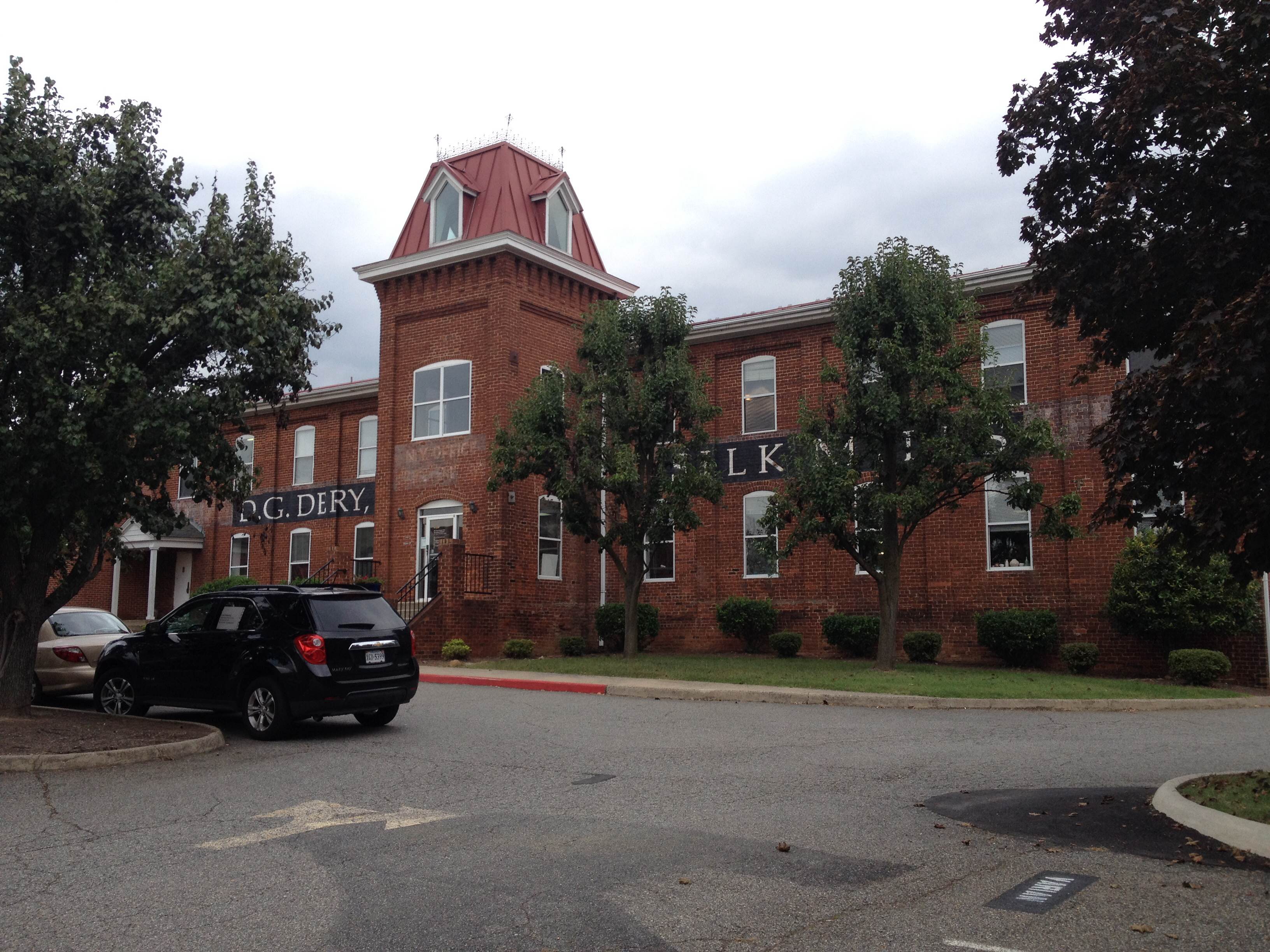 The building, along with many others in the historical districts of Charlottesville, was listed in the National Register of Historic Places in 1982. This was to ensure that no major construction could be done on the historical buildings without the consent of the historical committee.