Media Farm was placed on the National Register of Historic Places in 1994 for its architecture and local history, as well as the farm’s connection to Julia McDonald Davis and John W. Davis. Julia McDonald Davis was a recognized author and journalist and her father, John W. Davis, was a prominent politician, lawyer, and 1924 presidential candidate. The complex includes the main house, two tenant houses, and several accessory buildings. The main house is the product of several phases of construction united in a Greek Revival style. 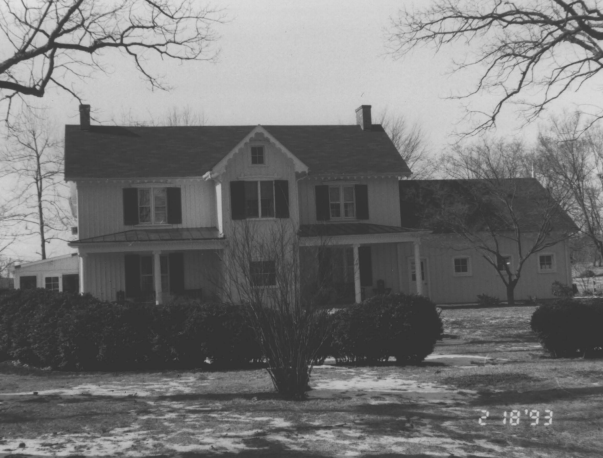 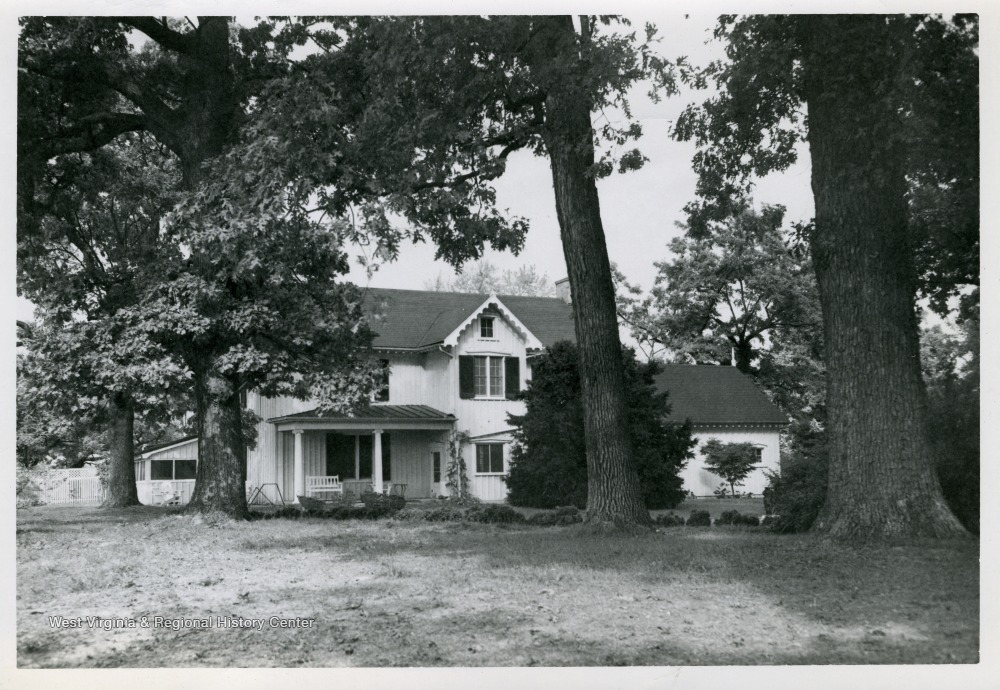 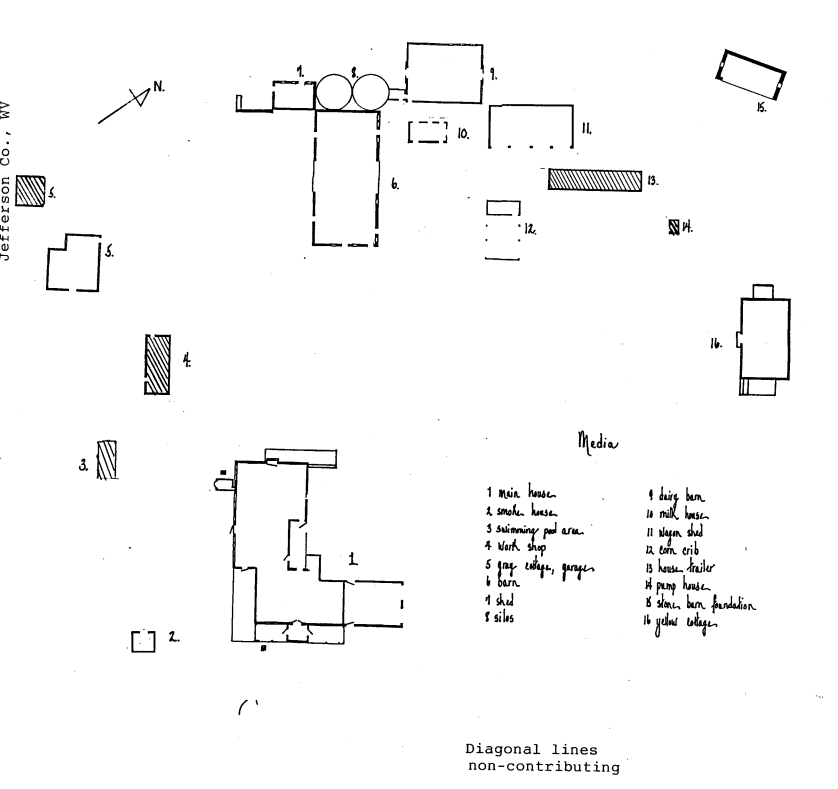 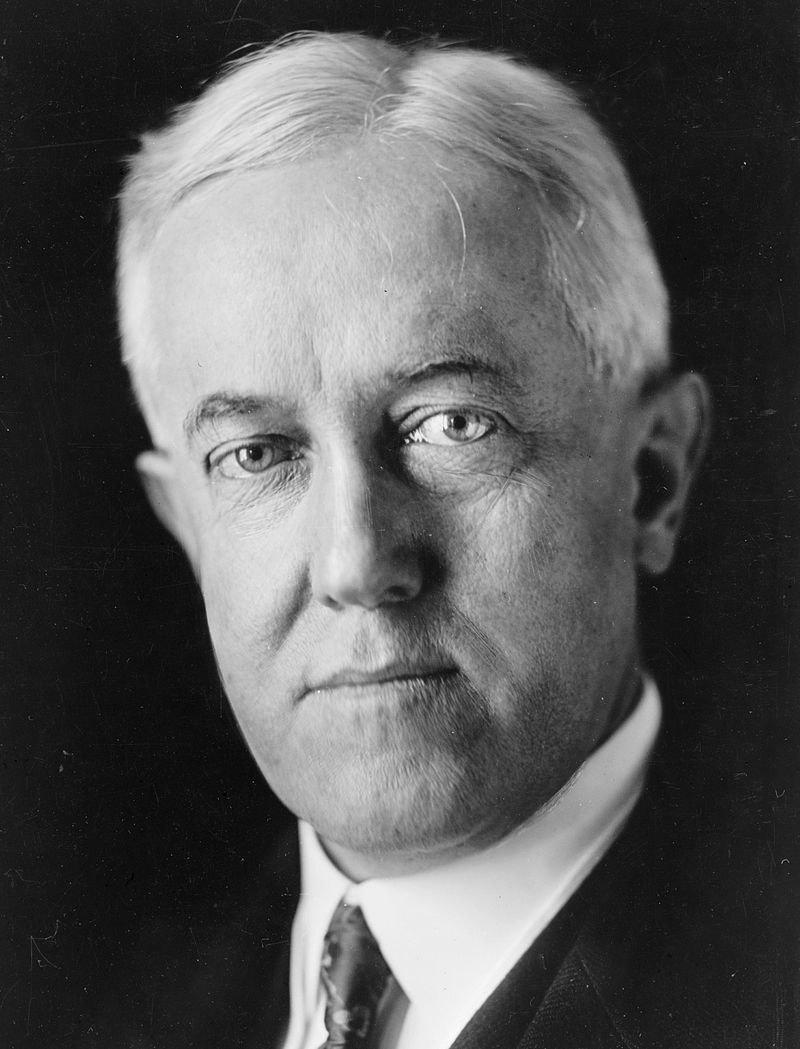 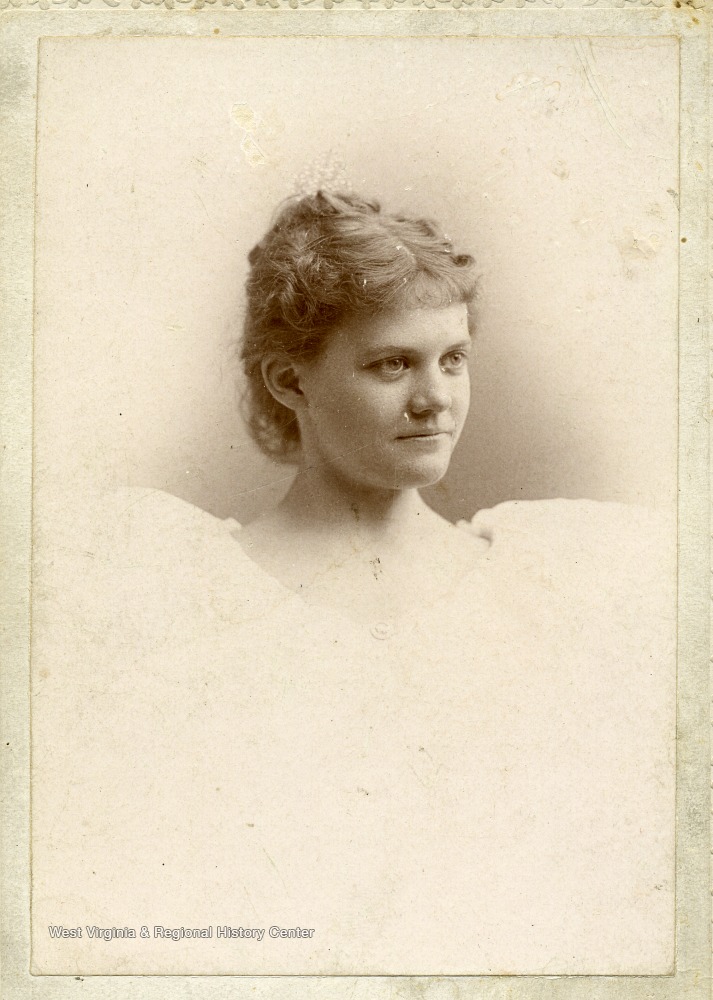 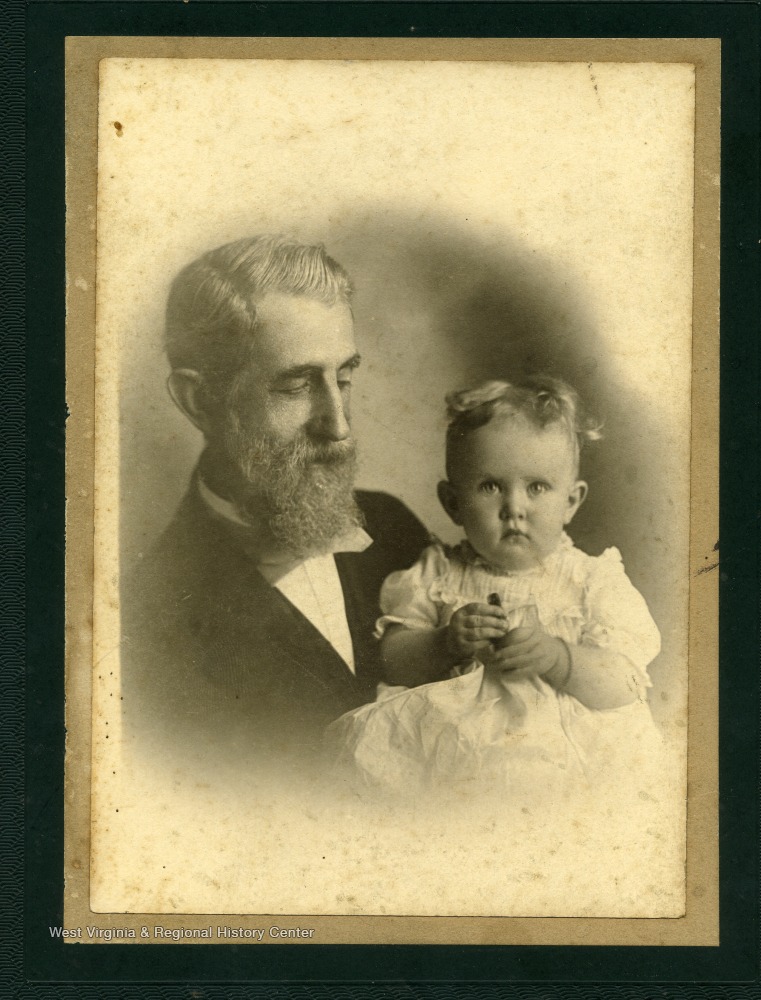 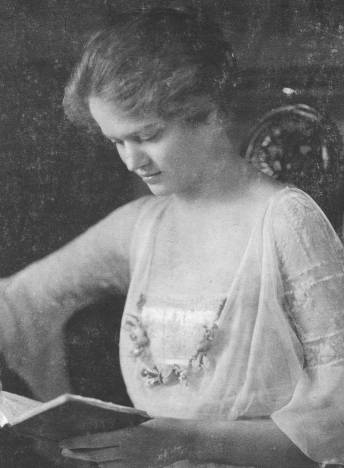 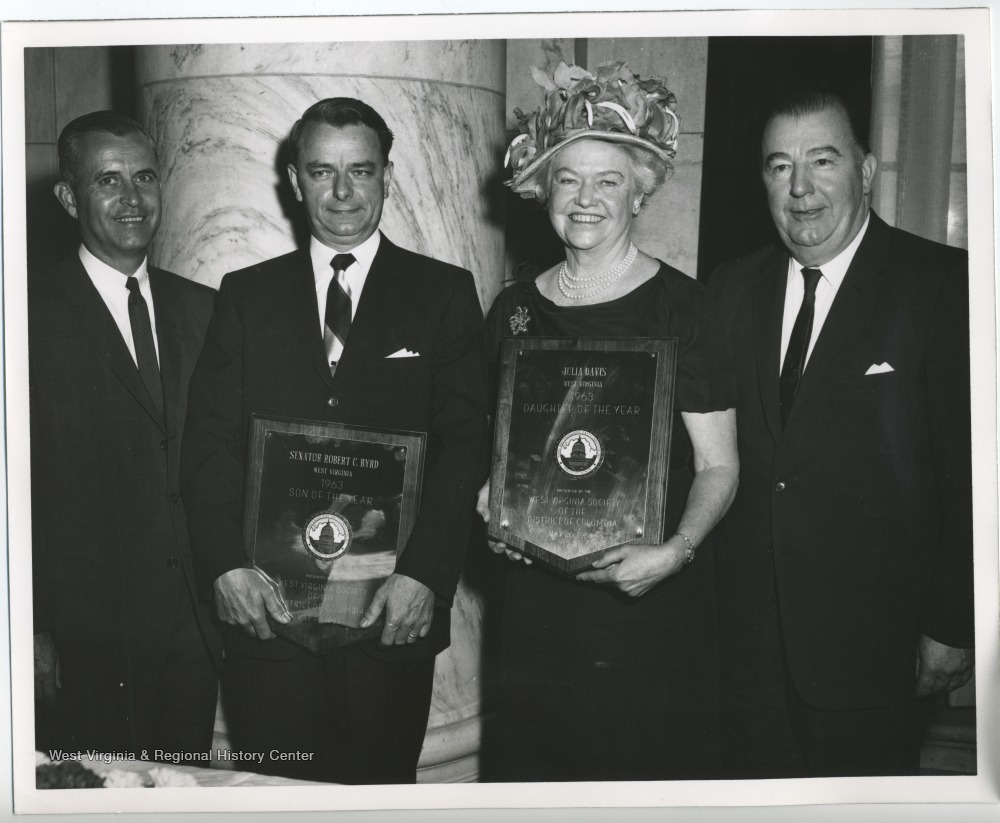 The house at Media is done in a Gothic Revival style with yellow board and batten siding with scalloped bargeboard trim. The home was constructed in several addition; this is similar to other homes in Jefferson County that grew from small homes in the early settler period to manors and mansions by the nineteenth century. The original structure on the property was a two-story single pen (one room deep) log house that was used by the overseer of Walnut Grove, a neighboring farm. A single limestone wing was added in 1790 and around 1800 another two-story wing was added, and a second story was built onto the stone wing. Finally, a garage was added in the 1950s. All these various additions have been unified by the Gothic Revival exterior. In addition to the main house and several farm accessory structures, there are two tenant houses on the property. One of these was constructed during WWI to house “farmerettes” as part of a program that brought women from urban areas to farms to help farmers whose family members were not present due to the war.

Media Farm consisted of 1,000 acres and the two-story log house when Charles Yates purchased the property from Thomas Rutherford in 1780. It has been used as a farm consistently since then and has housed a school at times, such as in 1869 when Reverend William T. Leavell (married to Anne Yates who inherited the property from her father) established a school for the community’s children. Media Farm was also home to Jefferson County’s first golf course. In 1928 Marshall McDonald built a course across the front of the property hoping to attract urban tourists to the rural setting of the farm; this endeavor failed, largely due to the Great Depression.

The property is connected to two notable West Virginia figures: John W. Davis and his daughter, Julia McDonald Davis. John W. Davis was a prominent politician and lawyer from Jefferson County. He was elected to the WV House of Delegates, served as a US Congressman, and was solicitor general under Woodrow Wilson. Between 1918 and 1921, Davis was ambassador to the Court of St. James in Great Britain and was later awarded the Knight Commander of the Bath from Queen Elizabeth II in 1953. He was a presidential candidate in 1924 but lost the election to Calvin Coolidge. After his presidential run he headed a Wall Street law firm until his death in 1955. As a lawyer he is most known for his role defending South Carolina in the Brown v. Board of Education Supreme Court case. Before his political career took off, John W. Davis met the McDonald family when they hired him to be a tutor for their children. He married Julia McDonald in 1899 and they had one daughter, Julia McDonald Davis. His wife died less than a month after their daughter was born; Davis later remarried but retained close connections to the McDonald family and Julia spent most summers with her maternal grandparents at Media Farm.

Julia M. Davis was a well-known journalist, writer, and playwright who spent much of her childhood summer with her grandparents at Media Farm. She was one of the first two women hired by the Associated Press as journalists in 1926. Her book Swords of the Vikings was nominated for a Newberry Award in 1928 and Cloud on the Land (1950) and The Sun Climbs Low (1940) are other recognized works. Her play “The Anvil” written for the Civil War centennial was produced off Broadway in 1962. In 1963 Davis was honored as West Virginia Daughter of the Year and Governor Gaston Caperton named her a Distinguished West Virginian in 1992. She died in January 1993.

Media Farm was owned by the same family from 1780 to at least 1994 when the property was placed on the National Register of Historic Places. However, online realty listings show that in 2018 the two tenant houses were separated from the main house and all three sold as individual residences.