Built in 1894, the Barringer Mansion is a Queen Anne style residential home. Barringer was chairman of the faculty at the University of Virginia from 1895-1903 and then served as the sixth president of Virginia Tech. His home was listed in 1982 on the National Register of Historic Places. It is currently owned by the University of Virginia and is called the Maison Française, a residential facility dedicated to students who are looking to immerse themselves in French language and culture.

Modern photograph of the Barringer Mansion 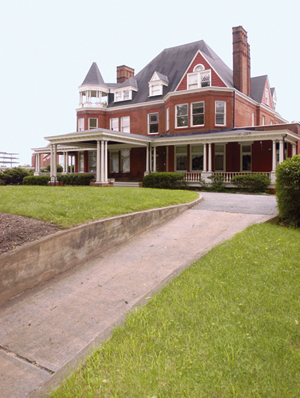 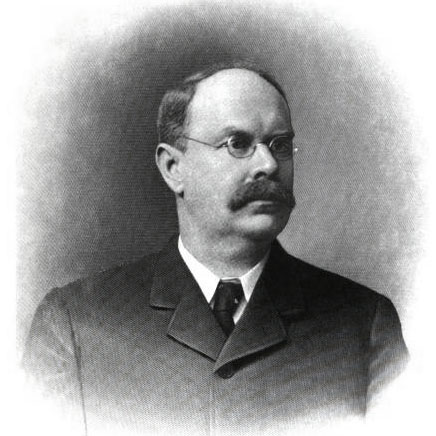 The Mansion is a two-story brick building with decorated chimney and an octagonal tower. The doorway is framed by Corinthian pilasters. It is noted as one of the most decorated of the Queen Anne styles within Charlottesville.

The Mansion was acquired by the University of Virginia when there was a risk of demolition in 1984. After being restored, it was converted dormitory facility in 1985. Known as La Maison Française, the building is the French cultural center of the University of Virginina. Residents of the Maison are only allowed to speak French while inside the building to give a truly immersive experience to the students. The Maison hosts nightly tea and weekly dinners for students who wish to learn more about French language and culture.