Located at the birthplace of Delta Zeta Sorority, this museum preserves the history of the organization and the women who have served as members and leaders. Delta Zeta sorority was established on October 24, 1902. The museum includes awards and historic memorabilia in the original house where the sorority was organized at Miami University in Oxford, Ohio.

The outside of the Delta Zeta museum. This museum has decades of history within its red brick walls. 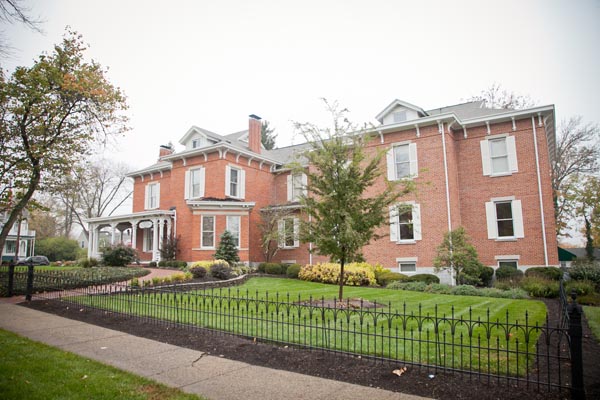 This crest of Delta Zeta that is displayed in the museum. This crest one of the pieces of the foundation of the sorority. Each symbol has a secret and special meaning that only the sisters share. 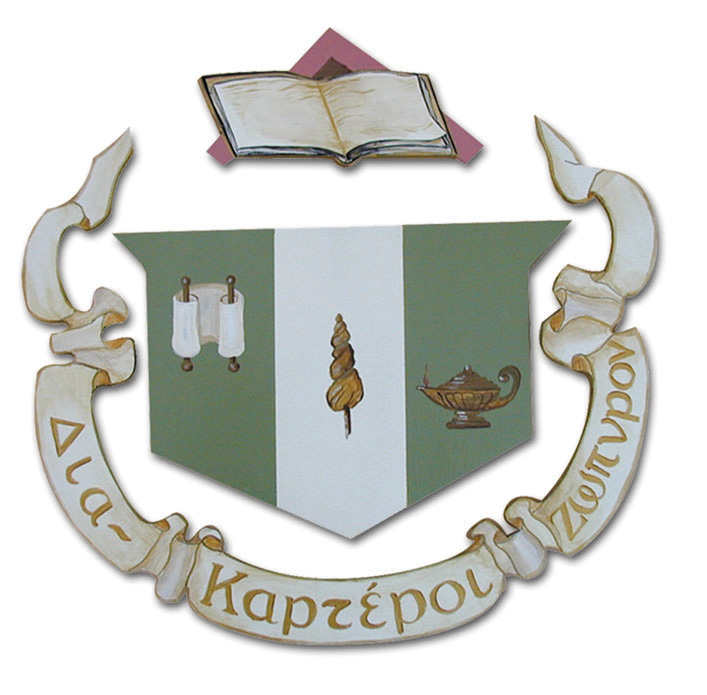 This garden is called the Centennial Garden. It was created to recognize donors to the museum, because the bricks on the path have a donors name and the chapter that they are affiliated with on them. 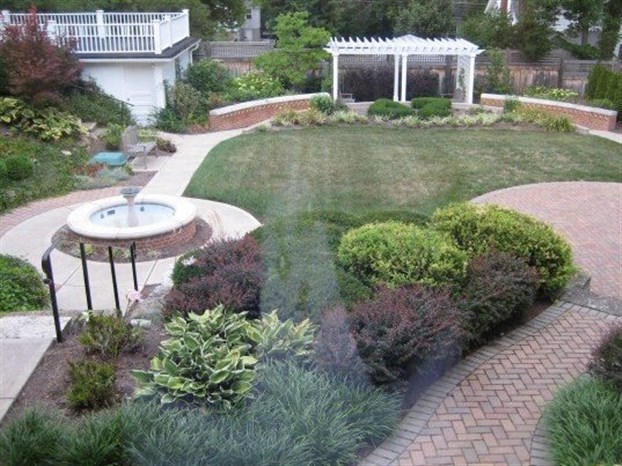 This is a closeup of the path in the garden. It has donor names and their affiliated chapters on the bricks that make it. With each donation that they get, they just add more names to the walkway. 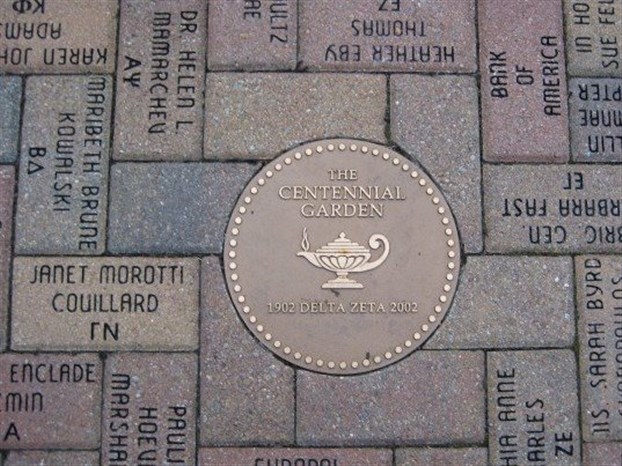 Delta Zeta Sorority was established on October 24, 1902 by six students at what is now Miami University: Alfa Lloyd, Mary Collins, Anna Keen, Julia Bishop, Mabelle Minton, and Anne Simmons. Delta Zeta Museum was created in honor of these founding sisters and the many others who joined the organization. The museum is housed in a historic red brick home that was built in 1844 for the Cullen family. The home was purchased by Delta Zeta in 1981 and expanded throughout the years. It now serves as a museum and the headquarters of the sorority.

The first floor holds all of the artifacts and memorabilia for the museum. It also holds two conference rooms, a kitchen, an executive office wing, and offices of the organization, and rooms where visiting alumni can stay.