Palafox, the heart of Downtown Pensacola 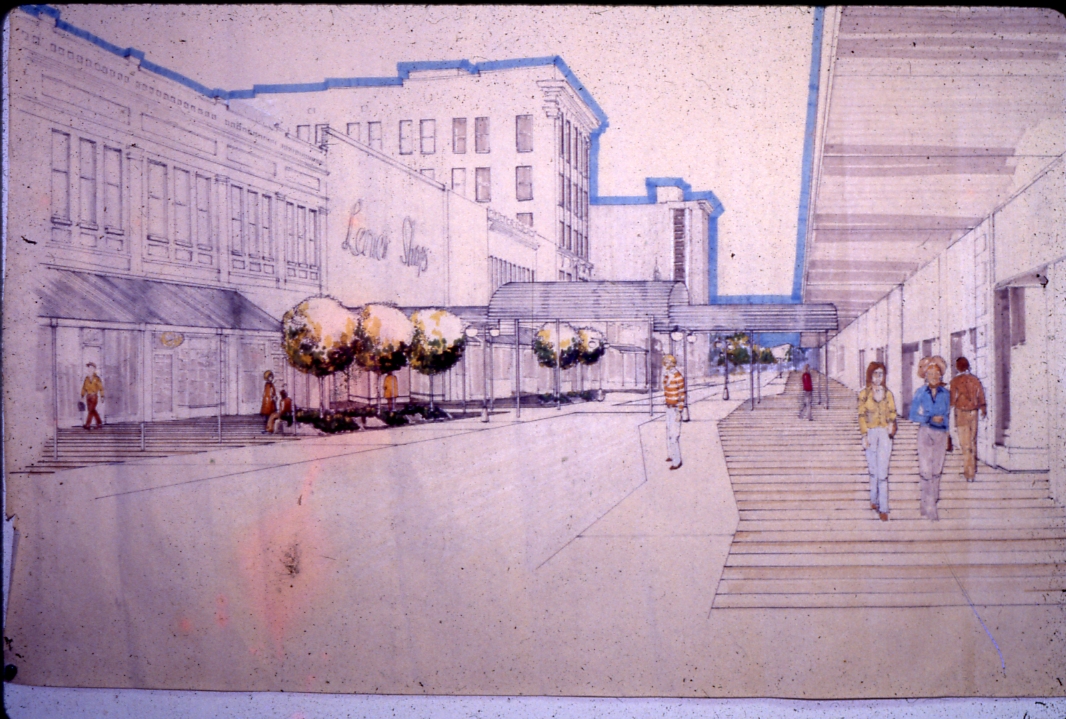 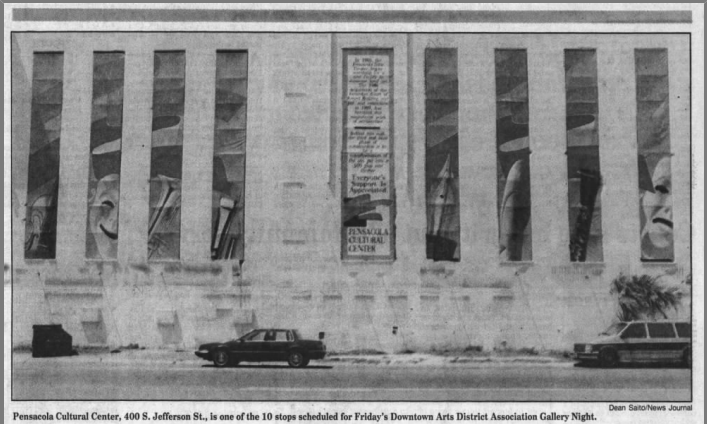 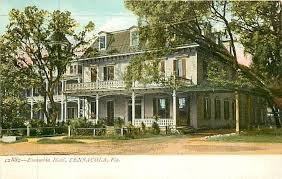 Under Spanish control in the 1800s, Palafox became the center area of business as Pensacola's population grew. "Porte de la Bahia de Pensacola" a from 1816 and a map titled "Pensacola" from 1819 show Palafox as the main artery of town. This second period of Spanish control ended in 1818 when Jackson forced Governor José Masot to surrender West Florida.

Once back in American control, Palafox continued being used as the primary pathway in and out of Pensacola, which was at the time a rather small town. In those days Pensacola was mostly farmland or undeveloped. Colonel William H. Chase built a country home there, that later became the Escambia Hotel, spanning the entire western block on the North end of Palafox and Wright. The east side was occupied by U.S. Senator Stephen Russell Mallory in the "Mallory Homestead." During the Civil War, once the area was under Union control General Lewis Golding Arnold took up residence in the Chase house. The same building would become a place of business in more modern times. Palafox remains the center hub of business district in Pensacola. So much so that in the late 1970s a mall was proposed to make a more welcoming public space.

The main street had remained a busy hub and with the progress and spread of commercialism the idea of Palafox mall came to be. The mall ran into financial and construction problems, but Palafox Place was completed by 1980. This followed the expansion of suburbs outside of the downtown area and shopping malls popping up. Palafox was quickly becoming more populated and famous for its rich history.

The transformation from farmland and utility road to public hub was complete by the 1980s and local celebrations became more common. Local art took to the streets for the first time in 1992 for the Downtown Arts District Association (DADA) Gallery Night. It is still held, once a year, to current times and is when various artists and museums put their work on display for the public among vendors and food trucks.

Created by Whitney Wheeler (Instructed by Jamin Wells, University of West Florida) on November 18th 2020, 1:45:48 am.