Madame Tussaud’s opened its doors in the heart of Times Square in New York City in November 2000. The museum is New York’s version of the London based Madame Tussaud’s wax museum, founded in 1835 by Marie Tussaud. The museum's exhibit includes wax figures of historical and royal figures, film and music stars, sport stars, artists and scientists, as well as famous political leaders. Madame Tussaud’s museum is not a traditional museum where visitors view exhibits; it is place where visitors have fun by interacting with the exhibits. In the museum, the visitor experiences illusory proximity to the celebrity impossible in reality, either because of the individual’s social status or because the celebrity is deceased.

The world's most famous wax museum, Madame Tussaud's, now has a home in NYC. 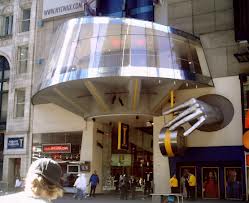 Madame Tussaud at the age of 42. 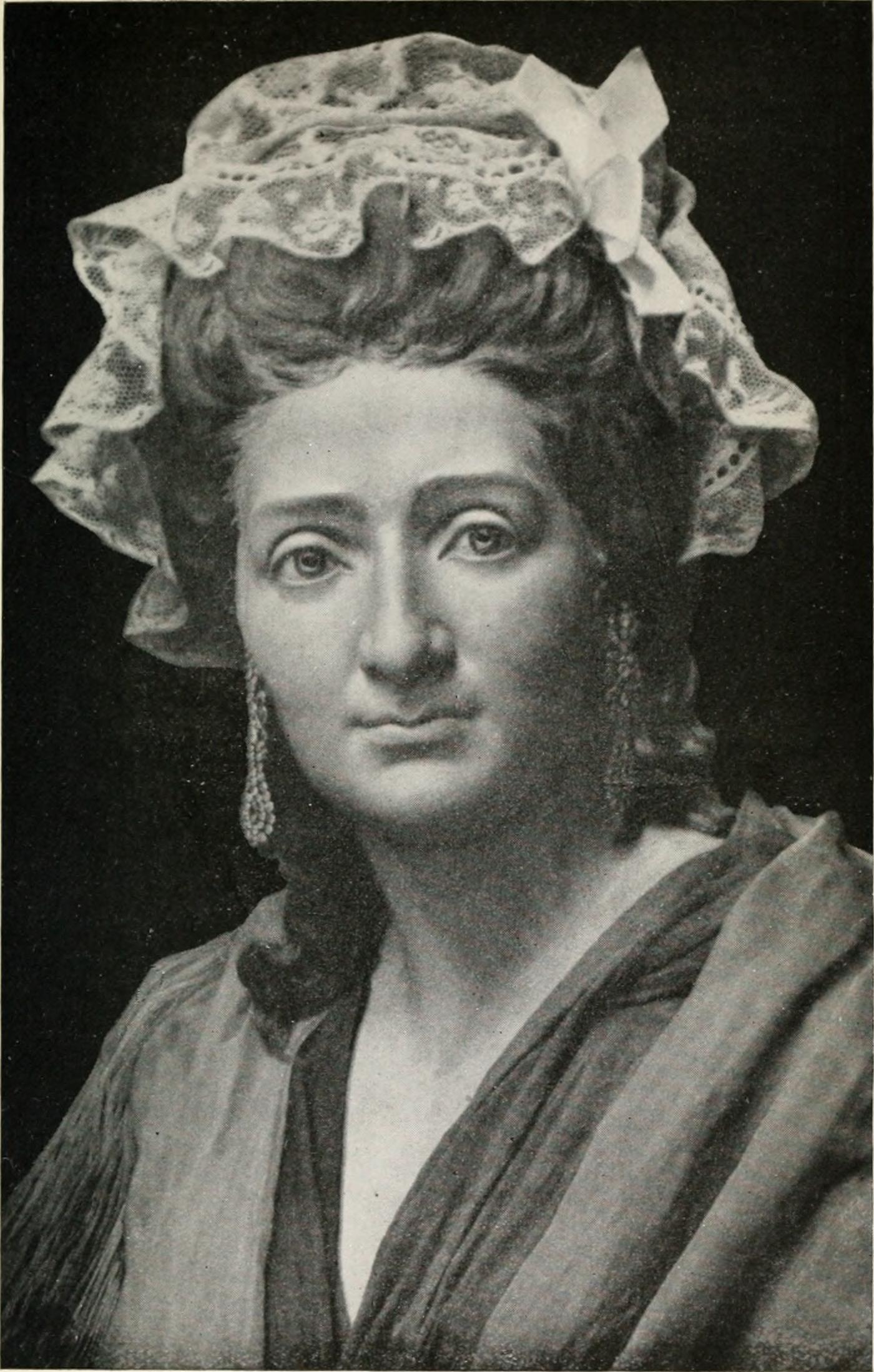 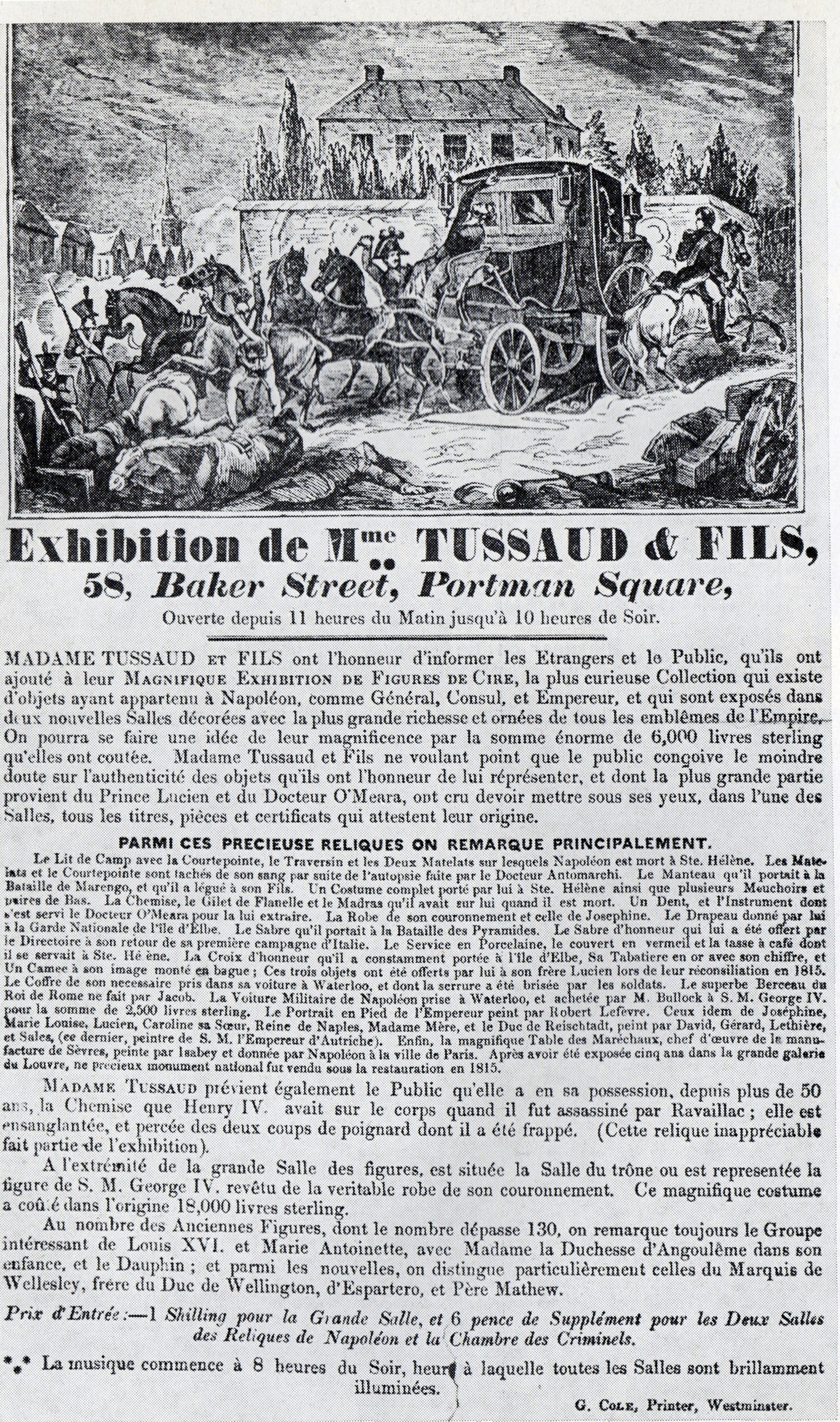 Marie Grosholtz was born in 1761 in Strasbourg, France, just two months after her father’s death in the Franco-Prussian war. She was taught all things about wax modeling by her mother’s employer, Dr Philippe Curtius, a native of Berne, Switzerland. Philippe Curtius was physician and talented wax sculptor. He moved France in 1765 to establish a cabinet de portraits en cire (wax portrait exhibition). A year later, Tussaud and her mother joined Curtius in Paris.

Curtius was Marie’s mentor and guardian. She was an extraordinary woman who lived during extraordinary times in Paris, at the height of the French Revolution of 1789 and Reign of Terror. Aged just 17, she sculpted famous writer and philosopher Voltaire, and followed that with a figure of US statesman Benjamin Franklin - both figures are still on display at Madame Tussauds today.

Philippe Curtius, her uncle as she used to call him, died in 1793. She inherited his museum and its collection. In 1802, Tussaud went to London to present her collection of portraits to Paul Philidor, a magic lantern and phantasmagoria pioneer, who was interested in exhibiting her work alongside his show at the Lyceum Theatre, London. The exhibition was called Madame Tussaud's, because of the name of the Frenchman she had married and had two children. For the next 33 years Madame Tussaud travelled the length and breadth of the British Isles, exhibiting a growing collection of wax figures to curious and admiring crowds. Finally in 1835, she established her first permanent exhibition in Baker Street, on the upper floor of the "Baker Street Bazaar”. In 1838, she wrote her memoirs and in 1842, and made a self-portrait which is now on display at the entrance of the museum. Marie Tussaud died at age of 88 on 16 April 1850 in London.

Over the years the museum was expanded, with 20 branches around the world.