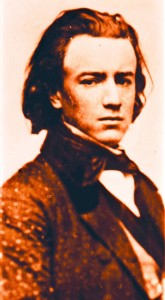 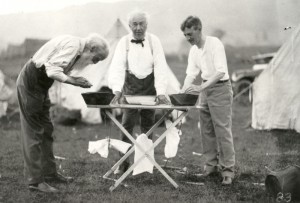 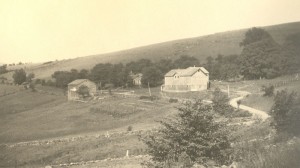 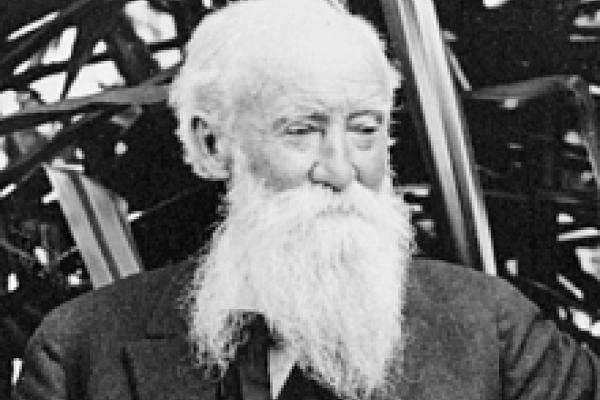 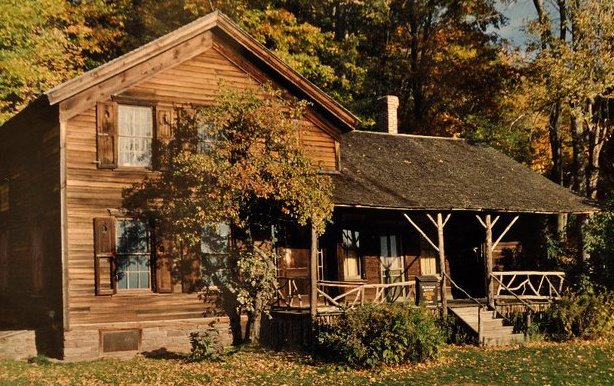 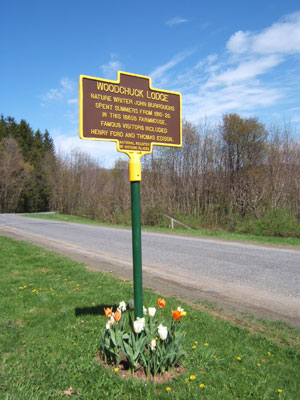 John Burroughs was born April 3, 1837 on the family’s homestead in Roxbury, Delaware County, NY. He is the celebrated naturalist, and the author of 27 books of nature and philosophical essays. After a long journey of career path, John Burroughs’s heart always remained in the Catskills, no other place could compare. Therefore, in 1910, Burroughs and his family returned to family farm in Roxbury. The little house stood on this area was built by his brother Curtis and became the summer home of the Burroughs. Because of the furry rodents that proliferated there, the little house was named Woodchuck Lodge by John Burroughs. Besides, to enjoy happy time, John built a porch for rocking, sleeping and listening to the Victrola on soft summer nights. That was a chain of happy days for him to writing his brilliant books during summer days

On March 29, 1921, John Burroughs died on a train after a winter in California. “How far are we from home” is the last words of John Burroughs. His last words showed that How meaningful of home to him. He was buried in the land which is currently known as John Burroughs Memorial Field. This is a state historic site which is just up the road from Woodchuck Lodge and within a mile of the homestead where he was born and raised to be the most prominent and adored naturalist-essayist of America

In the 1970s, a great-grandnephew of John Burroughs names John E. Lutz has purchased this place from E. Wilson Burroughs. In 1973, the Woodchuck Lodge, Inc was established by John E. Lutz and his wife Una to preserving and promoting the John Burroughs’s legacy. With the mission to develop the educational programs, raise funding, and oversee historic preservation work on the house, John E. Lutz served as president of this organization until 2000

Guided tours of Woodchuck Lodge are offered the first weekend of the month, May - October, Saturday and Sunday, 11:00 am to 3:00 pm.