Ward’s Corner Store is significant as the earliest remaining evidence of black commerce in Greenville, Alabama, and as the best remaining example local example of a late nineteenth/early twentieth century neighborhood-based business. The late nineteenth century marked the beginning of a movement for economic independence among black entrepreneurs – this movement resulted in the stimulation of black-owned businesses during the 1880s and 1890s, and the subsequent establishment of a national network of black businessmen, the National Negro Business League, at the turn of the century. Ward’s Corner Store is also notable for its associations with Reverend Frank W. Ward (1857-1925), a prominent African Methodist Episcopal (A.M.E.) Zion minister and local black merchant. Although Ward is best remembered as the proprietor of this small neighborhood grocery store which opened c. 1885, he was also recognized as one of the leading A.M.E. Zion ministers actively involved in stimulating the growth of the denomination in the East Alabama Conference between 1881 and 1892. 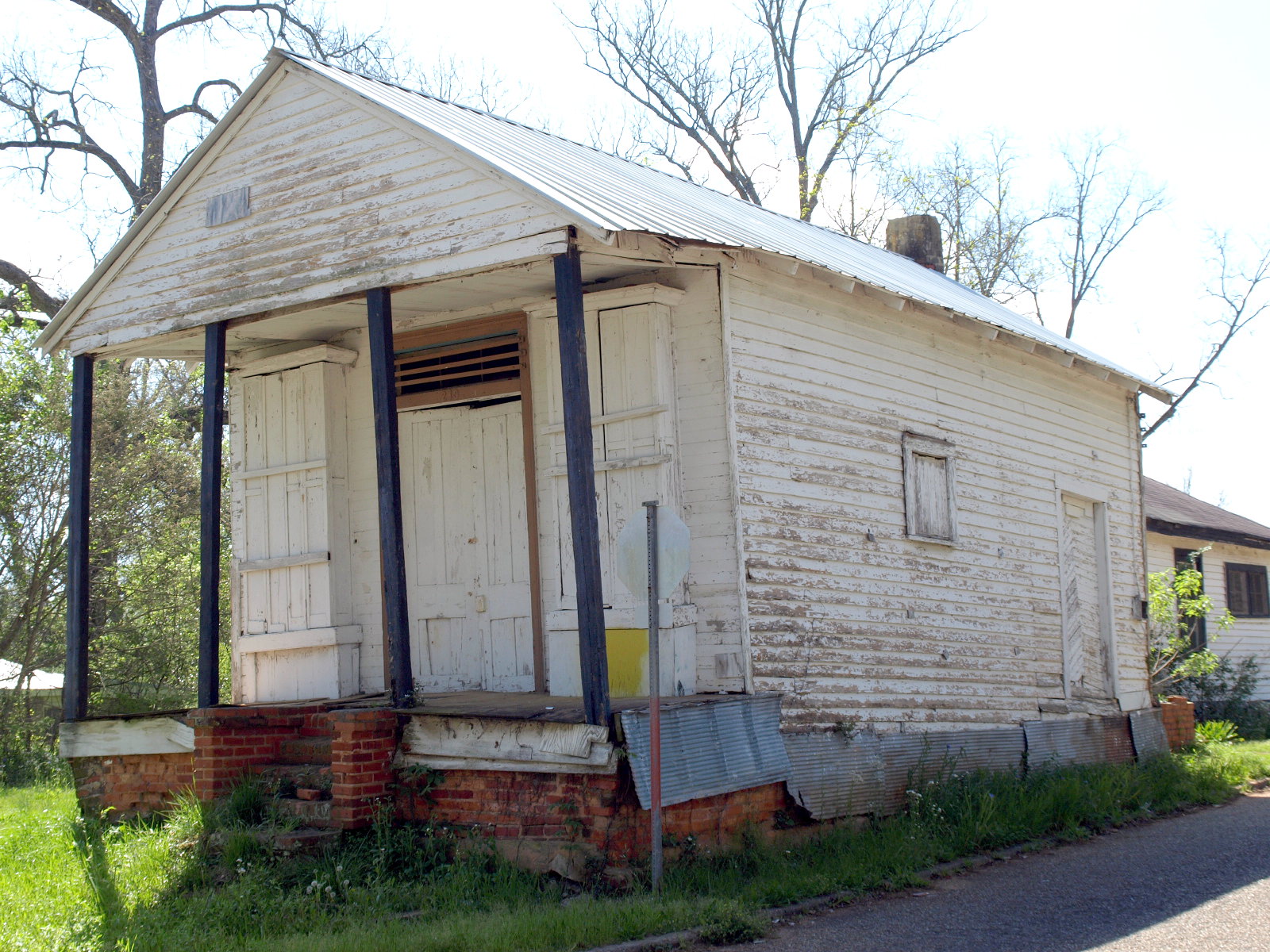 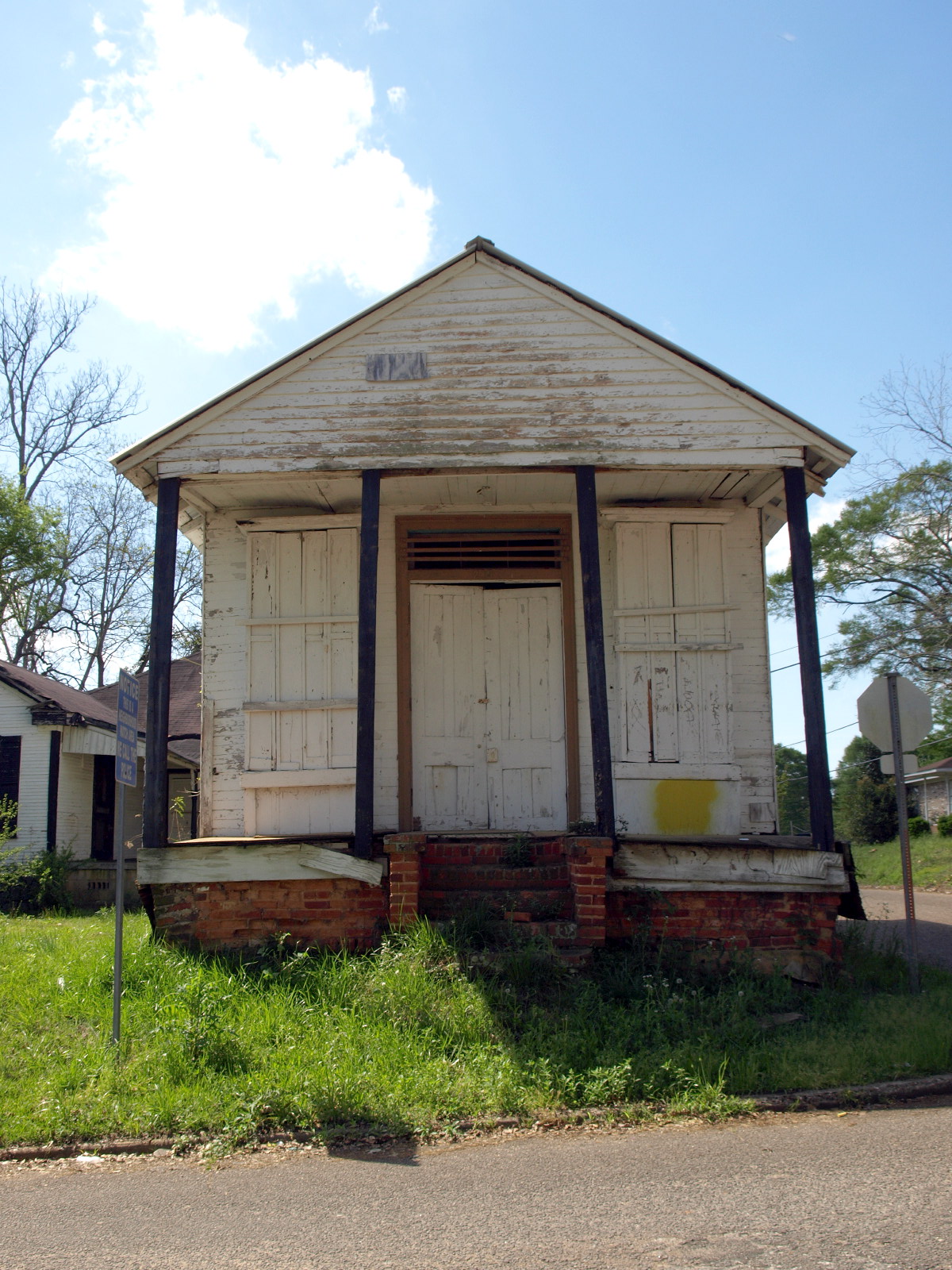 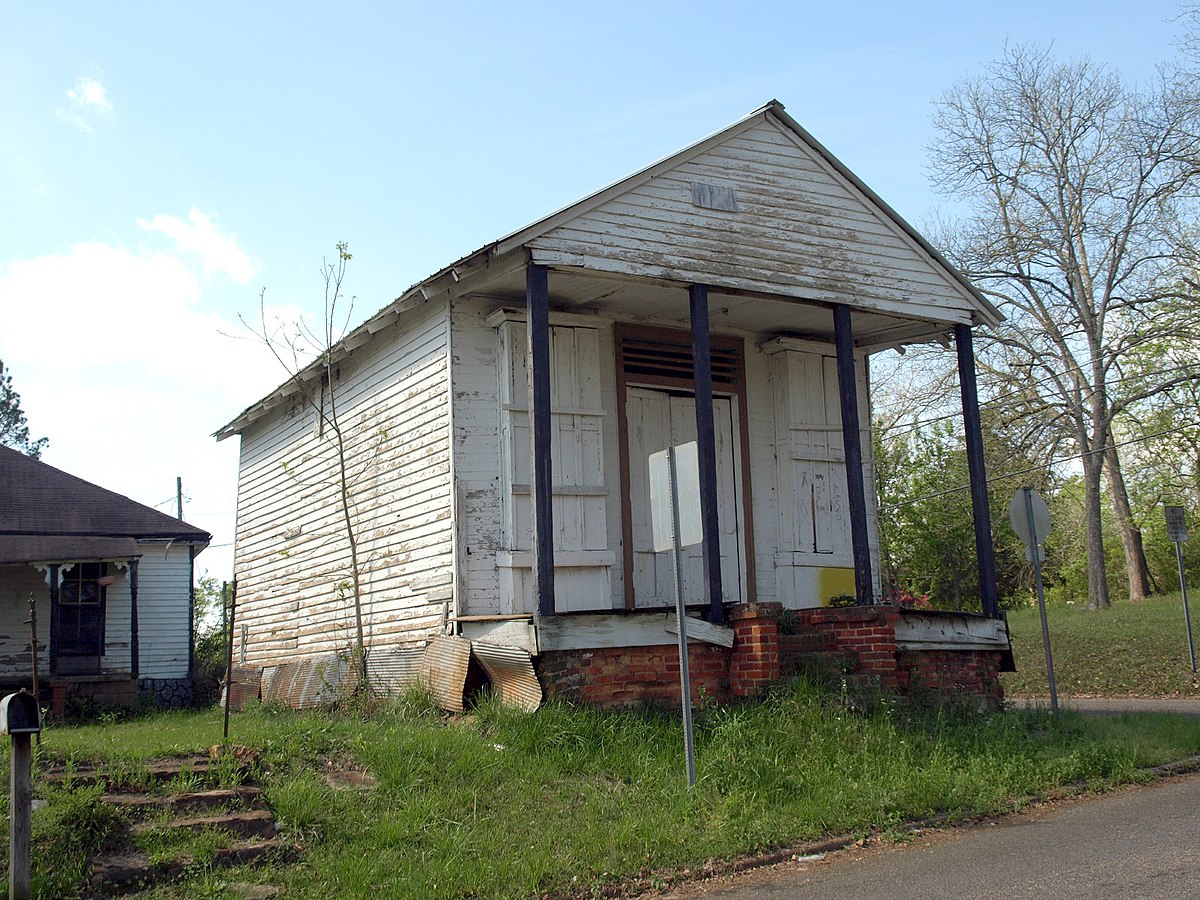 Frank Ward (1857-192) acquired his historic corner store lot from Patrick and Sarah Pryor in 1884. A prominent A.M.E. Zion minister, Ward was very influential and well-respected in the Greenville, Alabama community. His endeavor as a professional seeking to achieve economic independence during the late nineteenth century parallels the beginning of a movement for economic independence among black businessmen.

Observing the success of other during the age of heroic business enterprise, black entrepreneurs became frustrated in their efforts to participate in the development of businesses of white entrepreneurs. Beginning with a program of “negro business enterprise”, black leaders began to search for an escape from poverty and achieve economic independence by entering independent business and manufacturing themselves. The mental conditioning for this movement was best articulated by John Hope of Atlanta in 1898 who, before the Fourth Annual University Conference, stated that the poverty-bound plight of black people was due in part to the competition between the races for employment in the new and developing fields. Black people were charged to not only “enter the business life in increasing numbers” but, the mass of black workers was urged to “patronize businesses conducted by their own race, even at some slight disadvantage”.

By the end of the century, many black people were engaged in numerous types of businesses. The most prominent black people were generally professionals who sought to combine their professional activities with business pursuits. It appears that clergymen were often the most successful at accomplishing this intermixture; however, by the turn of the century with the establishment of the National Negro Business League, organized by Booker T. Washington in 1900, black business enterprises attempted by many black people, skilled and professional, increased substantially by 1907. Because Ward’s Corner Store was indeed a neighborhood enterprise, it gained a popularity that lasted throughout the 1960s. Offering the only establishment or institution for completely informed interaction and socialization, the store came to serve a purpose beyond its original functions.

When Frank Ward died in 1925 after suffering a stroke while giving the “Invitation to Discipleship” in a local church, a lengthy obituary appeared in the local Greenville newspaper and referred to him as “A Prominent Negro Preacher”. According to the article, Ward had been ill for well over a year. It also stated that Ward had many friends among white people in his community; that he had for some years “run a small store”; and finally, that he had in his safe $1,600 in cash. Today, the grave sites of Ward and his wife are the most imposing in Magnolia Cemetery.

After Frank Ward’s death, his wife Sallie (c. 1873-1930), continued to run the business during the early twentieth century. The Ward property was then purchased by Mrs. Nobie Price, who also conducted a neighborhood grocery store business from this building. The building was then leased out during the 1960s and was known for its weekend fish fries evidencing that throughout the twentieth century, the building continued to serve as a social center, reaching beyond its original purpose. Today, the property remains in Mrs. Price’s family with her two daughters, Mrs. Ruby Womack and Mrs. Nobie Howze, assuming ownership.