Carter H. Harrison Technical High School was buillt in 1910. The school was initially named after Admiral David Farragut, but the name was changed a few years after the school opened in honor of former mayor Carter H. Harrison, Sr. Harrison was assasinated in 1893 during his fifth term as mayor. The high school closed in 1983 and the building is now home to the the Maria Saucedo Scholastic Academy. 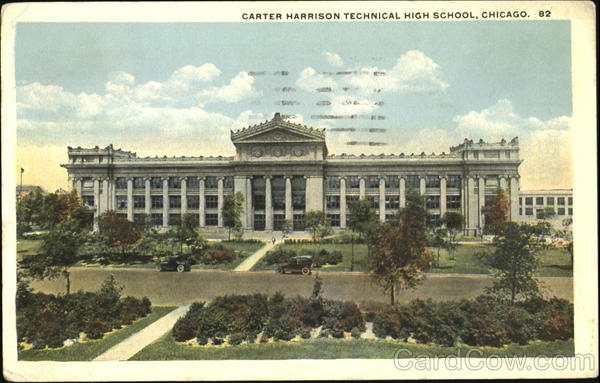 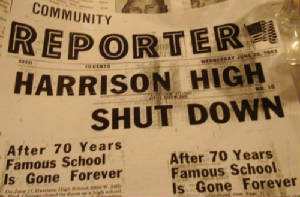 Currently this facility is now call the Maria Saucedo Scholastic Academy servicing grades K-8 in the Little Village Area of Chicago.  The tradition continues as the school is rated at the highest possible level, Level 1.