Wilmington's Old Town Hall served as the seat of government from 1798 to 1916 and hosted multiple public events, as well as the community's meeting hall, prison, and court house. The building played host to numerous U.S. Presidents and other dignitaries. The late-Georgian, early-Federal Old Town Hall is Wilmington's only surviving eighteenth-century public building, resembling Philadelphia's Congress Hall and Carpenters Hall. Since 1916, the hall has been owned and managed by the Delaware Historical Society. 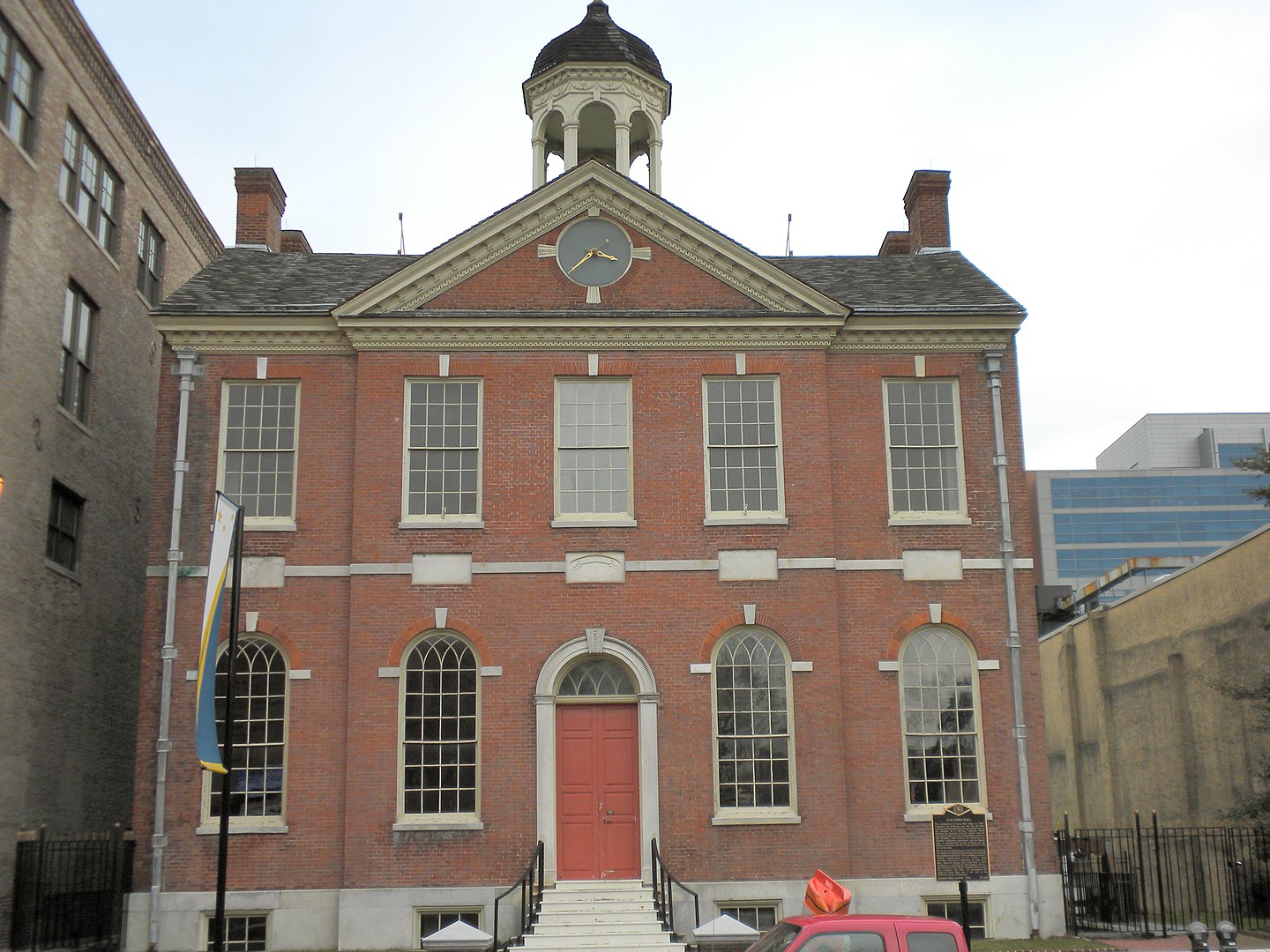 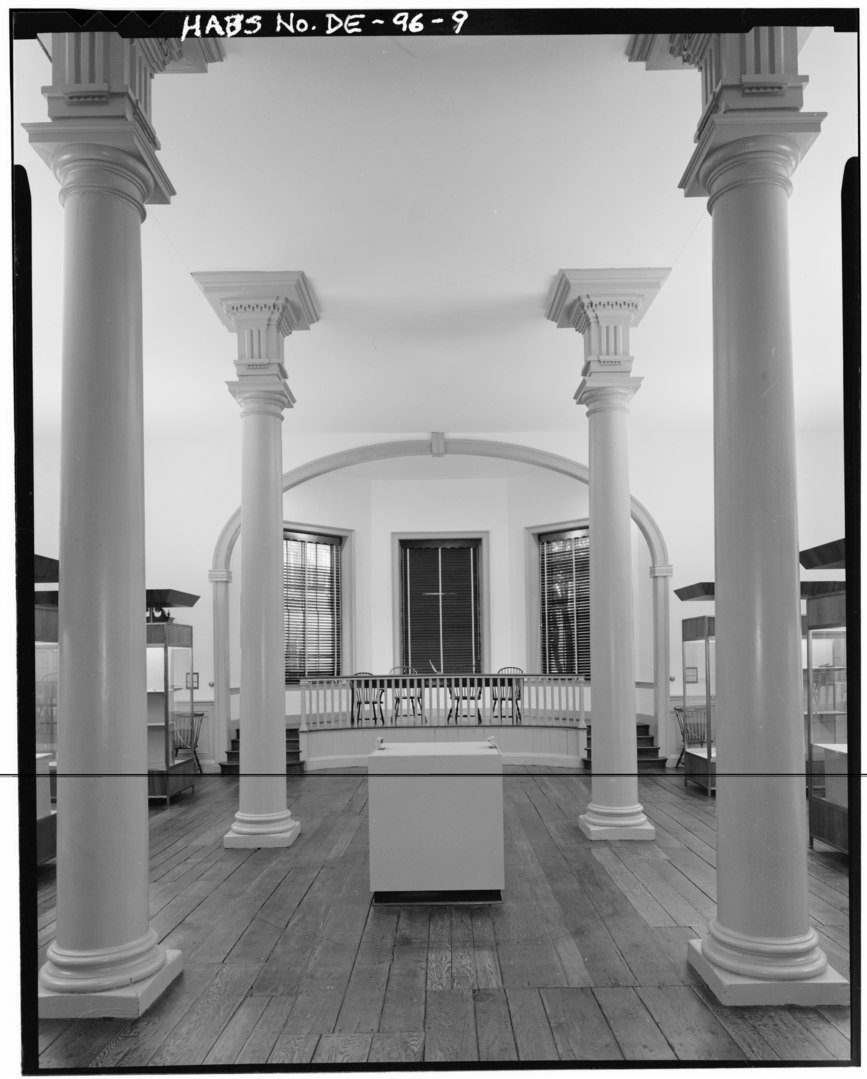 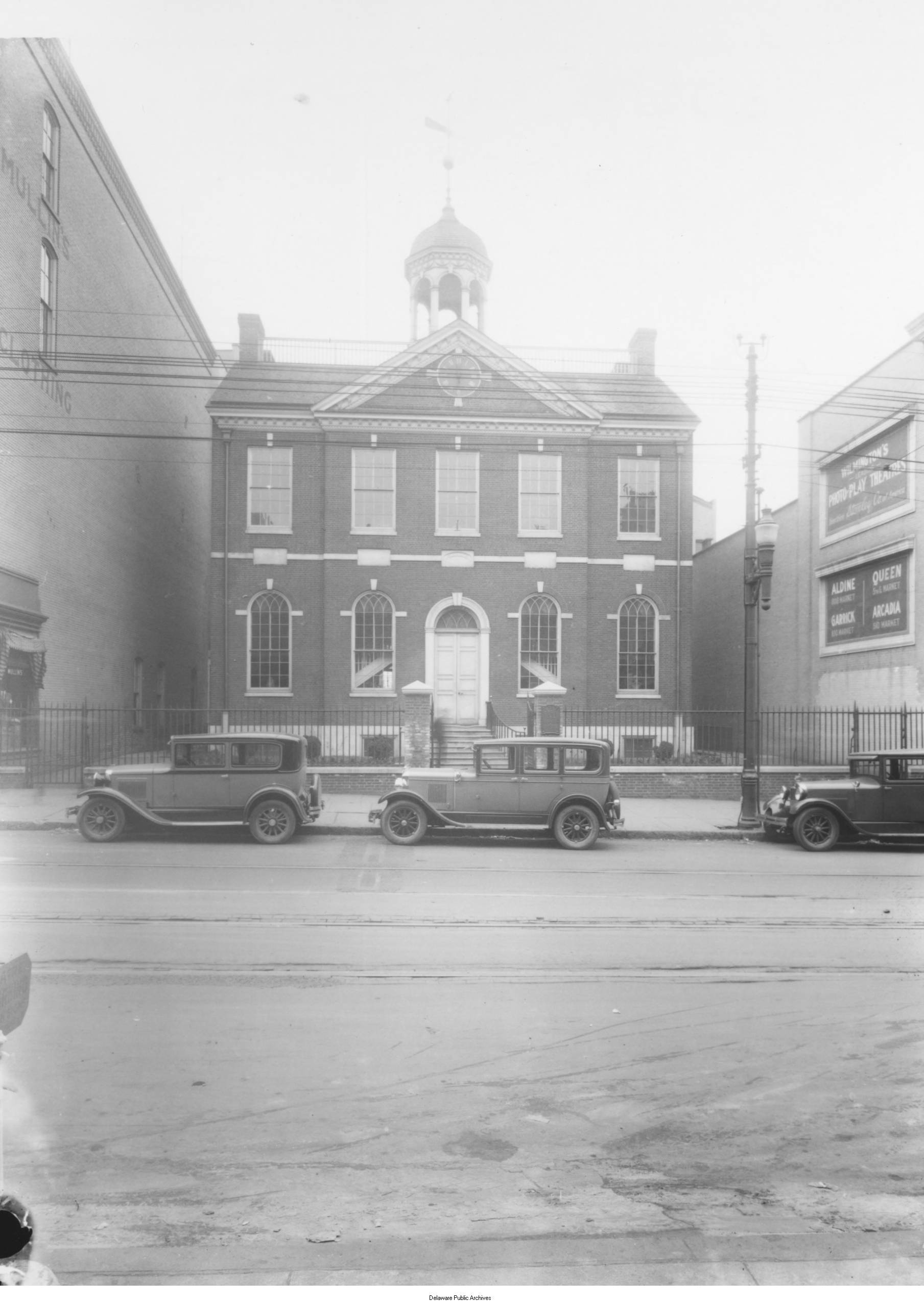 Dating back to the early Republic, this governmental building offers of a mixture of late-Georgian and early-Federal styles of architecture. Today, Old Town Hall is Wilmington's only surviving 18th Century public building. The structure served the city as the headquarters of its government from 1798 to 1916. The building's appearance resembles Congress Hall and Carpenters Hall in nearby Philadelphia, just thirty miles north of Wilmington. Old Town Hall served as a prison, firehouse, courthouse, community center, and as the focal point of numerous public events in Delaware's history.

In the years that followed the creation of a new city hall, the building hosted numerous town meetings and a variety of civic and fraternal organizations used Old Town Hall as their headquarters, including the Freemasons, the Philosophical, and the Library Company. Two early fire companies also called Old Town Hall home. In addition to these roles, Old Town Hall served as the city's prison until the mid-19th century.

The building is historically significant as nearly every significant public meeting in the community in the late 18th and early 19th century occurred in these walls. Presidents Thomas Jefferson, John Quincy Adams, Andrew Jackson, and William Henry Harrison visited the building. The structure also hosted a grand banquet for Lafayette, the French hero of the American Revolution, during his triumphant return tour of the United States in 1824. Local citizens also met here to pay tributes to George Washington after his death in 1799. In 1852, Henry Clay's body was laid in state in the building.

As the 19th century progressed, the city's needs changed, and Old Town Hall's purpose reflected that. Much of the building transitioned into office spaces, and few celebrated events occurred in the building. By World War I, the city deemed the building too small and old and planned to demolish it. However, the Delaware Historical Society, along with public support, purchased the building in 1916 and continues to own and manage the historic facility today.