Construction of the Foord & Massey Furniture Company Building took place from 1917 to 1919 at a time when Market Street enjoyed a transformation from its once industrial-heavy look of the nineteenth century to one catering to retail, apartments, and professional jobs. The company only remained the building until 1924 followed by the Stern & Company Furniture, Sears & Roebuck, and then United Community Fund of Delaware, who departed in 1990. Today, it goes by the name Shipley Artist Lofts, an affordable apartment complex that not only caters to artists, but offers them space to showcase their work. 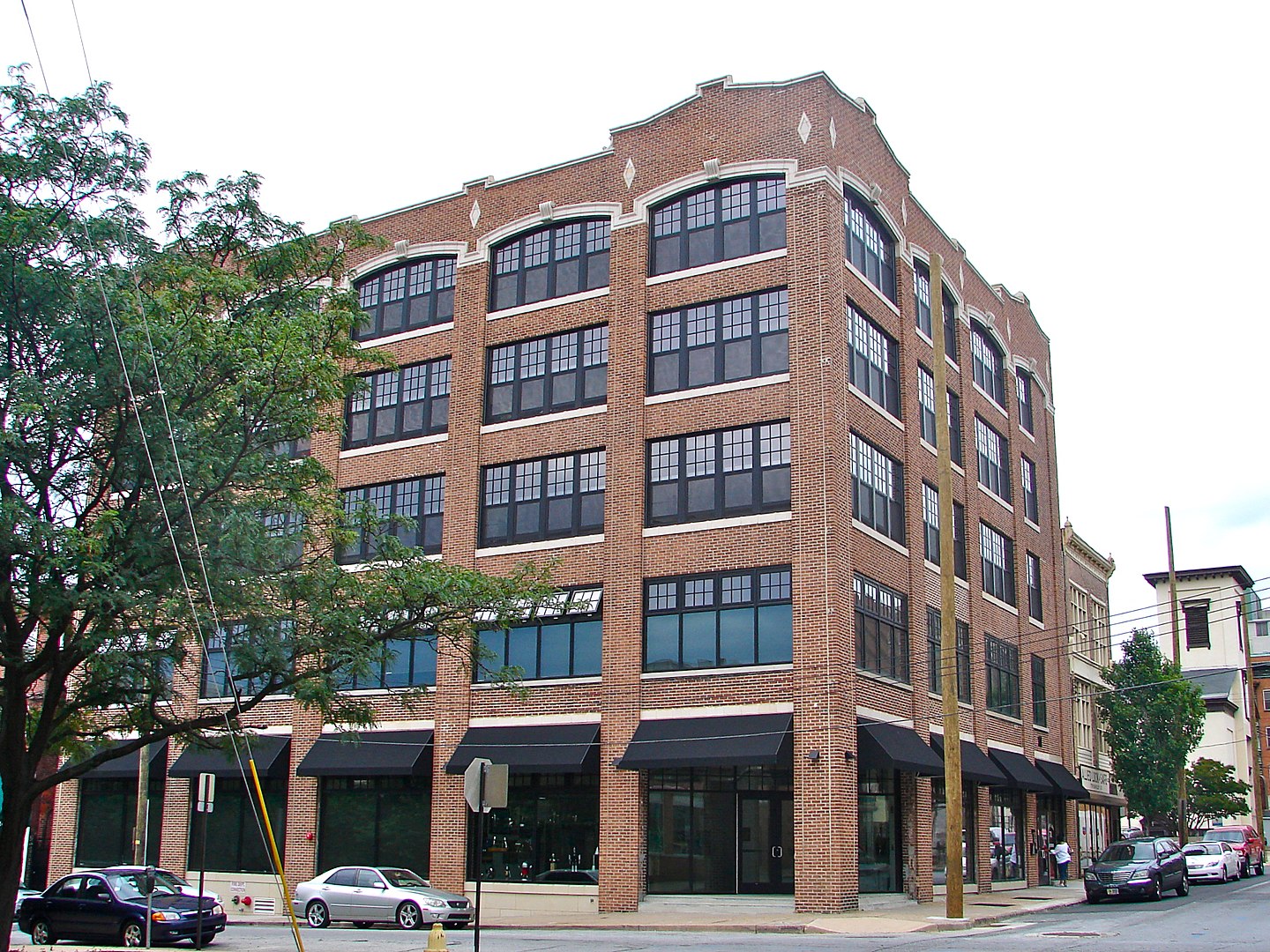 The Foord & Massey Furniture Company Building, a five-story brick building, was constructed from 1917 to 1919 in the Commercial Style with Collegiate Gothic Revival elements by local Wilmington architect, John J. Kennedy.

A railroad in 1838 followed by a horse-car line in 1864 helped Market Street evolve into Wilmington's business center. The arrival of the commercial retail space in 1917 coincided with a transition period for Market Street, reflecting Wilmington's economic shift from a largely shipping, ironworks, and industrial town to one with corporations and increasing residents who enjoyed wealth. Those with financial means began moving west of Market Street into developing suburbs, leaving Market Street to become a place for several mixed-use commercial structures and retail spaces.

In 1908, William Beadenkopf, a local investor, purchased 701 N. Shipley while business partners, Robert L. Foord and Frank B. Massey, established the Foord & Massey Furniture Company in another location. After a destructive fire in 1915, Beadenkopf decided to build a much bigger structure at 701, designed by locally renowned Architect John J. Kennedy. Finally, in 1919, Robert L. Foord of Foord & Massey Furniture Company purchased the new commercial structure from Beadenkopf and used the building until 1924.

Stern & Company Furniture moved into the facility in 1924 and stayed in the space for ten years before selling to Sears, Roebuck & Company, who occupied the building from 1934 through 1950. After ownership changed for a little more than a decade, the United Community Fund of Delaware owned the historic commercial building from 1964 through 1990, followed by another period of uncertainty for the former furniture store. Finally, in 2010, the Shipley opened in the building as Downtown Wilmington's first inexpensive artist live-work rental housing. Each floor contains a prominent display space, while the Chris White Gallery on the first floor offers residents space for residents to showcase their work and host events.