The Atlanta University Center Consortium, Inc was established in 1929 and is the largest higher ed consortium of African Americans in the United States. The partnership was the brainchild of John Hope, then president of both Atlanta University and Morehouse College. Hope believed that local universities could offer students a broader educational experience by entering into the consortium. Today, four historically Black colleges and universities compose the core members of the organization: Clark Atlanta University, Spelman College, Morehouse College, and the Morehouse School of Medicine. 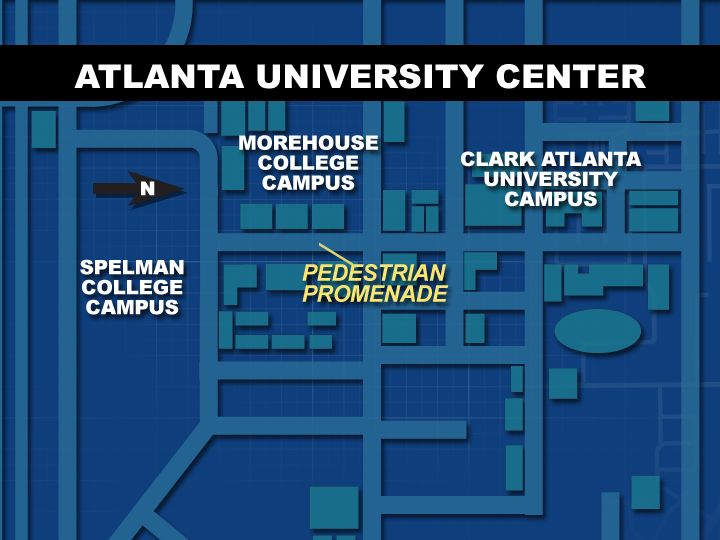 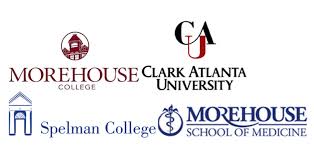