Reynold's (sometimes spelled "Reynolds") Candy Company moved to Wilmington from Pennsylvania during the early 1920s and opened its historic building in 1929, just before the Great Depression. The upper floors served as the company's manufacturing facility while the lowest floor, similar to many mixed-use commercial buildings on Market Street during that era, served as its retail outlet. The candy store offered guests more than 500 candies and an expansive soda fountain counter spanning nearly seventy five feet. Its Beaux-Art Italian Renaissance style and terra-cotta facade, along with the Reynold's Candy name, speak to its 1920s construction and the forty years the company used the facility. 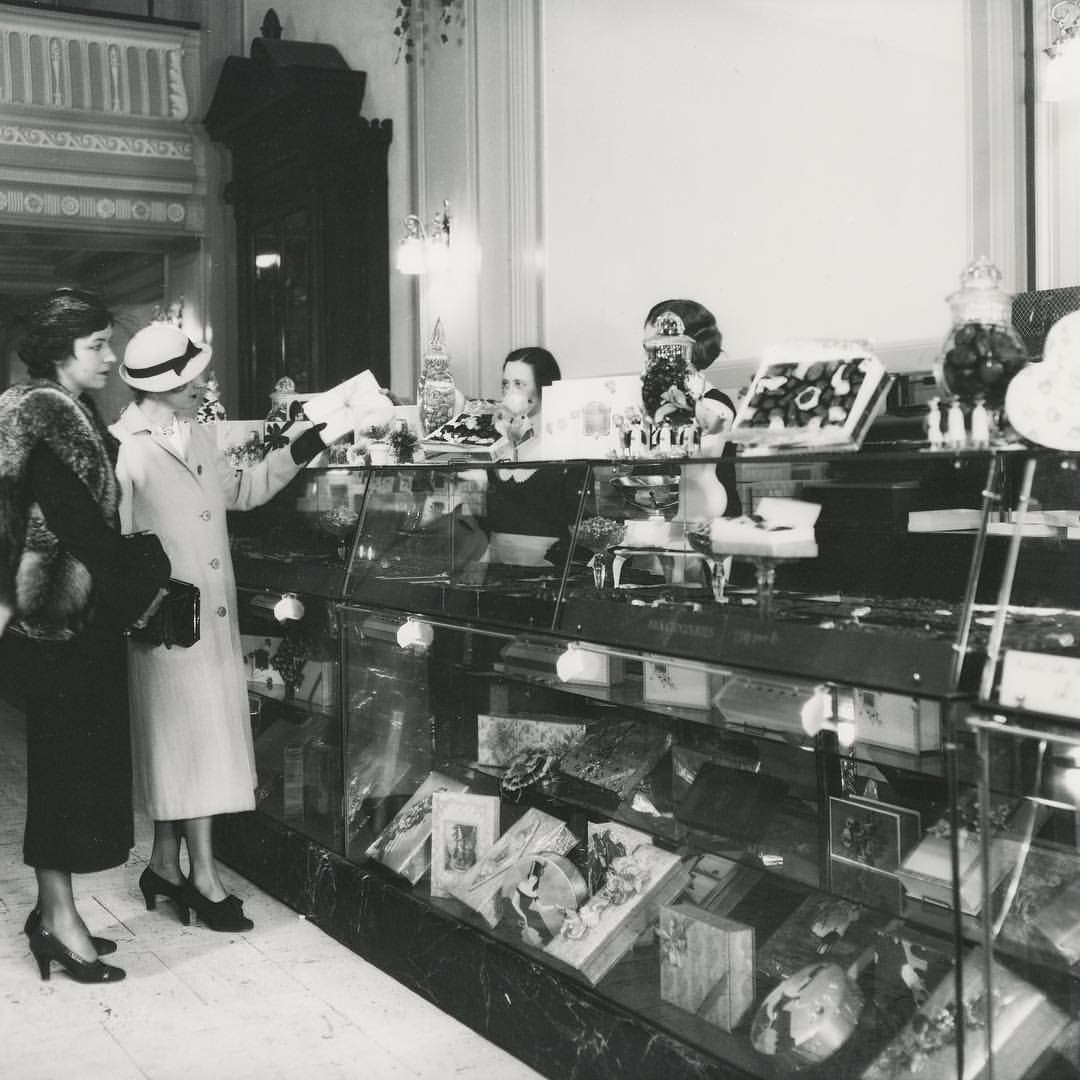 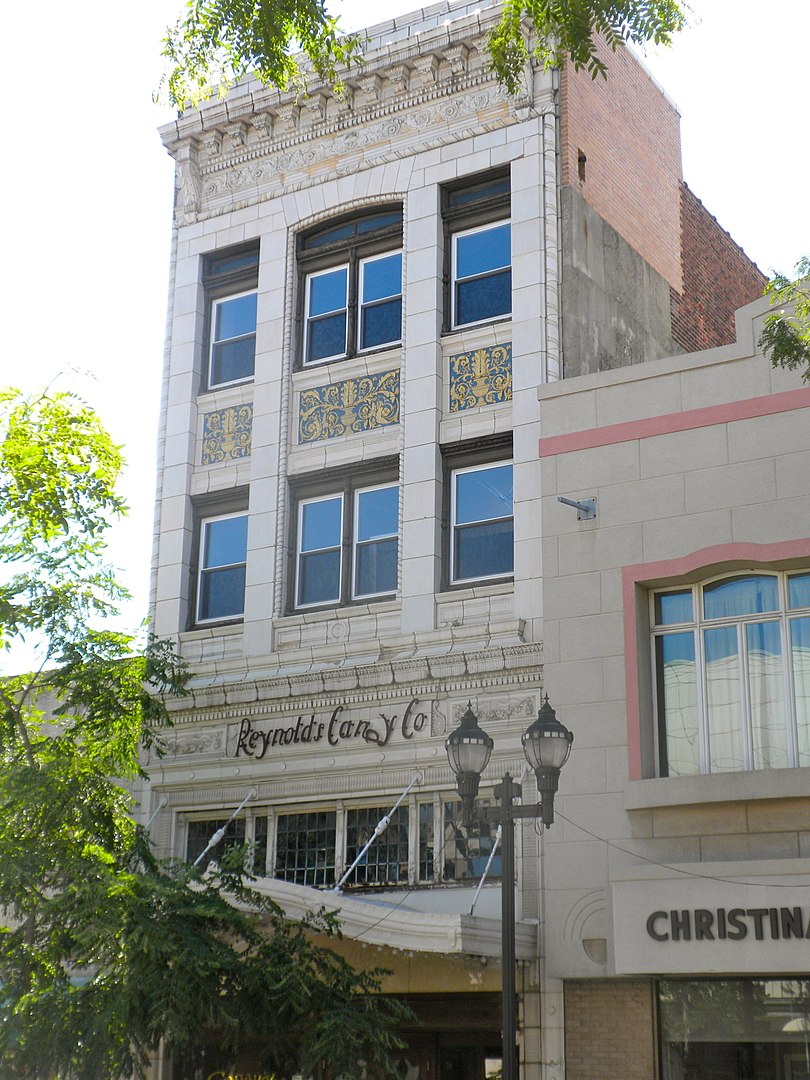 The Reynold's Candy Company (sometimes spelled "Reynolds Candy Company) building is a prime example of an ornately decorated 1920s mixed-use commercial building. Built in 1929, The three-story masonry building displays a finely-detailed Beaux-Art Italian Renaissance terra-cotta facade and a curved cast metal canopy mounted above the first-floor storefront. Unlike many buildings on Market Street, it largely retains its original design -- it served the Reynold's Candy Company for more than forty years as a factory and store.

Shortly before World War I, Elwood Griffenberg purchased Reynold's Candy Company, initially located in York, Lancaster, and Harrisburg, Pennsylvania. In 1923, the Pennsylvania factories closed, and the company subsequently moved to Wilmington; construction on the historic building finished in 1929. A tea room and candy shop occupied the first floor while the candy factory, which employed fifty people at its height, operated on the second and third floors. Along with offering 500 varieties of Reynold's candies, the store supported one of the most expansive soda fountain counters known to exist, spanning seventy-five feet. (More than 200 people could fill the candy shop and restaurant.) The Reynold's Candy Company ceased making candy in 1961, but the candy shop remained in business until 1971.

Although its most recent occupant is Cavanaugh's Restaurant, metal letters on the building's facade that spell "Reynold's Candy Company," offer a tangible reminder of its history and when Market Street abound in retailers.