The Colorado Railroad Museum traces the history of the Colorado railroad system with pieces from the first years of rail travel to today's more modern techniques. See real-life displays, hear accounts, and see photographs from the early years through today. In the Colorado Railroad Museum, you will also hear about the American Hobo and the history of the surrounding towns. See some of the greatest rail inventions including snow plows and water tanks.

Some of the older locomotives and cabooses on display behind the museum. 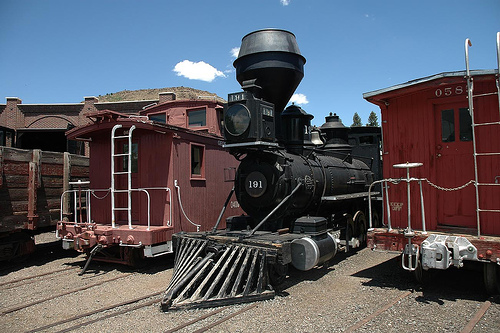 Depot building in front of the museum. 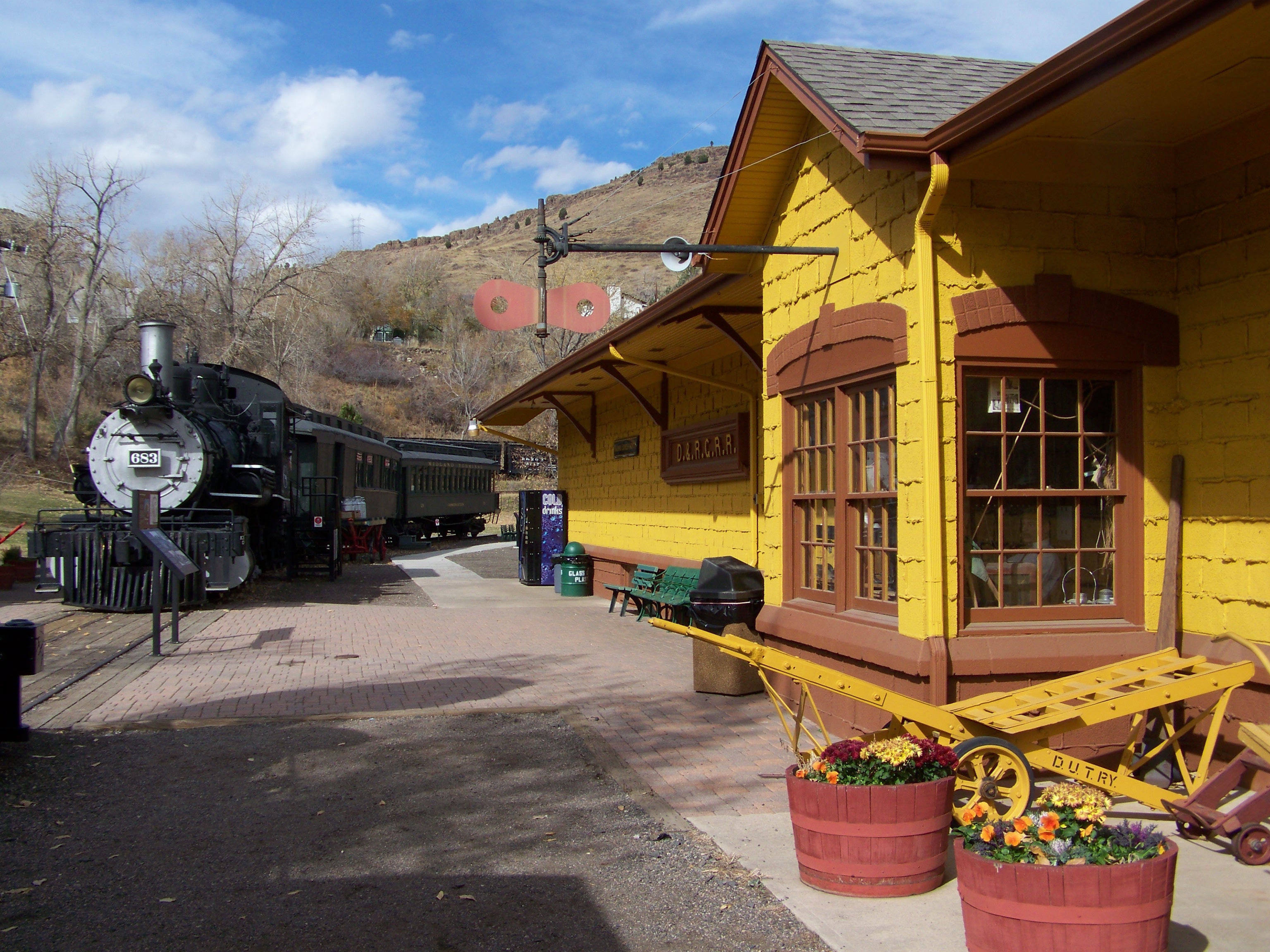 The Colorado Railroad Museum demonstrates the important role of railroads in American history. The museum offers visitors exhibits related to the science and history of locomotives, as well as exhibits that show how the expansion of railroads affected Colorado and the American West. Exhibits feature original photographs by pioneer photographers such as William Henry Jackson and Louis Charles McClure, as well as paintings by Howard Fogg, Otto Kuhler, Ted Rose and other artists. And of course, the museum's scheduled train excursions are the most popular part of the museum.