Built in 1858, the New York State Inebriate Asylum, later known as Binghamton State Hospital, was the first facility in America designed and constructed for the treatment of alcoholism as a medical condition. 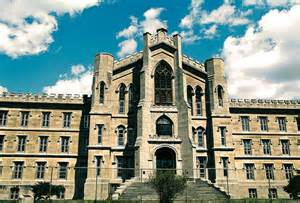 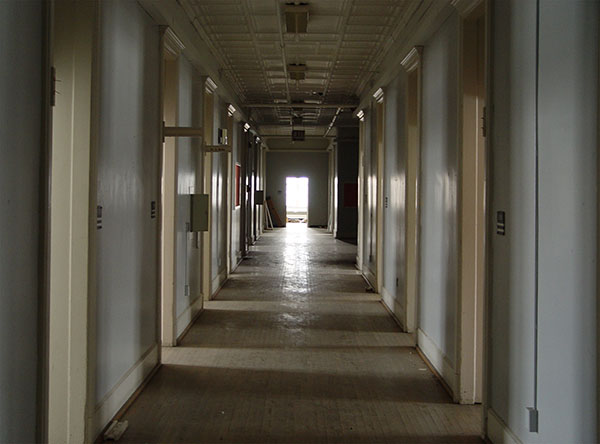 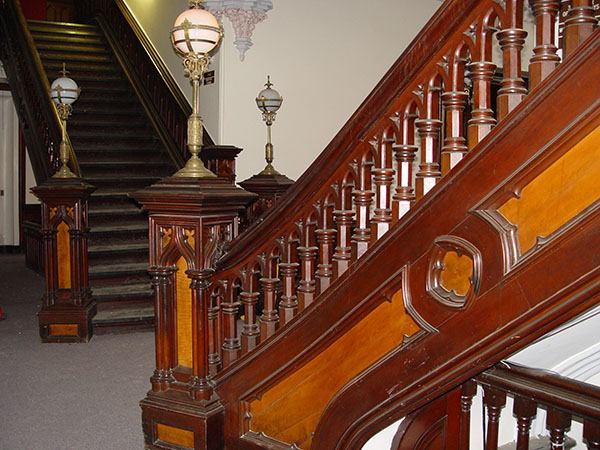 The New York State Inebriate Asylum was founded by Joseph Edward Turner and was the first facility in America for the medical treatment of alcoholism. The New York State Inebriate Asylum began simply as an idea of Dr. J. Edward Turner in 1843. Dr. Turner had recently discussed the possibility of the construction of an inebriate asylum with two influential doctors in New York, and after gaining confirmation, he set off to Europe in order to examine treatments and gain endorsements. Over a decade later, Dr. Turner published a plan for his inebriate asylum, and in 1854, it was taken in by the New York State Legislature. The plan was for the New York State Inebriate Asylum to be the first in a generation of facilities dedicated to treating alcoholism exclusively, and construction began in 1858, eventually opening in 1864. The Asylum seemed as though it had a promising future ahead of it, but things began to go downhill soon after its completion.

For reasons unknown, Dr. Turner resigned as Director of the Asylum in 1867, but was soon replaced by Dr. Albert Day. Dr. Day resigned soon after in 1870, however, following a devastating fire that destroyed the East Wing of the Asylum. The Asylum recovered and soon held its greatest number of patients in 1872, but by 1879, it was nearly empty, and the entire venture of the New York State Inebriate Asylum was considered to be a disastrous failure. Soon after, plans were put into motion to convert the structure into a mental asylum, reopening for this purpose in 1881. The facility remained open for a century, dedicated to treating the “chronically insane,” but in 1993, the building was closed down, citing worsening conditions of the building. Though the building was placed on the National and State Registers of Historic Places in 1996, and was listed as a National Historic Landmark in 1997, it has remained vacant until the present time. In 2015, it was purchased by Birmingham University with the intention of renovating it for re-use.