Coloma was where James W. Marshall first discovered gold in California at Sutter's Mill on January 24, 1848. While some people still live in the area, Coloma is considered something of a ghost town because civic buildings such as the jail have been abandoned and left to decay, and other buildings from its boom era (1847-1852) have been converted into museums and other historical displays. The tailrace of Sutter's Mill remains, along with a nearby reconstruction. James Marshall was with the Mormon Battalion, which at the time some of the Battalion members stayed in California and this area a bit longer to work for money to help struggling LDS/Mormon families and members in the Salt Lake Valley. 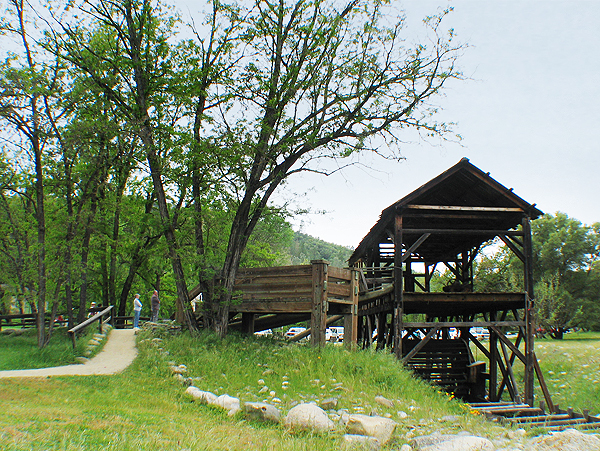 Historic Marker at site of mill 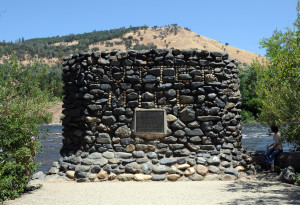 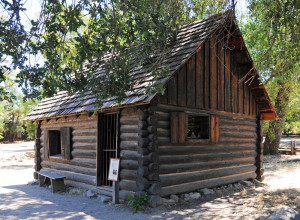 Remains of Sutter's Mill, circa 1850. Library of Congress 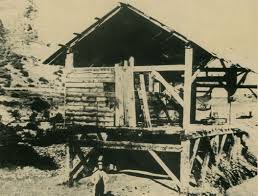 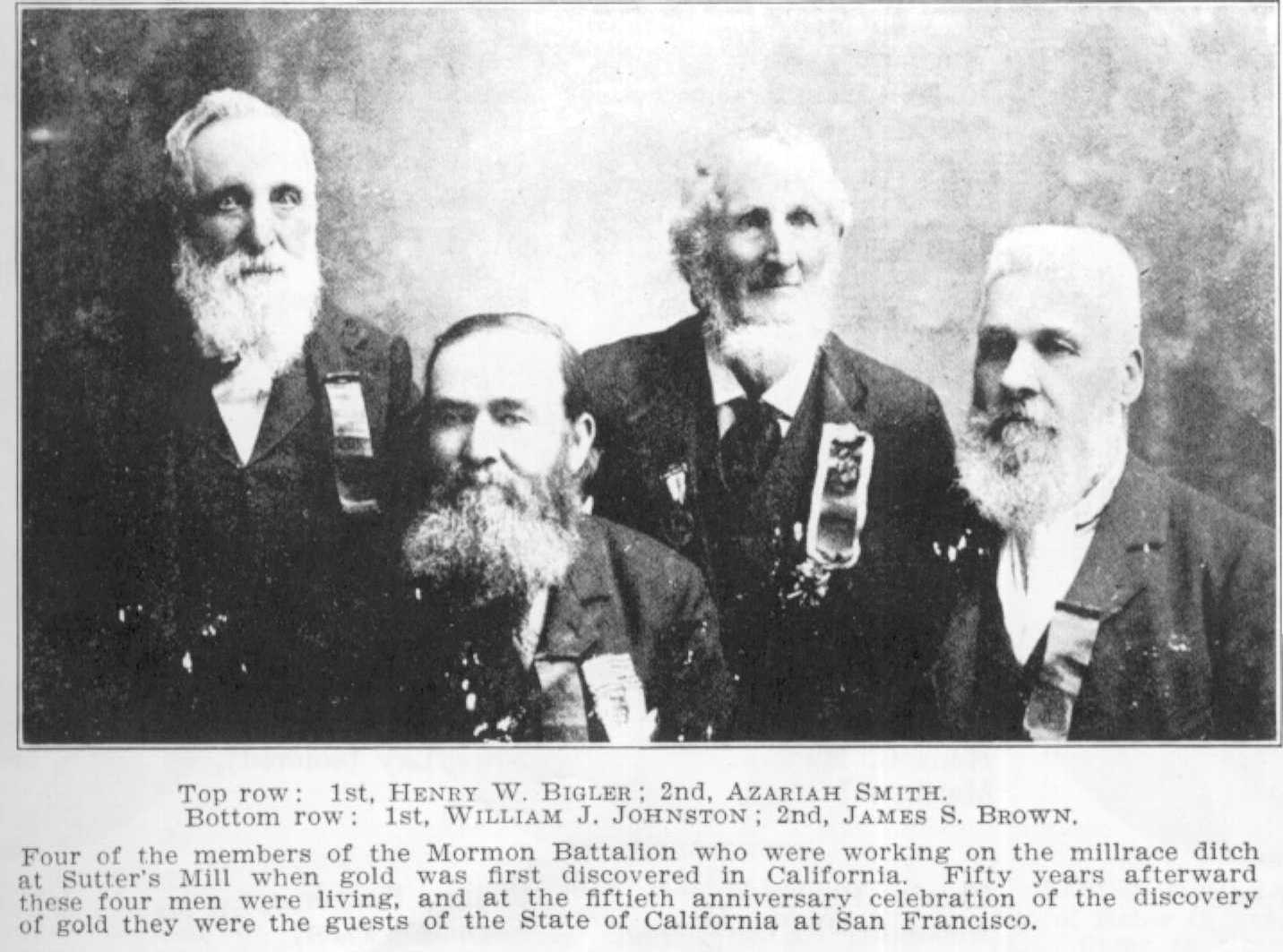 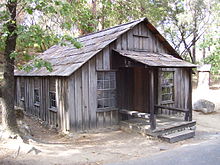 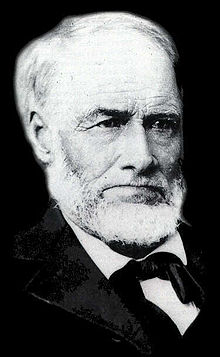 *Information about the Mormon Battalion and Sutter's Mill from Mormon Historic Sites:

"After their formal discharge from the military, many members of the Mormon Battalion headed north in California. While at Sacramento, they learned of a need for skilled laborers to assist John Sutter and James Marshall build a sawmill and gristmill on the south branch of the American River some 40-50 miles to the east.

Perhaps one hundred former battalion members hired on to earn money for the trip to join their families in Utah and further east.

On January 24, 1848, James Marshall discovered gold in the mill race. The diaries of Henry Bigler and Azariah Smith of the Mormon Battalion documented the moment when Marshall noticed the flecks of gold in the water. Bigger made an entry in his journal on the very day; Smith the following weekend. This discovery initiated the famous California Gold Rush, changing California’s history in a remarkable way. Not only did some of the battalion members discover gold there, during the next decade 300,000 people made the journey by land and by sea to seek their fortunes as well. Some looked for gold; others sold merchandise and needed services to those seeking the precious metal.

In 1898, Henry Bigler participated in the fiftieth anniversary celebration of the discovery of gold in at Sutter’s Mill. Presently, the site of the discovery is preserved with historical recreations at a state park in Coloma, El Dorado County, California. There is a visitors’ center, interpretive signage, and rebuilt structures including the mill and cabins where the workers lived. The rebuilt cabin seen below is referred to as the “Mormon Cabin” because of the significant role Latter-day Saints played in the establishment of the mill site and documentation of the discovery of gold."