Built in 2002, The Idaho Anne Frank Human Rights Memorial is an outdoor educational park inspired by Anne Frank's faith in humanity. It is located on the grounds of The Wassmuth Center for Human Rights (formerly known as The Idaho Human Rights Education Center). It is the only Anne Frank Memorial in the United States and one of the only places in the world where the full Universal Declaration of Human Rights is on public display. The Memorial also includes a life-sized bronze statue of Anne Frank, a tribute to the late Idaho Senator Frank Church, and over 60 quotes from the world's humanitarian leaders including Dr. King, Robert Kennedy, Maya Angelou, and more.

The memorial. The statue of Anne Frank is on the right. 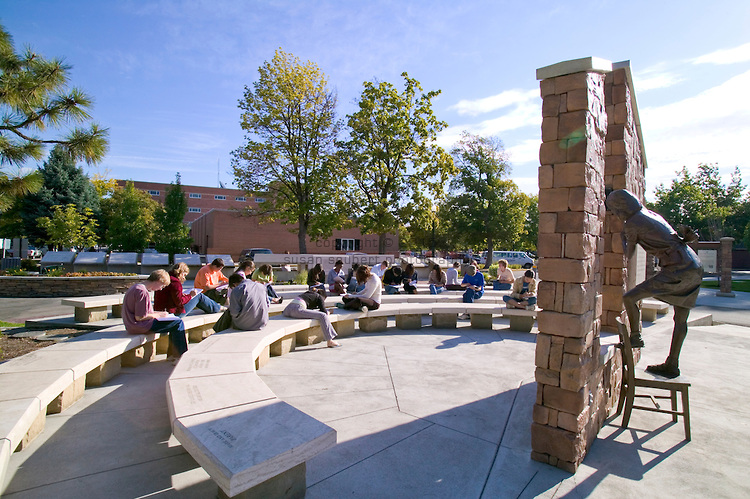 The statue of Anne Frank 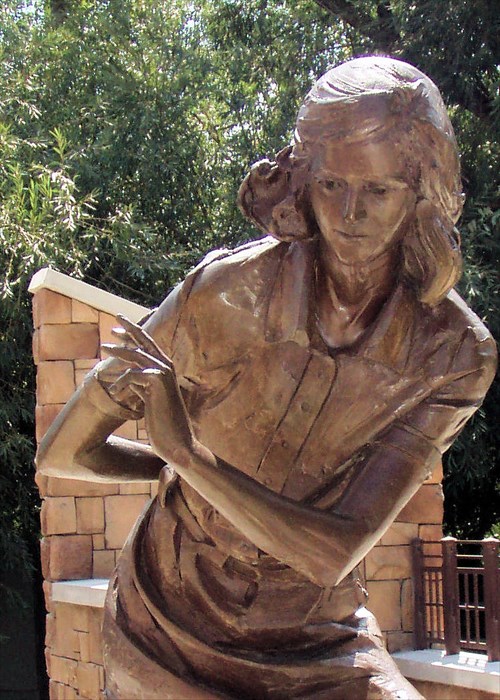 Another view of the memorial 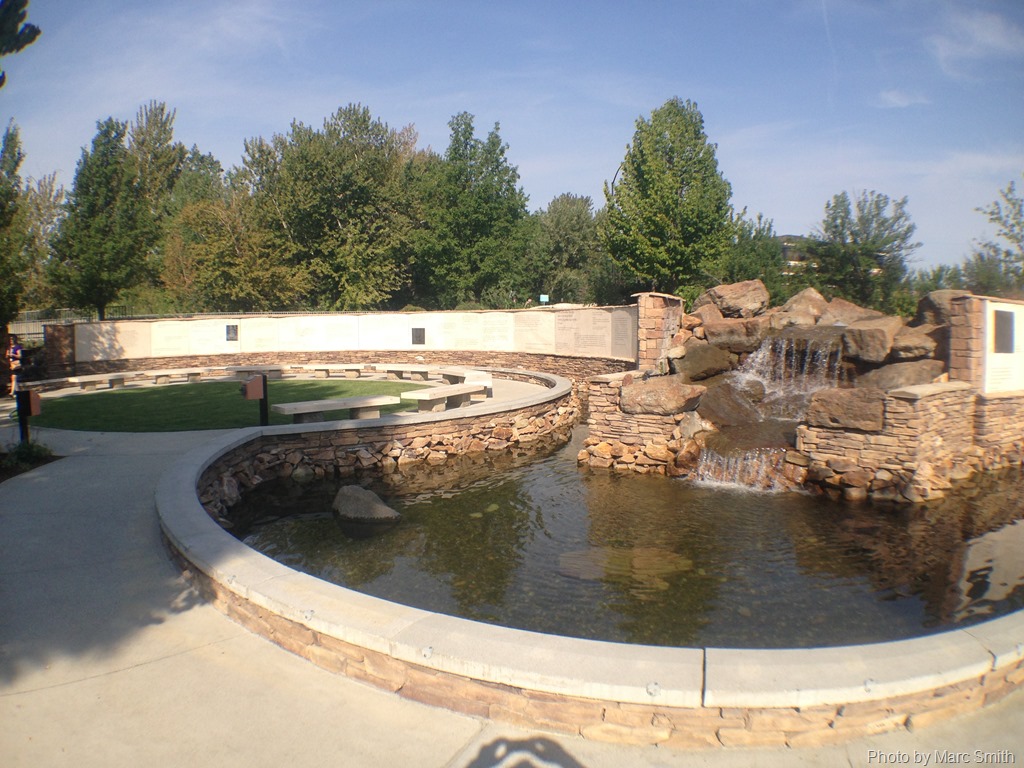 In 1995, an Anne Frank traveling exhibit made a stop in Boise and attracted thousands from across the state. The exhibit inspired and mobilized community leaders, human rights activists and Boise citizens to build a permanent memorial in Anne's name. The memorial was completed in 2002.