The museum, a replica log cabin contains a collection of Handy memorabilia, musical instruments, personal papers and original sheet music. His trumpet as well as his piano are among the many items on display. 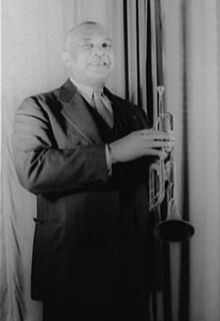 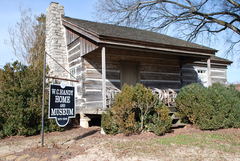 Handy remains one the most influential of American songwriters to ever live. Though he was one of many musicians who played the distinctively American form of music known as blues, he is credited with giving it its contemporary form. While Handy was not the first to publish music in the blues form, he took the blues from a regional music style with a limited audience to one of the dominant national forces in American music.

Handy was an educated musician who used folk material in his compositions. He was scrupulous in documenting the sources of his works, which frequently combined stylistic influences from several performers.