The Masonic Temple was dedicated in 1915. Standing for over a century, Grand Masons of Grand Forks use the Masonic Temple as their headquarters to this day! With several chambers, including an auditorium, the Masonic Temple hosts all sorts of community events. The building, with its age and Renaissance Revival design makes it the perfect entry into the National Register of Historical Places. The lodge is remarkably preserved, surviving the 1997 flood with minimal damage to the building. 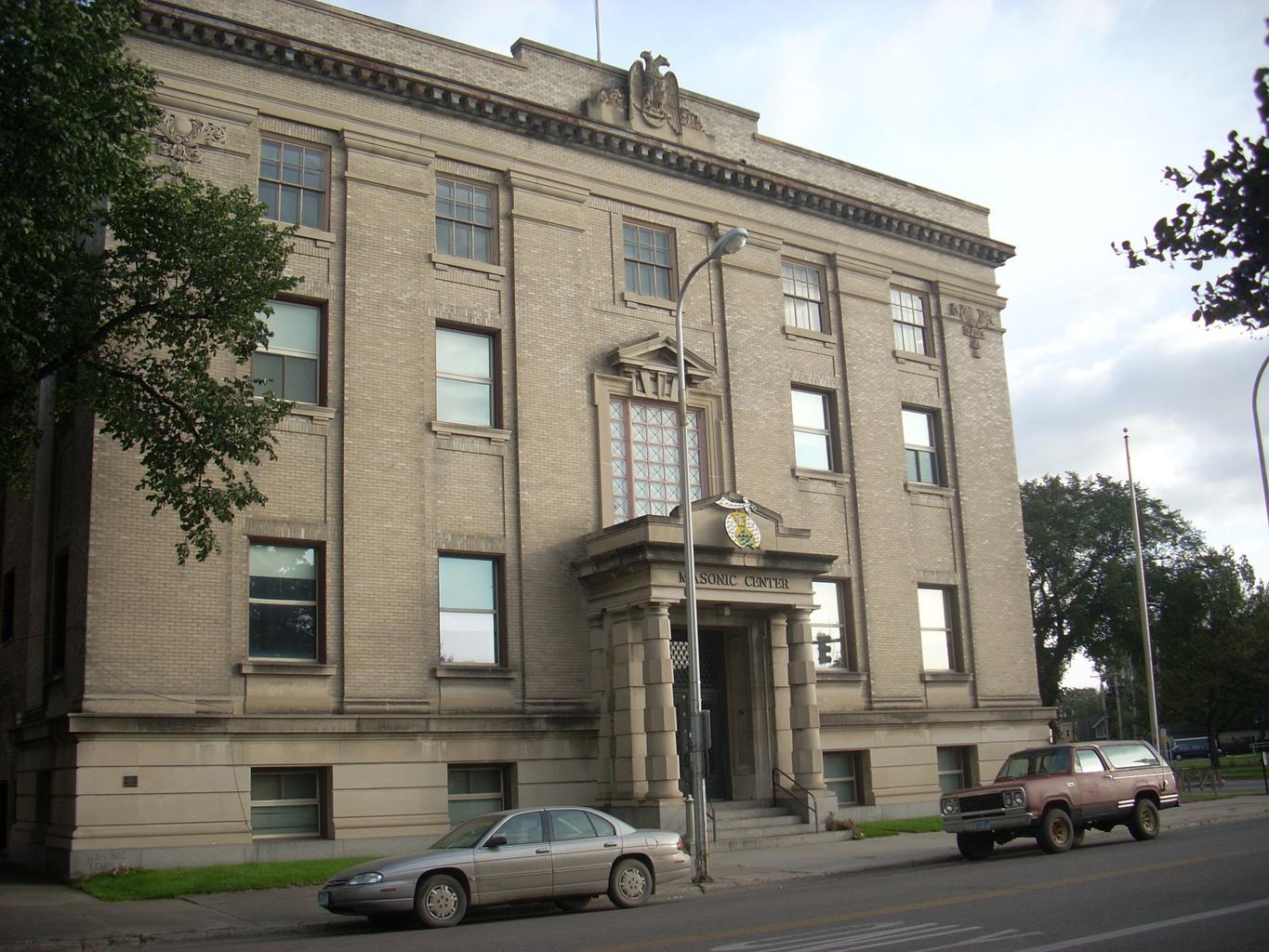 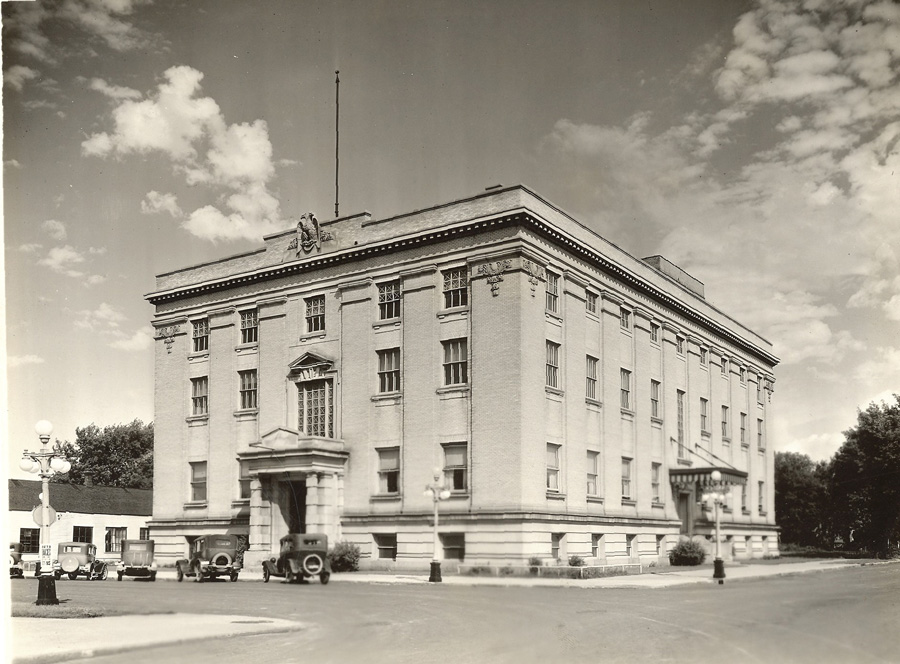 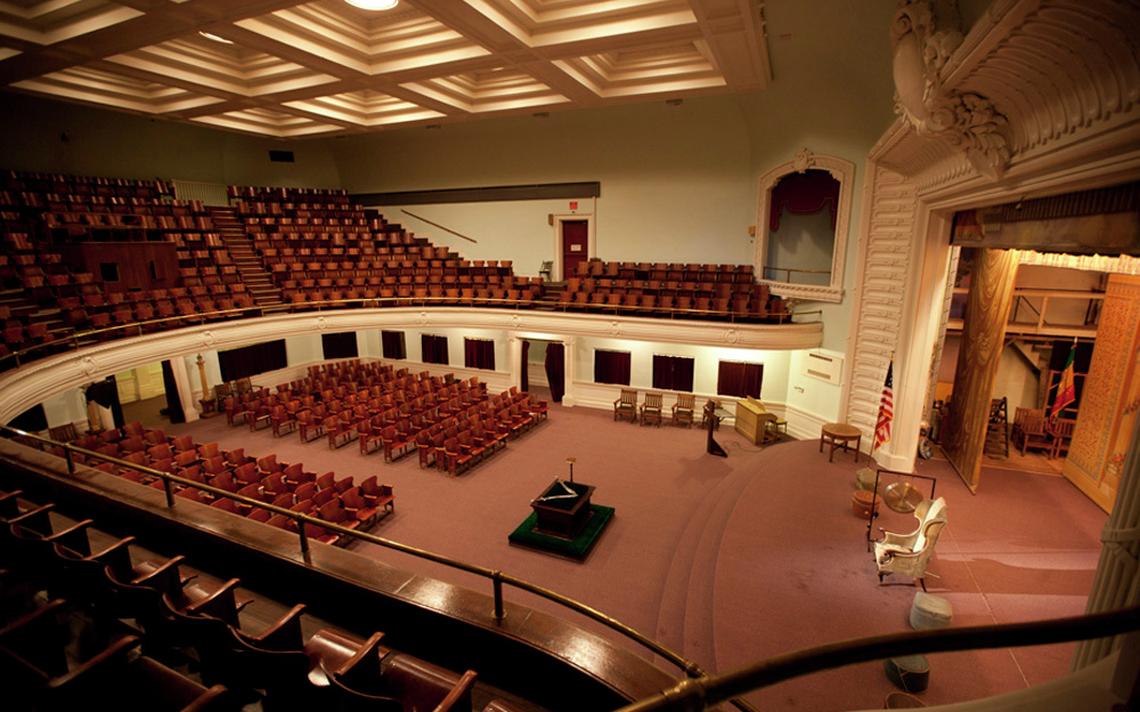 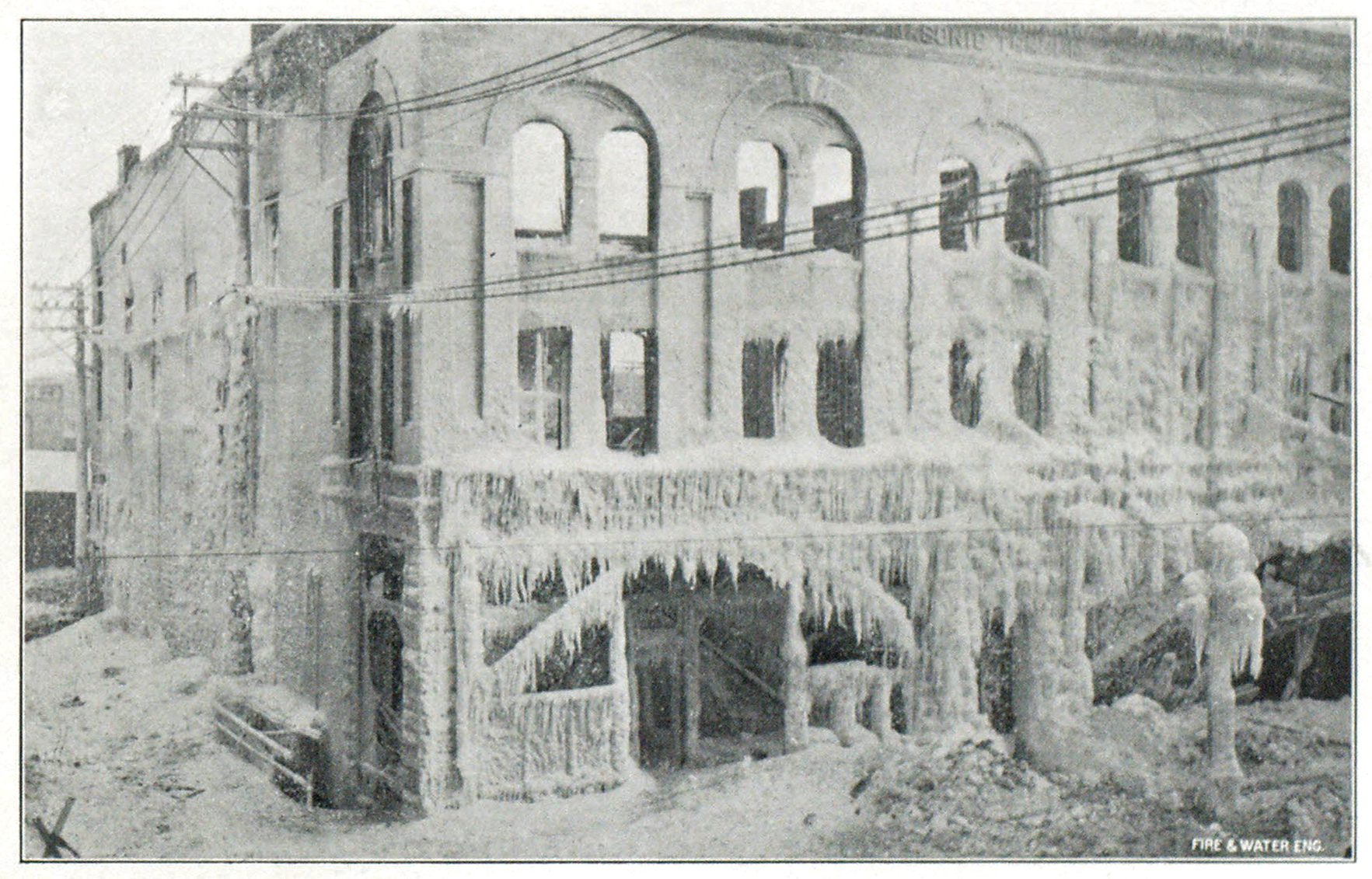 The Masonic Temple is actually the second Masonic Temple in Grand Forks. In 1912, the original temple burned down. According to a report at the time, a neighboring hardware store, A.B. Rheinharts, were responsible for the fire due to reckless cleaning practices and oil storage. At the time, the Mason community in Grand Forks was growing. This growth came with the addition of the Scottish Rite and the Shrine, two branches of Freemasonry. With this in mind, the Masons decided the new temple had to be grander than the last. Joseph Bell DeRemer, a Mason and Shriner himself, made the designs for the new temple within the year of the first temple’s destruction. The Dinnie Brothers construction firm laid the cornerstone in 1913, and the building was dedicated in 1915.

Following the destruction of the first Masonic Temple, the Masons of Grand Forks decided the new temple had to be bigger. The Masons of Grand Forks were joined by members of the Scottish Rite and the Shriners and required larger headquarters. The building was funded by personal loans through mortuary bonds, which were payable at death with no interest, and donations from other bodies of Freemasons. Altogether, the building cost $200,000, which is worth over five million dollars today.

The Masonic Temple received shockingly little damage during the Red River Flood of 1997. It survived another disaster, an arson attempt, in 2014. Since then, the centennial of the laying of the cornerstone and the dedication of the building have taken place in 2013 and 2015 respectively.