A gathering space for family and guests, the parlor was usually the most lavishly decorated room in a nineteenth-century American home and was typically used for entertaining guests. Whether one likes to play cards, read books, listen to music, do needlework, or look at photographs, there is space for doing so here. Oil lamps were needed, so that these types of recreational activities could be carried on after the day's work was done, and the Franklin stove provided the only source of heat in the adobe until the house was modernized in the 1930s. 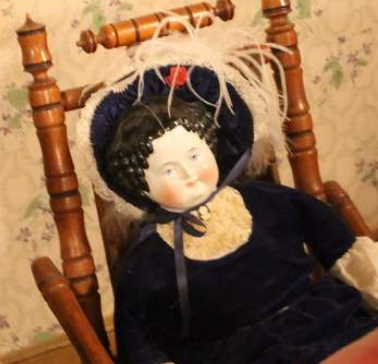 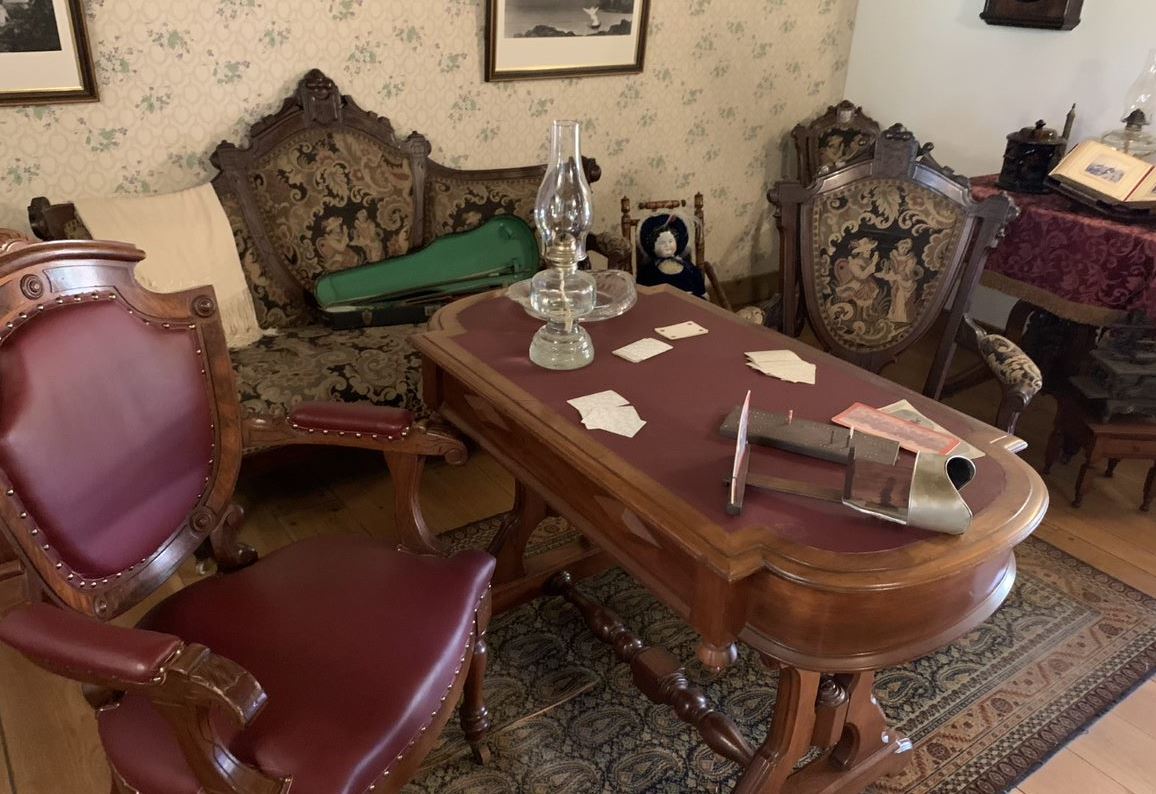 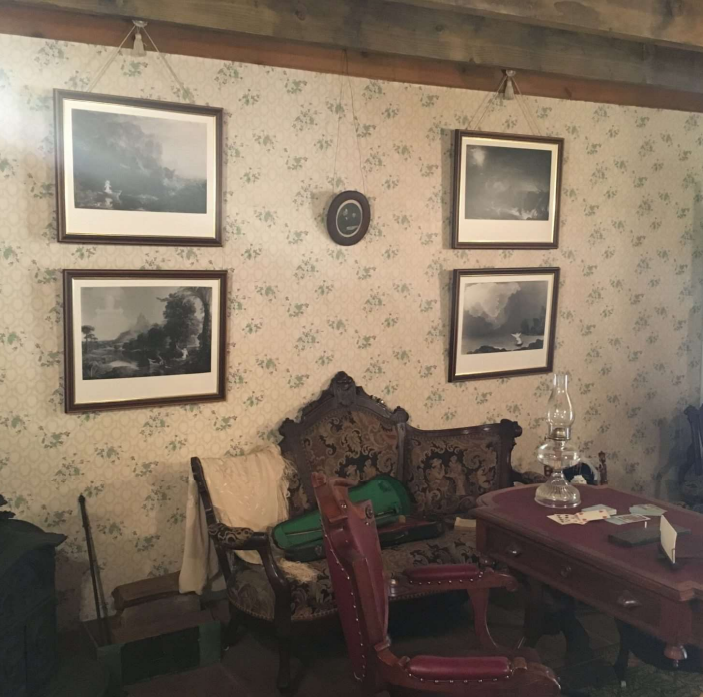 Originally from northern Maine, the Bixby and Hathaway families were staunch abolitionists and loyal Unionists. They purchased the adobe in 1866, just a year after President Lincoln was assassinated and the Civil War ended, so perhaps that is why they hung a photograph of Lincoln reading to his son Tad in their parlor. The lithographs on the wall, which show Thomas Cole's Voyage of Life series, also hung in the parlor when they owned the house.

The doll in the corner once belonged to Sarah Bixby Smith, whose father Lewellyn Bixby (older brother of Jotham) was a part-owner of the sheep ranch. Her family moved from northern California to Los Angeles in 1878, when Sarah was about 7 years old. She came here often to visit her cousin Harry, who was just a year older. The leather-covered table and chair also belonged to Bixby family members, as did many of the books on display in this room. The book case itself was made on site in the blacksmith shop in the early 1870s by Jotham Bixby's cousin John. John Bixby also made two china cabinets that are displayed at Rancho Los Alamitos (also in Long Beach), which he purchased in the late 1870s.