Terrible stories of a toxic disaster began to leak out of a small working neighborhood in Niagara Falls, NY in 1976. The neighborhood's name was Love Canal. Once the site of a plan for a real canal, the partially dug canal had, instead, become the site of city, army, and industrial waste. That waste lay beneath the homes and schools of the small community, occasionally rising and causing disgust, but not taken seriously until illnesses and birth defects gained the attention of outside reporters. Eventually, all residents had to be evacuated as President Carter declared a state of emergency at the site. 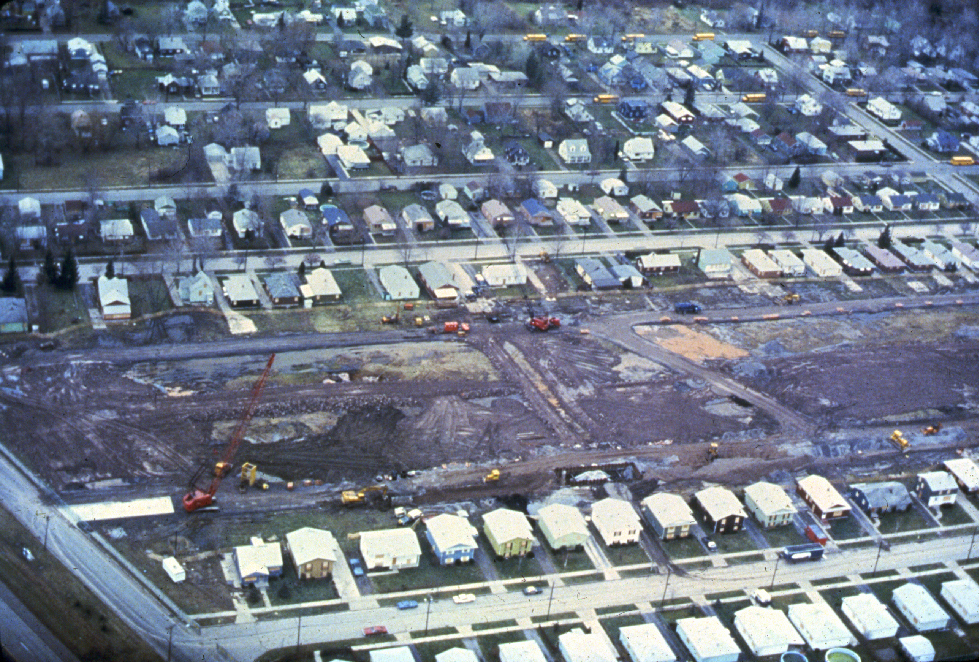 A fenced off portion of Love Canal today 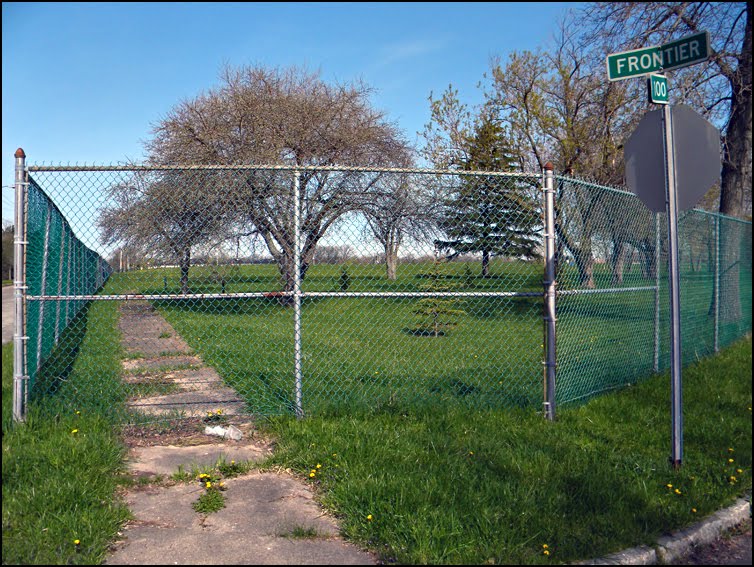 Love Canal was intended at one point to be precisely what it sounds like: a canal named after its architect: William T. Love. The goal was to create a dream community sustained by hydroelectricity. However, the project failed when Love could not generate enough financial backing. By 1910, the partially dug ditch had been abandoned and was sold to the city in a public auction in 1920.

The city of Niagara Falls used the ditch for municipal waste. Later the United States Army also began dumping its waste in the ditch, including waste from the Manhattan Project and other chemical warfare experiments. In 1947, the Hooker Chemical and Plastics Corporation purchased the land and subsequently dumped another 21,000 tons of chemical waste over five years time. Hooker then filled the site in 1952.

In a strange twist, Hooker sold the land back to the city for $1. In the first sign of a problem, the city subsequently began building a school, which punctured a copper barrier that Hooker had placed to contain the waste. The school location was moved, but further accounts suggest the new location contained other toxic waste. Meanwhile, a working-class neighborhood formed in an era, and the population grew accustomed to the industrial slime that frequently invaded their streets during rains.

By the 1970s, a disaster was in the works. The population was sick, and many birth defects were occurring. Trees and plants died during rainy seasons that leached the toxins into their root system. Reporters brought national attention to the situation, and scientists began measuring the toxic levels. In the end, all residents were forced to evacuate, and the EPA sued Hooker's parent company for $129 million.