The Union Depot is a large, former passenger train station in Pueblo Colorado. Built in 1890 and designed by architect Frank V. Newall of the Chicago firm Sprague and Newall in the Richardsonian Romanesque style, it is now used for events, apartments, retail, and offices. Its most prominent feature is the large clock tower which houses a clock built in 1880. The depot was listed on the National Register of Historic Places in 1975. It is part of a shopping area called the Union Avenue District.

An old photograph of the depot 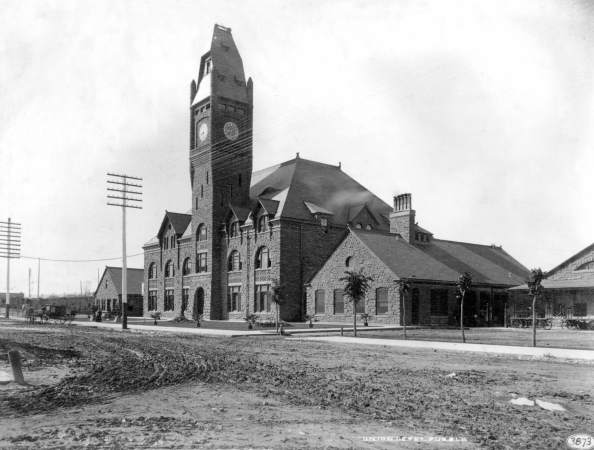 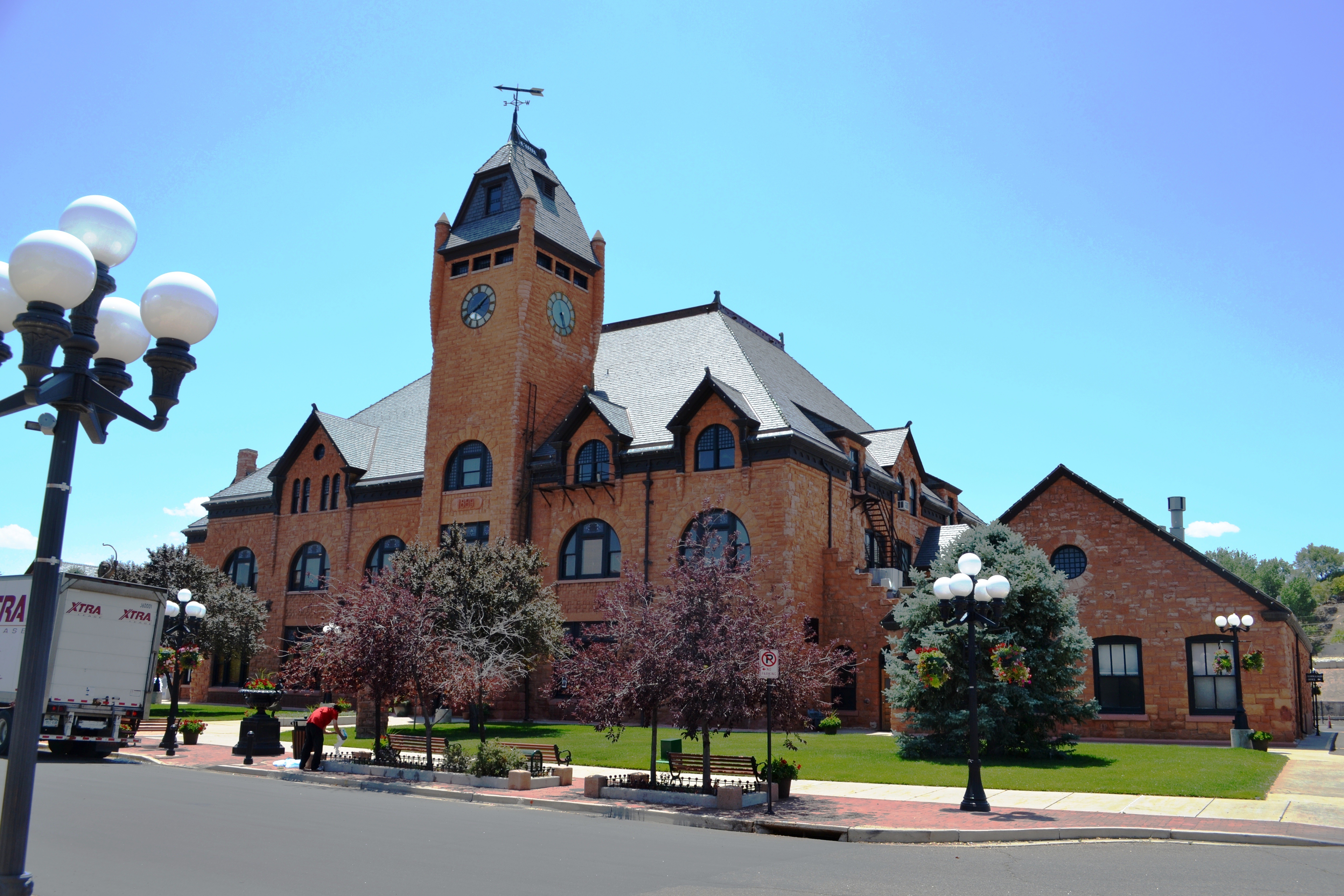 Construction began in 1889 and the depot was finished a year later. It originally served five railroads, each of which had previously its own train station. By 1892, the depot served over 18,000 passengers and 51 trains a day. By 1917, a restaurant was added by 1917 and the depot became a social gathering place. A flood in 1921 caused structural damage the building, which resulted in the tower to being lowered to its current height (it was previously 150 feet high). It is not clear when passenger train service ended, but renovations were conducted in the 1990s.

Call for information about holding weddings and other events, as well inquiries about apartment and retail availability