The Historic Zoar Village was the settlement of immigrated German religious separatists in 1817. Many of the German-style structures built by the Zoarites have been restored and are open to the public as the Zoar Village State Memorial. Others are privately-owned, and serve as residences, shops, restaurants and bed and breakfast inns. 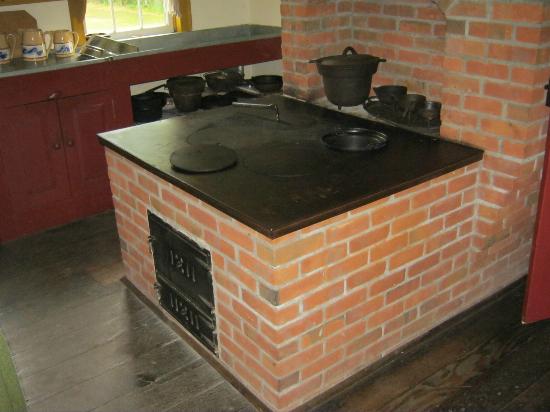 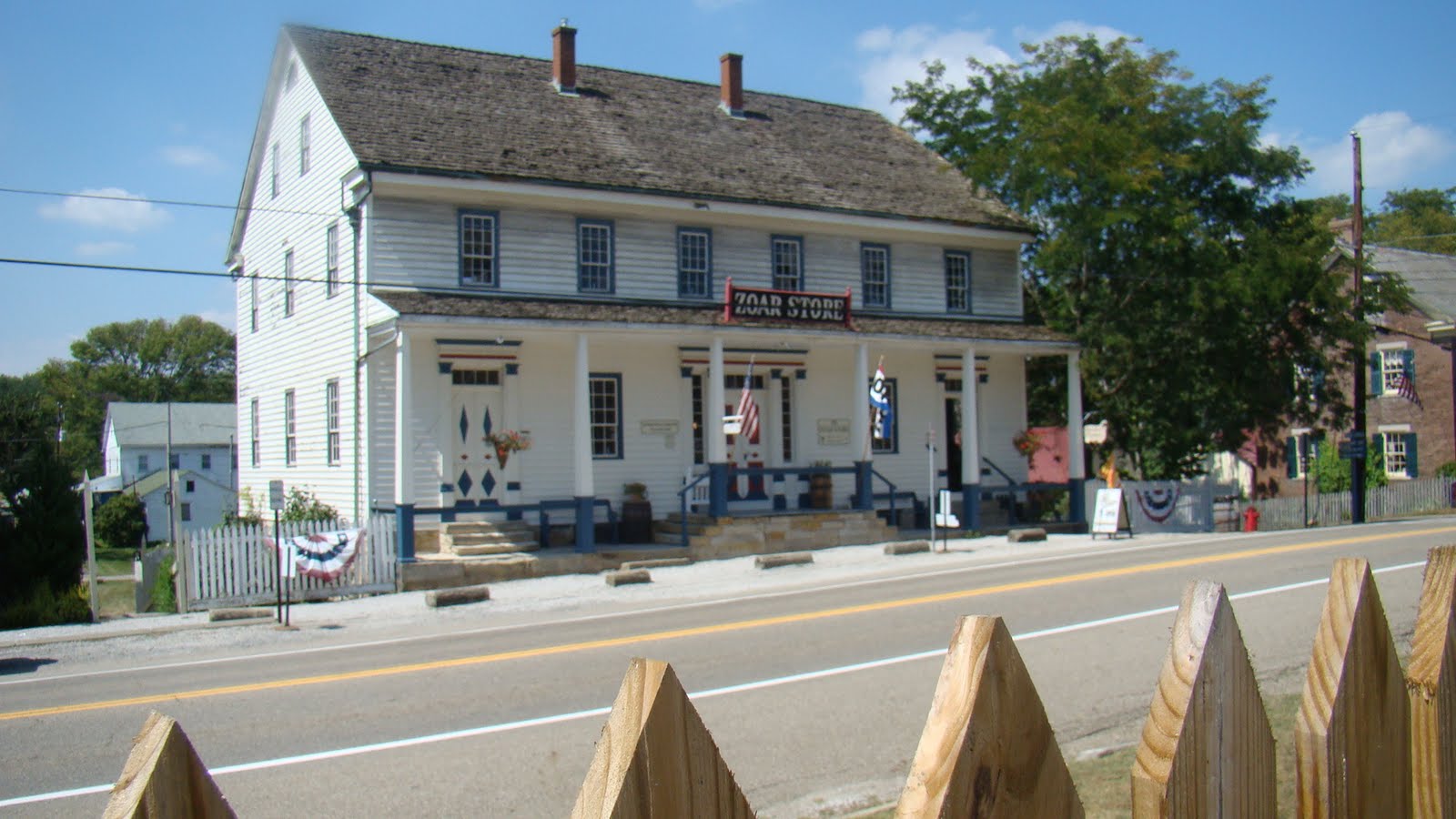 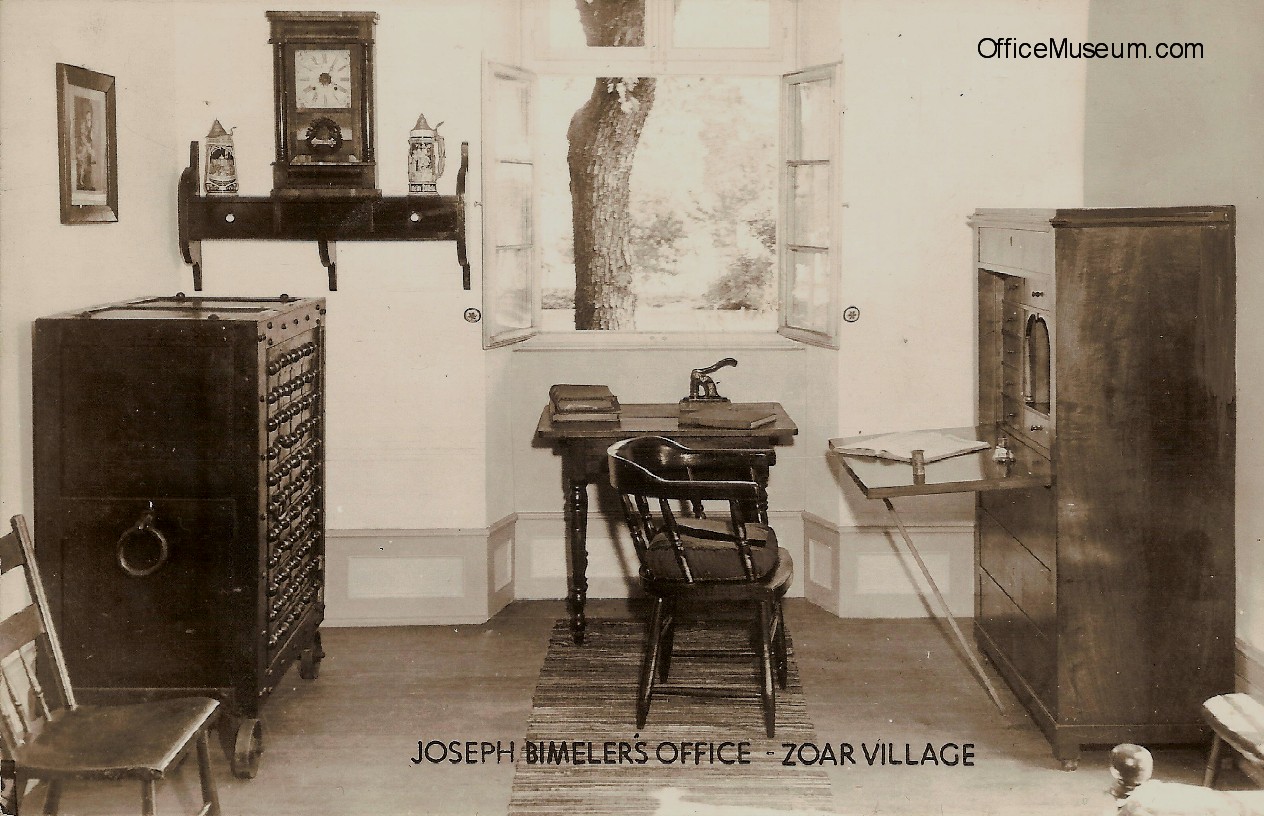 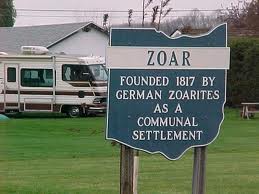 In August of 1817, 300 German Separatists immigrated to America. Separatists believed the church should avoid the "going through the motions" of ceremonial services and that the church should have a personal and direct relationship with God. These Separatists came to America for freedom from persecution for their beliefs. The Quakers of the region helped provide shelter and work for the immigrants until they could form their own community.

Soon after arriving in America (and receiving help from the Quakers), the Separatists signed a contract to purchase a 5500-acre strand of land alongside the Tuscarawas River. As word spread, other small groups of Separatists began moving to Ohio. The new village had its first cabin completed by December 1, 1817.

Zoar was the name the settlers gave their new community. This was because Zoar meant "a sanctuary from evil" and because it resembled the Biblical Lot's town of refuge. Though the setllers found refuge from religious persecution in their new home, they struggled to survive.

The first winter, they could not produce enough food for everyone in the community. Many had to work on farms outside Zoar to feed themselves. The following year was much the same. Even though most of the families were able to plant their own food, there was not enough to pay for the land, too. In 1819, the settlers decided to work together as a community to feed everyone and pay for the land.

Under community leader Joseph Baumeler, the community's profits and property was held by an organization, the Society of Separatists of Zoar. All members of the community followed the decisions of the community's leaders so that the leaders would provide them with the basic necessities- food, clothing, and shelter. With this "communal economy", the community was able to pay off the land originally purchased by the settlers and ended up with a surplus by 1834.

The Zoarites practiced an overall democratic community. The leaders were elected, everyone had equal rights, and most had regular jobs to perform. Those who did not have a regular day-to-day task were given assignments by the leaders each day. The village grew as crops were plentiful, animal farming thrived, and the community expanded by building new houses and shops. The community used the river to run mills and some were part of a contract to build a portion of the Ohio and Erie Canal-which crossed their land. Some Zoarites also made bricks and ropes.

The self-sustaining community of Zoar flourished in the 1830s, so much so that it was able to sale surplus products to towns outside of Zoar. The society's assets were estimated worth more than $1 million by 1852.

The Zoarites were skillful gardeners. Their magnificent community garden was laid out over the entire village square and symbolized the biblical New Jerusalem of the Book of Revelation, Chapter 21. The religious beliefs reflected in the garden brought the settlers of the community together, at least until the community's leader, Baumeler, died in 1853.

The community's passion and energy declined after the passing of their community and spiritual leader. In addition, the construction of railroads in the 1880s connected Zoar to the outside world, which Zoar had difficulty competing with. With the new transportation, young members of the community moved for wealth. By 1898, as more and more members left the village, the society fell away and communal property and wealth were divided among the remaining members.

Today, most of the buildings, homes, and shops have been restored to look like the original village. With the reflection of "color and symmetry" that made Zoar Village charming in its time, the historical Zoar village is a great place to visit and place yourself in the original village of the time period. You can enjoy doing so by visiting the village, touring, participating in events, and by shopping in the village store.