Wayne Morse Farm is an historic home in Eugene, Oregon named after former United States Senator and former Dean of University of Oregon Law School, Wayne Morse. He and his family lived there beginning in 1936, the year it was built. It was designed by architect Wallace S. Hayden in the Colonial Revival style. Morse served as a senator from 1944-1968. The house and the farm are now a park which is operated by the Wayne Morse Historical Park Corporation, whose aim is preserve and promote Morse's personal and political legacy. 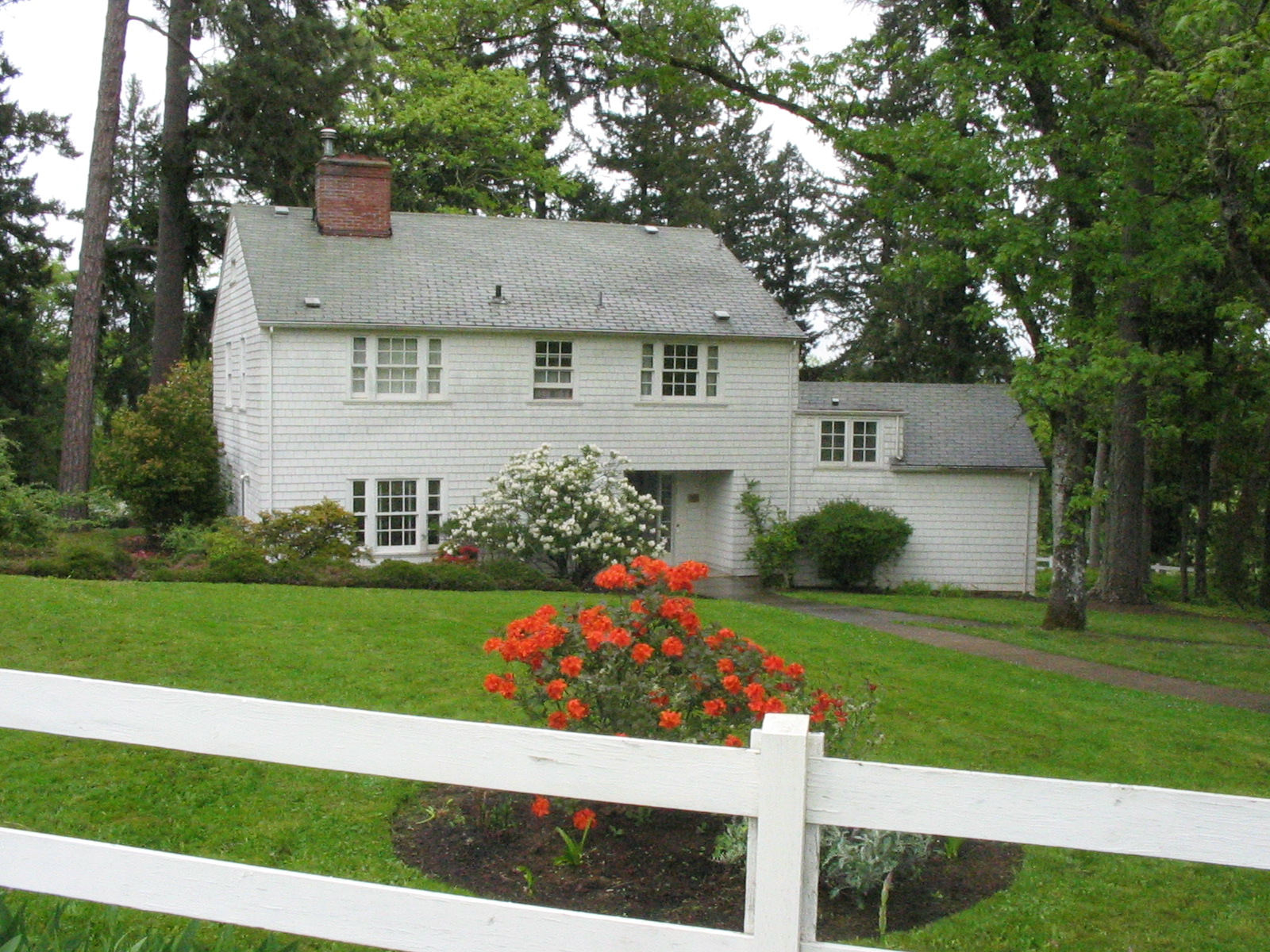 Morse was born in Wisconsin and moved to Eugene in 1930 for a law teaching position he received in the University of Oregon. He saved up enough money over the next few years to build his home. He lived there until his death in 1974. Morse was a prominent member of the United States Senate. He advocated for, among other things, strong education, civil rights, and he opposed the Vietnam War. The house and farm became a public park in the 1970s.