This historic site, located at 105 Brattle Street in Cambridge, Massachusetts, preserves the home of Henry W. Longfellow, one of the world’s foremost 19th century poets. The house was built in 1759 for Major John Vassall, a wealthy merchant and ardent loyalist. For almost fifty years, from 1837 to 1882, the house was a home of the noted American poet Henry Wadsworth Longfellow. The house also served as headquarters for General George Washington during the Siege of Boston. He occupied the house as his headquarters from July 16, 1775 to April 4, 1776, at the time when he was appointed Commander - Chief of the army of the “United Colonies”, during the siege of Boston.

The site was renamed to Longfellow House–Washington's Headquarters National Historic Site on December 22, 2010. 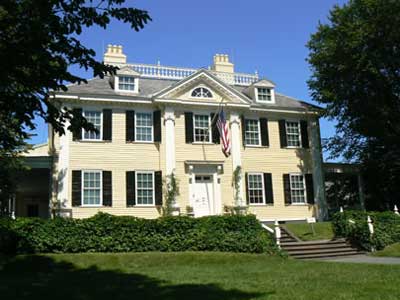 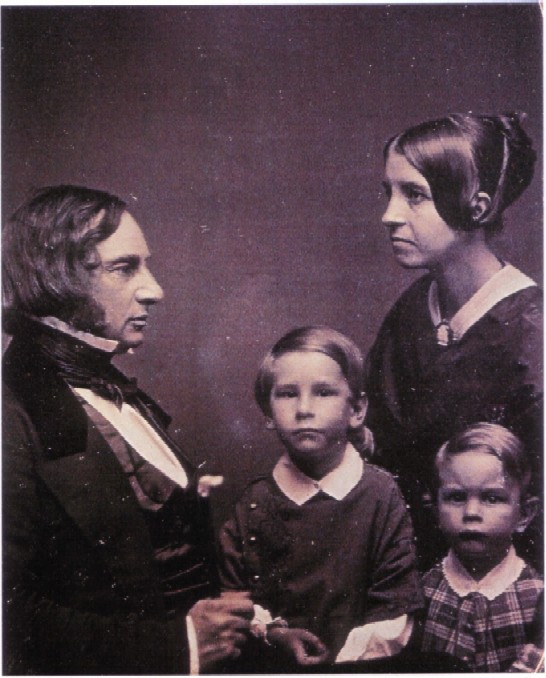 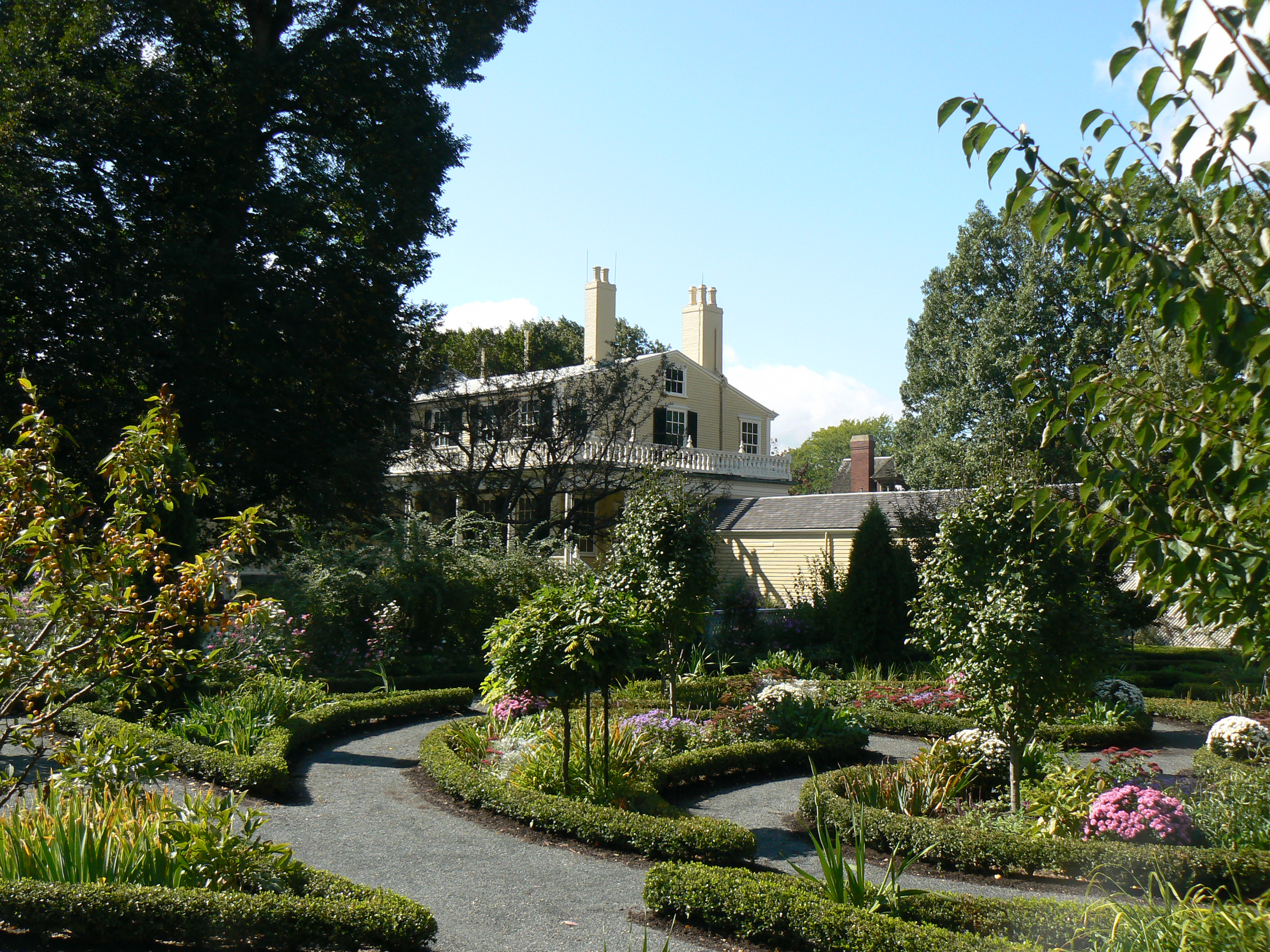 Longfellow and his bride Fanny Appleton moved in this Georgian-style mansion overlooking the Charles River in 1843, right after their marriage. Her father  Nathan Appleton was a wealthy textile manufacturer, the one that begun the Industrial Revolution in New England. After they moved in the house, Henry left his teaching position at Harvard and devoted himself to writing and scholarship. They had their five children borne in the house. In 1913 the Longfellow House Trust was established by the children of Henry and Fanny Longfellow to preserve their family home and open it to the public. Since 1927 the site is operated by National Park Service.

Before the house became a family home to the famous writer, it served as a headquarters and residence of the president George Washington, during the Boston siege. He arrived in Cambridge to take command of the fledgling Continental Army, which was laying siege to British-occupied Boston. This was the place where he plotted strategy with his generals, received dignitaries and fellow patriots, and celebrated the evacuation of the British army from Boston in March 1776.

In 1913, Henry and Fanny Longfellow established the Longfellow House Trust to preserve their family home and open it to the public. Since 1972 the site is operated by the National Park Service.