Opening on May 30, 1930, Shedd Aquarium has grown to include exhibits of over 1,500 species ranging from the rare and endangered deep ocean varieties to dolphins and whales. At one time, Shedd stood as the largest indoor aquarium in the world, boasting over five million gallons of water. This was also the first aquarium to feature a permanent saltwater fish collection.

The Shedd Aquarium was founded in 1926 and moved into this beautiful building 1930. 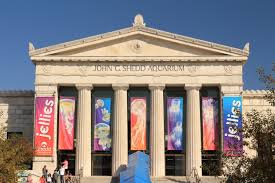 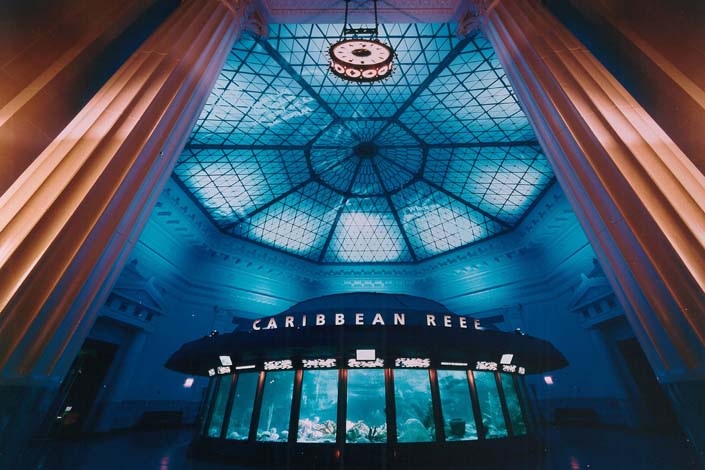 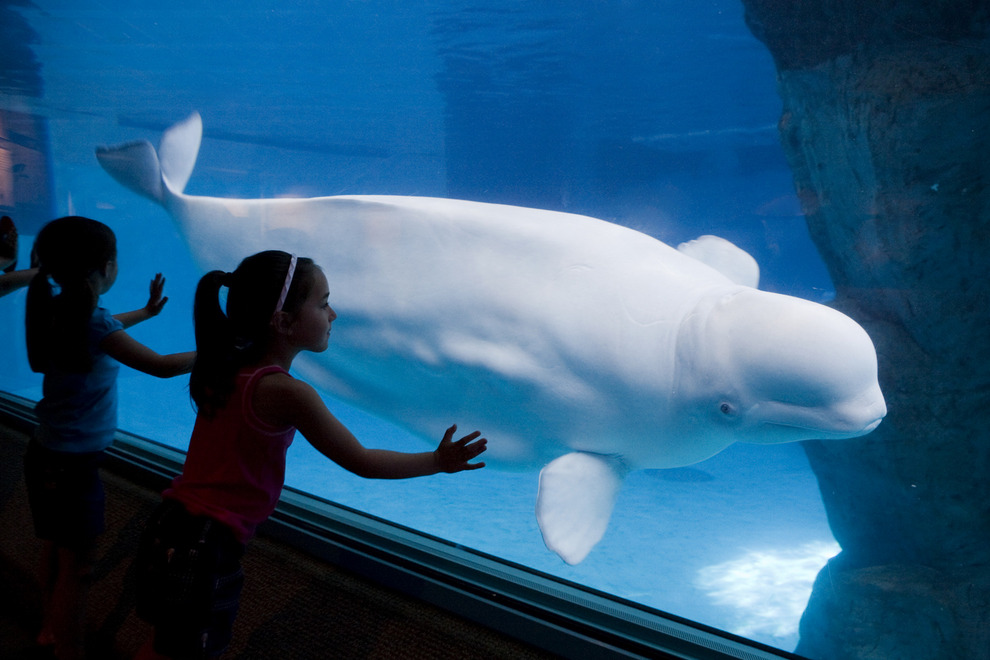 History of the Shedd Aquarium

The birth of the Shedd Aquarium dates back to prominent Chicagoan and president of the department store giant Marshall Field & Company, John G. Shedd. Due to his gratitude for the city of Chicago and his adoration of European-style aquariums, Shedd donated upwards of $2 million and started the not-for-profit Shedd Aquarium Society in 1924. The main goal of the Society was to construct and maintain a museum of aquatic life for entertainment, educational, and scientific purposes. With a passion for architectural and a devoted study of aquariums in Europe and the U.S., Shedd gave donated another $1 million.

Although Shedd died in 1926, the board of directors of the Society broke ground in 1927 and the museum opened to the public in 1930. The acclaimed architectural firm Graham, Anderson, Probst & White, which helped build the Field Museum and the Wrigley Building, created the Shedd Aquarium using a neoclassical temple style of white marble and terracotta. The original building, known as Neptune’s Temple, featured an octagonal shape that gave extra room for reserve areas, feed rooms, and an animal hospital.

To bring seawater into the early aquarium, over 20 railroad cars made round trips from Key West to transport more than one million gallons of seawater, and the aquarium gained international recognition in 1933 after the Century of Progress World’s Fair, which was held in Chicago. By 1987, Shedd Aquarium was officially placed on the National Register of Historic Places.1

Although the architectural excellence at the Shedd Aquarium draws thousands of enthusiasts every year, the true glory of this aquarium comes from its wide diversity of animal life and a myriad of exciting and interactive exhibits. Visitors to the aquarium can discover both common and rare fish species close to home or from faraway exotic places.

However, the Shedd Aquarium does not solely feature marine animals, as the aquarium showcases the biodiversity found in water-based ecosystems. In addition to turtles and sea otters, visitors can also discover tiny monkeys and frogs who live in the Amazonian ecosystem as well as the world’s rarest iguana species that was found on a desert isle in the Bahamas. The other highly popular exhibits include Amazon Rising, Caribbean Reef, Abbott Oceanarium, Polar Play Zone, At Home on the Great Lakes, and Wild Reef.2

The Shedd Aquarium does more than just expose visitors to the diversity of marine life. A variety of “experiences” at the aquarium capture interest and spark the imagination through touch, learning, and feeling. For example, within Shedd’s Aquatic Show, visitors can actually hear and see how beluga whales, sea lions, and dolphins are cared for and trained by Shedd’s expert trainers and animal care specialists.

Other experiences at the aquarium include touching stingrays, a 4-D Experience, sustainable seafood dinners, nighttime aquatic adventures, and much more. Visitors looking for a more in-depth, personal experience should ask about Shedd’s shark feeding tours, its behind-the-scenes tour, its beluga whale proposal experience (which includes a picture-perfect moment for proposing to a loved one), and even a 30-minute penguin experience.3