Original Location of the Western Pennsylvania School for the Deaf & Dumb

The first iteration of what is now known as the Western Pennsylvania School for the Deaf opened near this location in 1869. Originally known as the Western Pennsylvania School for the Deaf and Dumb, the institution operated out of a room in a public school building on Short Street for a brief time before moving to a series of larger facilities and ultimately settling on a campus in Edgefield in 1884. Joel Kerr, Reverend John G. Brown, and John Wilson were the driving force behind the school’s foundation in 1869, winning approval from the Board of Education to form a board of trustees and hire brother and sister Archy and Sarah Woodside as the first teachers. In doing so, they opened the United States’ first day school for deaf children and left a legacy of deaf education in the Pittsburgh area that remains to this day. The location of the first version of the Western Pennsylvania School for the Deaf is now part of Point State Park and accessible during the park’s regular hours. The current iteration, located on a campus in Edgefield, is likewise open during the school’s regular hours. 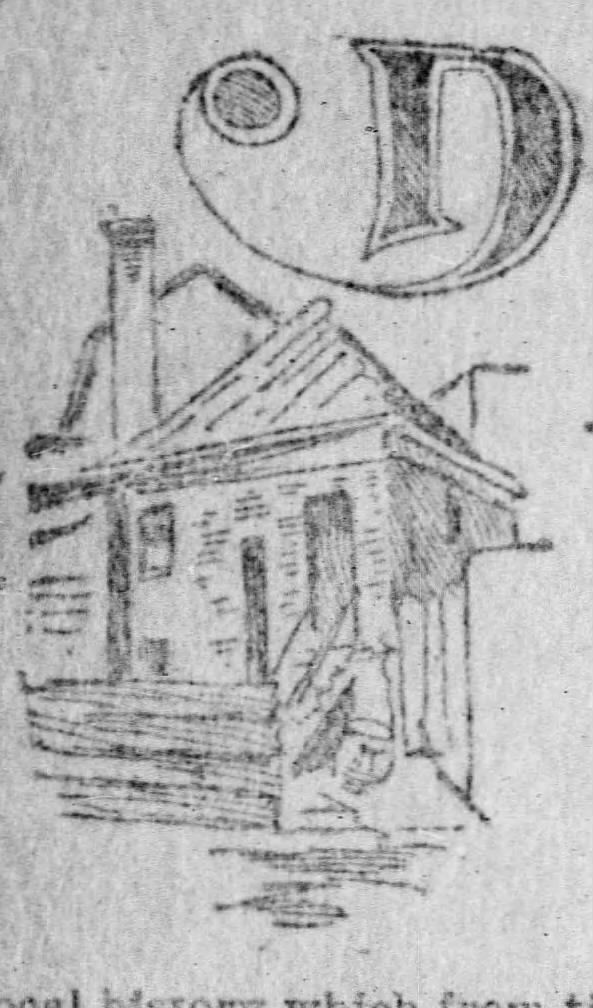 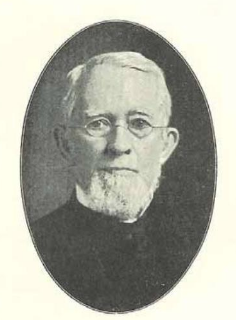 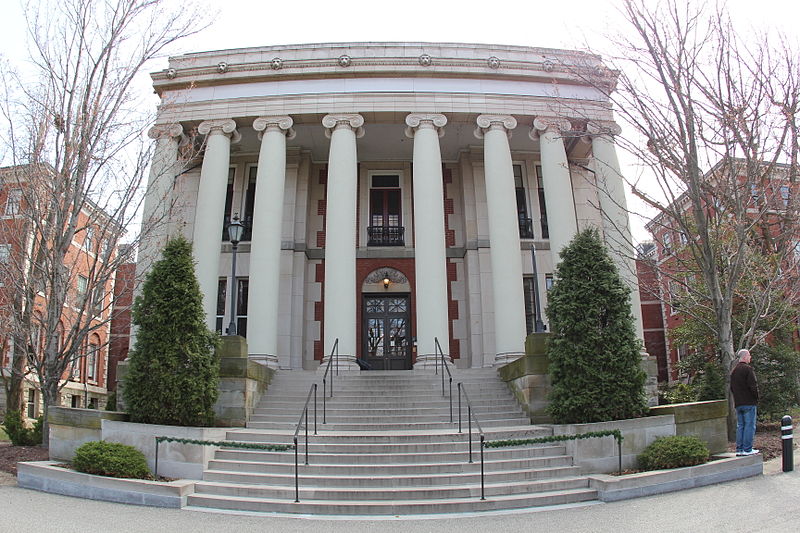 Seal of the Western Pennsylvania School for the Deaf 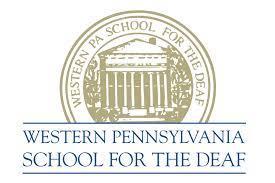 The beginnings of the Western Pennsylvania School for the Deaf can be found in the encounter of Joel Kerr with a young, deaf Black boy the year prior to the school’s official opening in 1869. In his capacity as superintendent of the Mission Sabbath School at the Third United Presbyterian Church in Pittsburgh, Kerr met with the student and quickly recognized the makings of a promising student. Hoping to encourage the boy’s potential, Kerr convinced W.R. Drum (a graduate of the Pennsylvania Institute for the Deaf and Dumb in Philadelphia) to serve as his personal tutor. When word spread that Kerr had endeavored to secure an education for a deaf student, however, other families began approaching the superintendent to attain one for their own children. Within a short period of time Kerr’s efforts had attracted eight to ten students and he was motivated to hire Archy Woodside as a teacher for them. Soon, Kerr had opened a Sabbath school for deaf students that met in a public school building on Franklin Street. Students there learned the manual alphabet, rudimentary sign language, and the beginnings of English grammar. At its height, Kerr’s Sabbath school for the deaf served twelve to fifteen children and as many adults.

Observing Kerr’s success, his pastor the Reverend John G. Brown sought to expand his operations and integrate them into the formal educational system of Pittsburgh. One of the members of his congregation, John Wilson, was chairman of the Central Board of Education of Pittsburgh, and Brown quickly convinced Wilson to obtain financial support from that body for a public school for the deaf in the city. With eight hundred dollars from the Board of Education, Brown purchased educational materials, hired teachers, and received approval to hold classes in one of the rooms of a public school building on Short Street. The first day school for deaf students in the United States began offering classes on the first Monday in September of 1869. Archy Woodside and his hearing sister Sarah served as its first teachers. The school initially served fourteen students but quickly grew to between twenty-five and thirty attendees from across Pittsburgh and the neighboring city of Allegheny. To accommodate the growing number of students from homes more than an hour away from the school, the institution rented a house nearby so that they might stay in Pittsburgh overnight.

With the school’s rapid expansion, it was soon forced to move the institution out of its original home on Short Street and to another location on Grant Street in the Third Ward. In the wake of the move the house for students from outside Pittsburgh migrated as well, coming to rest at a new location on Wylie Street. In larger facilities, the school was able to begin offering spots to students in surrounding counties rather than to the vicinity of Pittsburgh alone. Soon the home for students from outside Pittsburgh had reached its capacity, with twenty-five pupils holding residence there. The school itself reached an enlistment of between forty and forty-five. This growth attracted attention from benefactors outside the region. The chairman of the Pennsylvania State Board of Charities Wilmer Worthington and the Chief Justice of the state’s Supreme Court George W. Sharswood (who was also the chairman of the Pennsylvania Institute for the Deaf and Dumb in Philadelphia) visited the Pittsburgh school’s facilities on Grant Street. It was through their good offices that the school was able to obtain a grant of two thousand dollars from the state legislature.

Just as had happened with the original facilities on Short Street, the school’s location on Grant Street quickly proved unable to match the institution’s growth. In response, John Kelley of Wilkins Township in Allegheny County offered a tract of land in Edgefield in 1870 for the purposes of founding an institute for the deaf children of western Pennsylvania. He did so on the condition that the school was able to raise twenty thousand dollars for the purposes of constructing and operating the institution itself. By the following year, supporters of the school had successfully raised the funds, formed a board of trustees, and obtained a formal charter for the Western Pennsylvania School for the Deaf and Dumb. Unfortunately, the Pennsylvania Railroad that ran through Edgefield on its way to Pittsburgh did so through the tract of land Kelley had offered for the school. It took a decade of protracted lawsuits for the institution to finally take up residence on its new campus in that town. In the meantime, it moved on to a series of different facilities outside Pittsburgh under the leadership of a number of superintendents. It came to rest in Edgefield in 1884 and continues in operation as the Western Pennsylvania School for the Deaf to this day.

Nothing remains of the first day school for deaf students in the nation that opened on Short Street in 1869. It has been replaced by Pittsburgh’s Point State Park, which can be visited any time during regular park hours. The Western Pennsylvania School for the Deaf in Edgefield, meanwhile has provided an education for thousands of students over the course of its existence. Since the passage of the Americans with Disabilities Act in 1990 the school has also provided services for deaf students in public schools across the Pittsburgh area. The tuition free, non-profit school currently educates students from fifty Pennsylvania counties.

Western Pennsylvania School for the Deaf

Western Pennsylvania School for the Deaf