Established in 1965, the Hill Museum and Manuscript Library is located on the St. John's University campus in Collegeville, Minnesota. It is the global leader in the photographic preservation of religious manuscripts. It contains the world's largest collection of manuscript images: 135,000 manuscripts are on microfilm and digital media, which amounts to a total of 45 million pages. The collection spans Europe, the Middle East, Africa, and South India. The Hill Museum and Library also houses rare books and works of art, such as lithographs by Picasso and Chagall. It shares the building with the Alcuin Library and is located near the St. John's Abbey Church.

The library was founded in 1965 and features updated reading rooms such as this one. 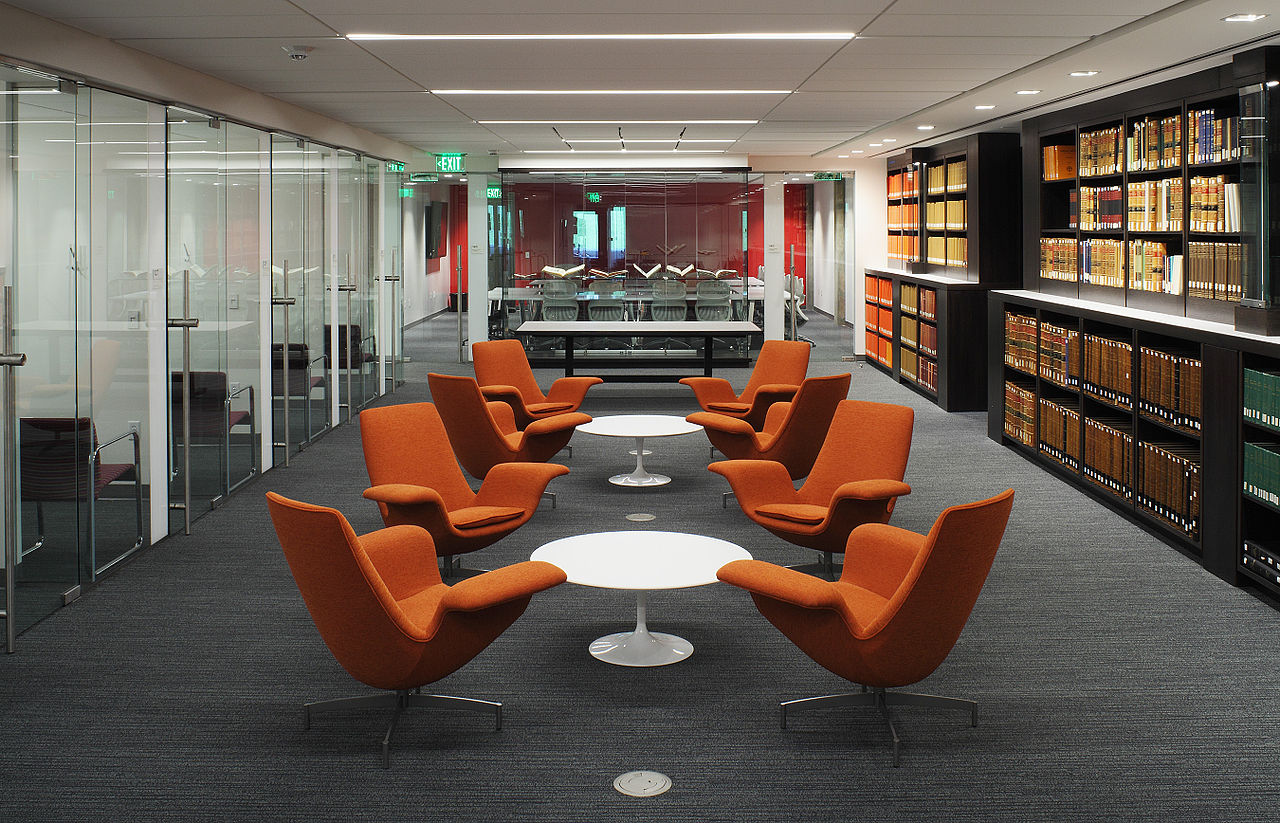 The history of the Hill Museum and Manuscript Library dates back to after World War II, when the Pope Pius XII called on Benedictine Father Colman Barry OSB, who was at the time living here in St. John's Abbey, to develop a plan to preserve sacred manuscripts, many of which had been destroyed in the war. Barry, who became President of St. John's in the 1960s, developed plans to have St. John's Abbey microfilm documents in Europe and store them at the Abbey. After a few years of preparation, the plan got underway in 1964 and researchers were sent to Europe to photograph manuscripts. Eventually, manuscripts would be collected from Africa, South India, and the Middle East. Over time, this collection has grown to the size it is today. Microfilm was the primary medium for preservation until 2003 when manuscripts began to be digitized. The next year, the university transferred its rare book and art collection to the library.