Old Hurricane Baptist Church Cemetery, or just simply Old Hurricane Cemetery, is one of the oldest landmarks in Hurricane. It is known to have a total of 56 marked graves and at least fifteen unmarked. Its exact origin is unknown, but the graveyard holds the remains of many important people in the early history of Hurricane. 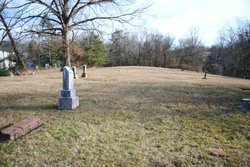 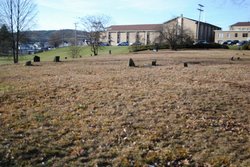 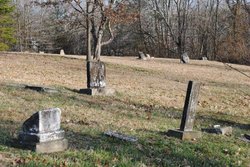 First page of people with named markers in the cemetery 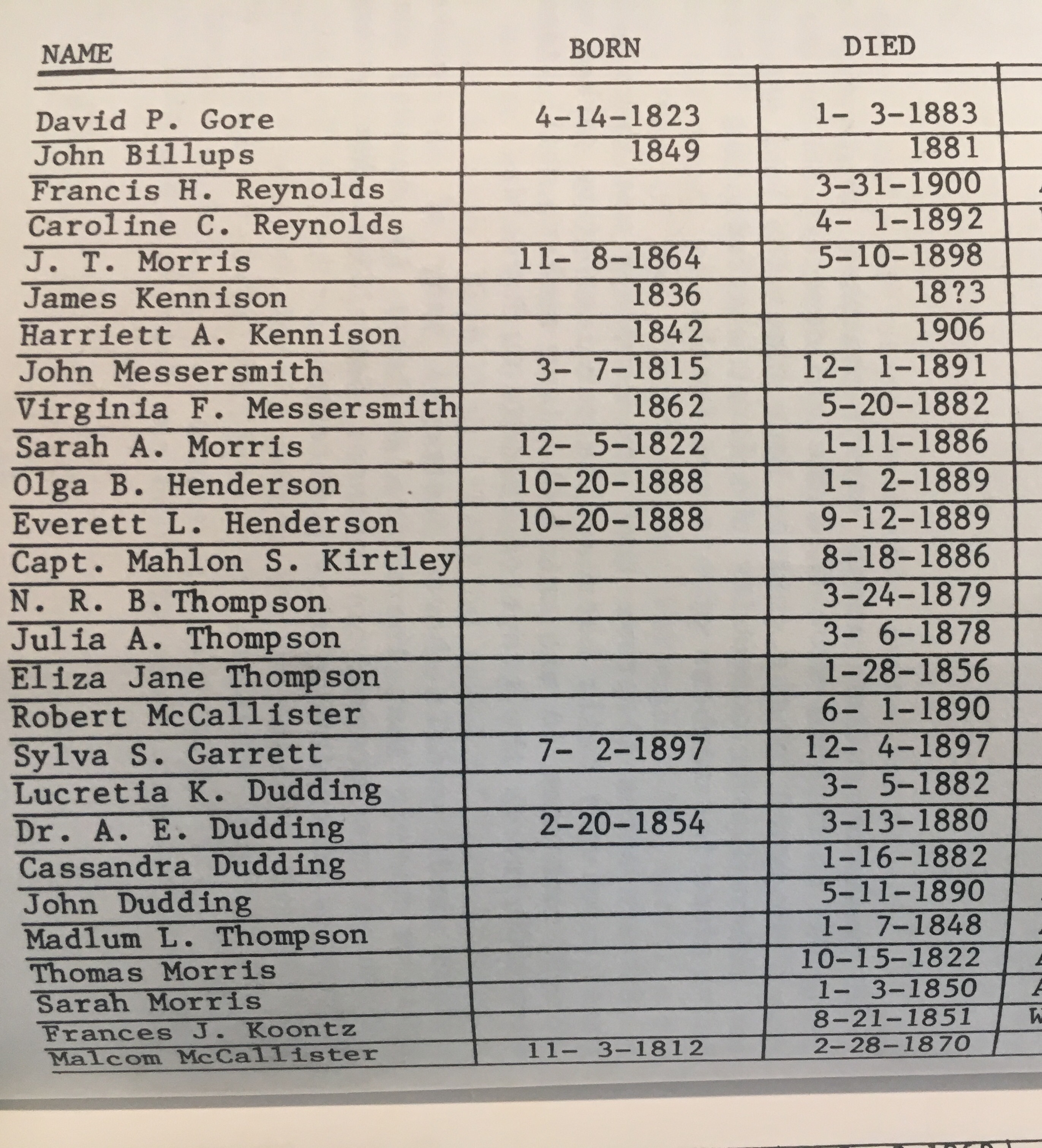 Second page of people with named markers in the cemetery 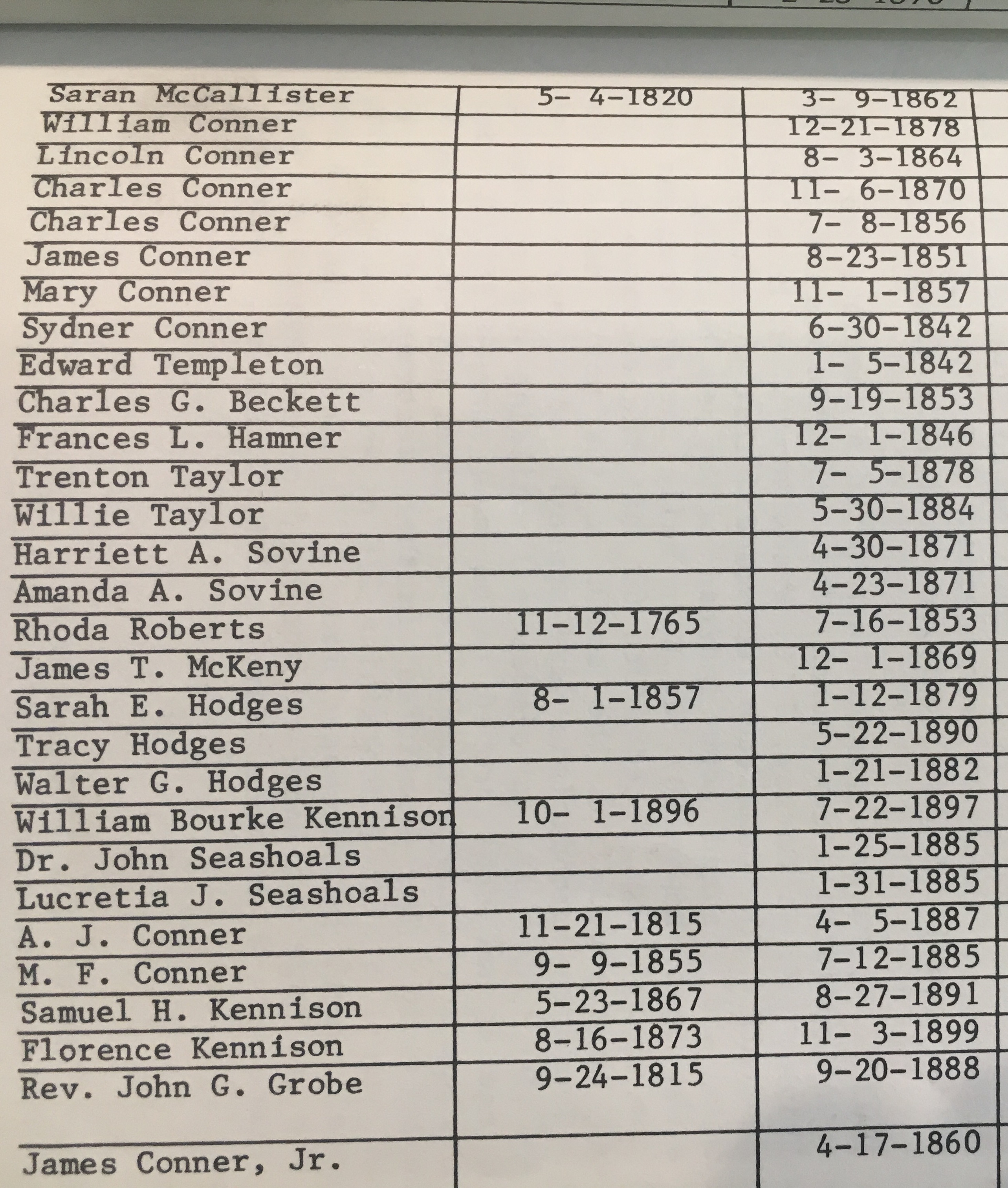 Old Hurricane Baptist Church Cemetery is one of the oldest sites in the town of Hurricane. Despite the name being associated with First Baptist Church of Hurricane, the two technically have no connection to one another. The cemetery was present on the land before the church was founded at that particular spot. The earliest grave is dated 1822, long before even the congregation was formed at the Hurricane Bridge Baptist Church on May 26, 1860.

The earliest known grave belongs to Thomas Morris, while the most recent is from 1900 of Francis C. Reynolds. There are a total of 56 marked graves in this cemetery, with fifteen unmarked graves. Rumor holds that the unmarked graves are of of Native Americans. A few Revolutionary War veterans and Confederate Captain Malon Kirtley are buried here; his body was later moved to a different section in the late 1900s. Many of the families buried in the cemetery have streets named after them today in the neighborhood behind Main Street. The reason being; homage. They were some of the first families to truly settle in Hurricane before it was officially a town and they did not get to see it become one.

The cemetery had been neglected and in a poor condition before a teenage boy decided that he would restore it for his Eagle Scout project. Roger Hayslett and two friends in the troop spent the spring break of their senior year weed eating, clearing the fence of brush, and placing the headstones in their correct place. The cemetery itself is in decent shape, with some graves being damaged by either nature or vandalism. After Hayslett restored it, the City of Hurricane began to maintain it, and continues so to this day.