Hialeah Park Racetrack in Florida opened in 1925 and is known as the world's most beautiful race course. The Great Hurricane of 1926 created thousands of dollars in damage forcing the park to close temporarily. The track was then purchased by Joseph Widener and reopened in 1932 after expensive renovations. Thoroughbred champions Seabiscuit, Seattle Slew, War Admiral, Citation, Bold Ruler, Northern Dancer, and Forego had the privilege of racing on this track. 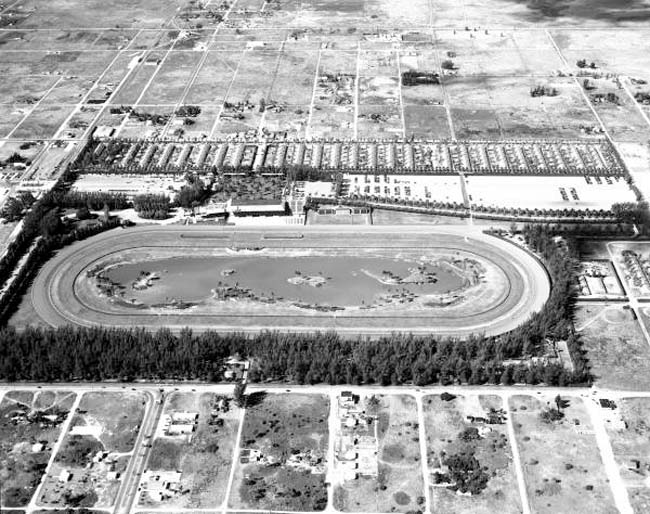