The Earlville Opera House built in 1892 continues to bring the best in the visual and performing arts to Central New York. 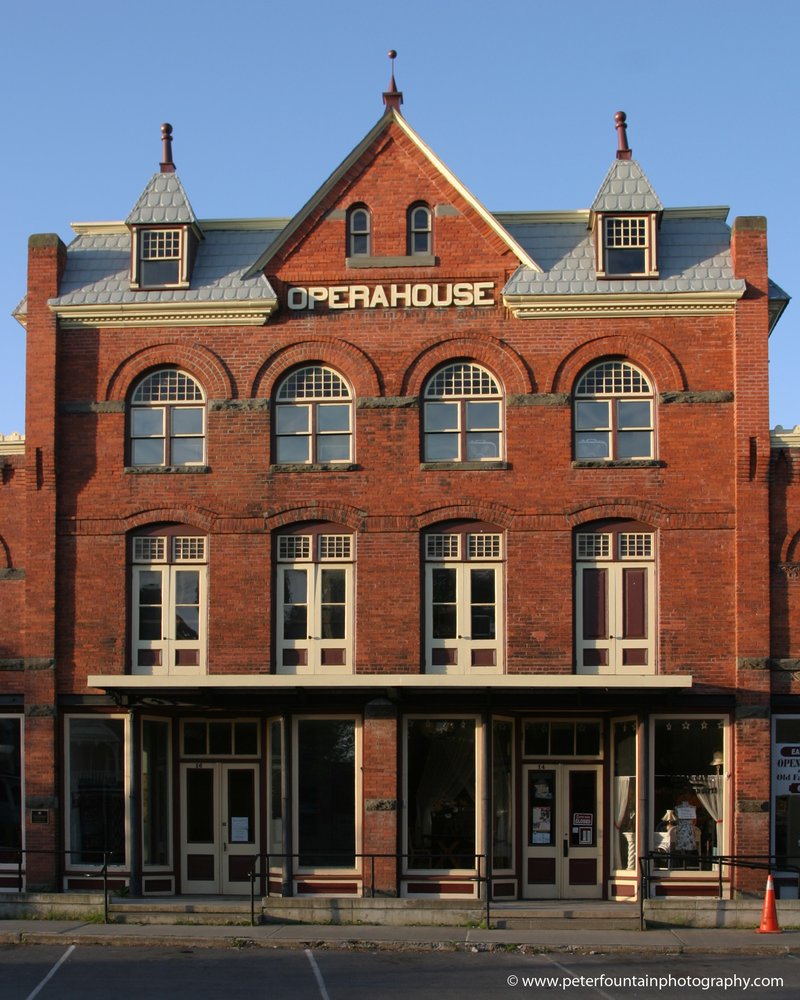 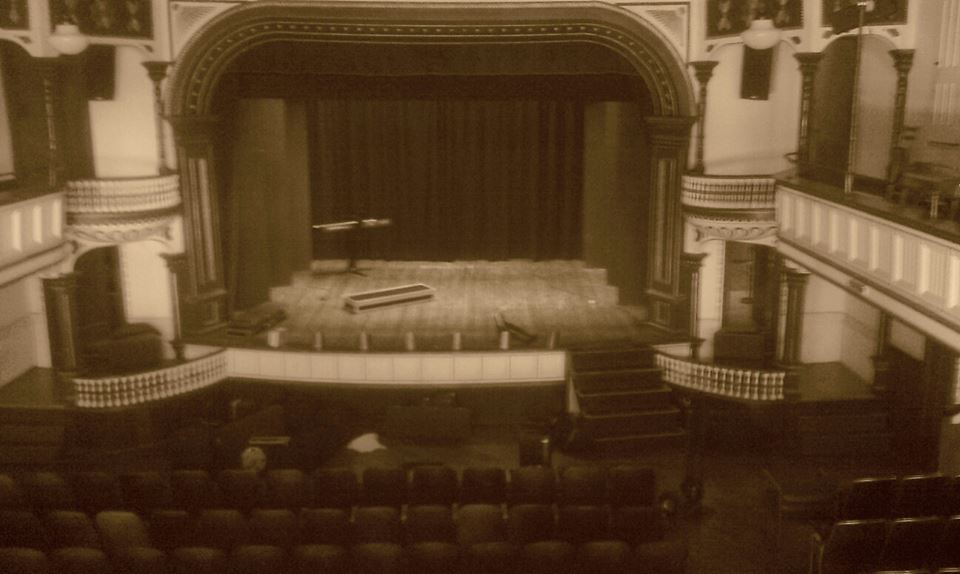 In the East Gallery 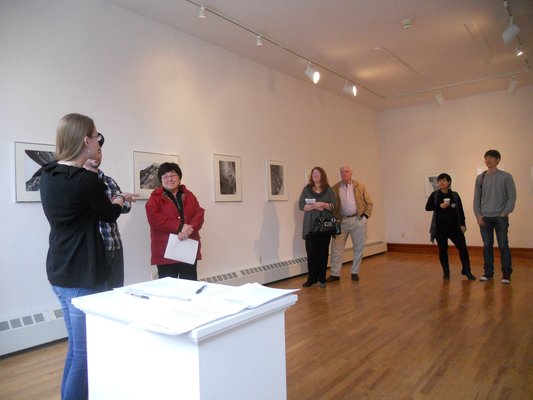 Before 1895, there are two theaters that have been destroyed by fire and the present theater today is the third one, which is constructed on the same site of the two previous. According to Earlville Opera House history, from 1892 to 1922, "many live entertainment shows such as vaudeville acts, three-penny operas, and travelling medicine shows” has been performed at Earlville Opera House.  In the early decades of the 20th century, it became to a silent movie house, and served the new roles such as public auditorium, hosting an occasional political caucus, high school graduation or town meeting (1).

However, Earlville Opera House was closed during the early years of the Great Depression. In 1937, it was reopened with the new feature of talking movie. It also served as the local’s spot for Hollywood’s newest releases for almost fifteen years" (1). The difficulties of Earlville Opera House does not end here. In 1952, it was closed again due to the new competitors as well as the presence of television and external factors.

So, this was a long journey for Earlville Opera House to face with many changes, competitors and the threat of demolition because of its decrepitude. Through the hard time, Earlville Opera House was named to the National Register of Historic Places in 1974 (2) and "the first live performance after more than fifty years has been performing in 1976. Until today, Earlville Opera House is a facility which can be the representative of the art in central New York and the pride of the community" (1)

About the architectural design," the opera house buildings were usually major constructions in the center of town with a first floor of shops, and a grand two story theater above.  The most exciting part of these buildings architecturally was usually the theater area, which, as in the Earlville Opera House, was ornately decorated, displaying a sense of grandeur and gaiety rarely seen in rural villages"(1)