Dalgain is an early 20th century home in the South Hills neighborhood of Charleston, WV that was designed by H. Rus Warne. It is an American four square design featuring Italianate influences. The house was built as a wedding gift for Robert McCabe and his wife Margaret Fleming Ward. 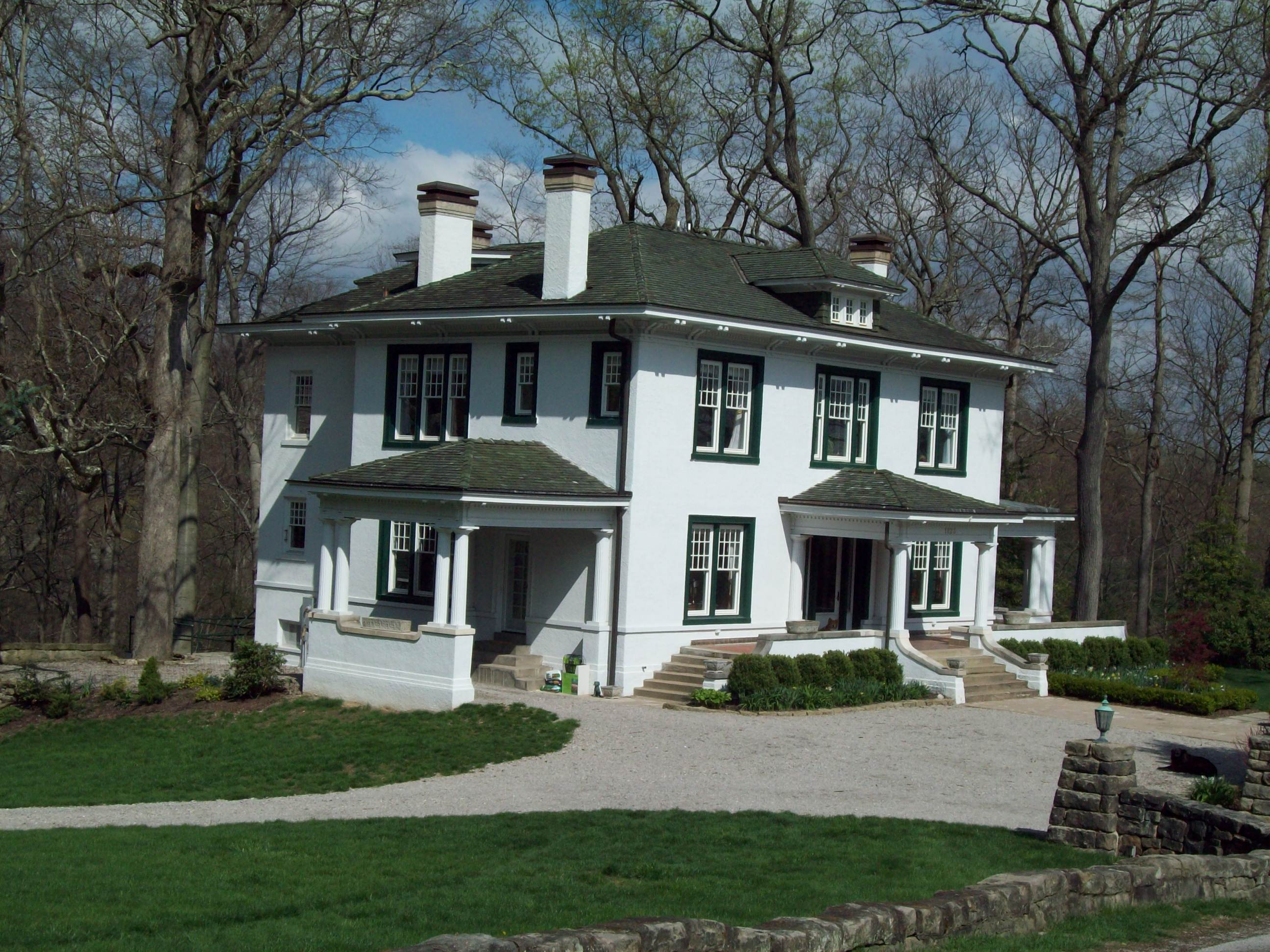 Dalgain was built in 1916 as a wedding gift for the daughter of Charles Ward, founder of Ward Engineering Works in Charleston, WV. Due to his prominence in the area and that of the husband-to-be, Robert E. McCabe, who was a influential lawyer in Charleston, the services of well known architect H. Rus Warne were employed to create this early example of a rural house in the South Hills area. One year after completion of Dalgain, a second house was built for Charles Ward called Stoneleigh, which is across the road.

Dalgain was added to the National Register of Historic Places in 1984. It is a private residence and  remains in the McCabe family.