The Laramie Plains Museum, located in Laramie, Wyoming, is dedicated towards preserving the social and cultural history of city. It is housed in an historic home built in 1892 by banker Edward Ivinson and designed by architect Walter E. Ware in the Late Victorian style. It is listed on the National Register of Historic Places (1972). The museum offers tours and is available to rent for weddings and other events. 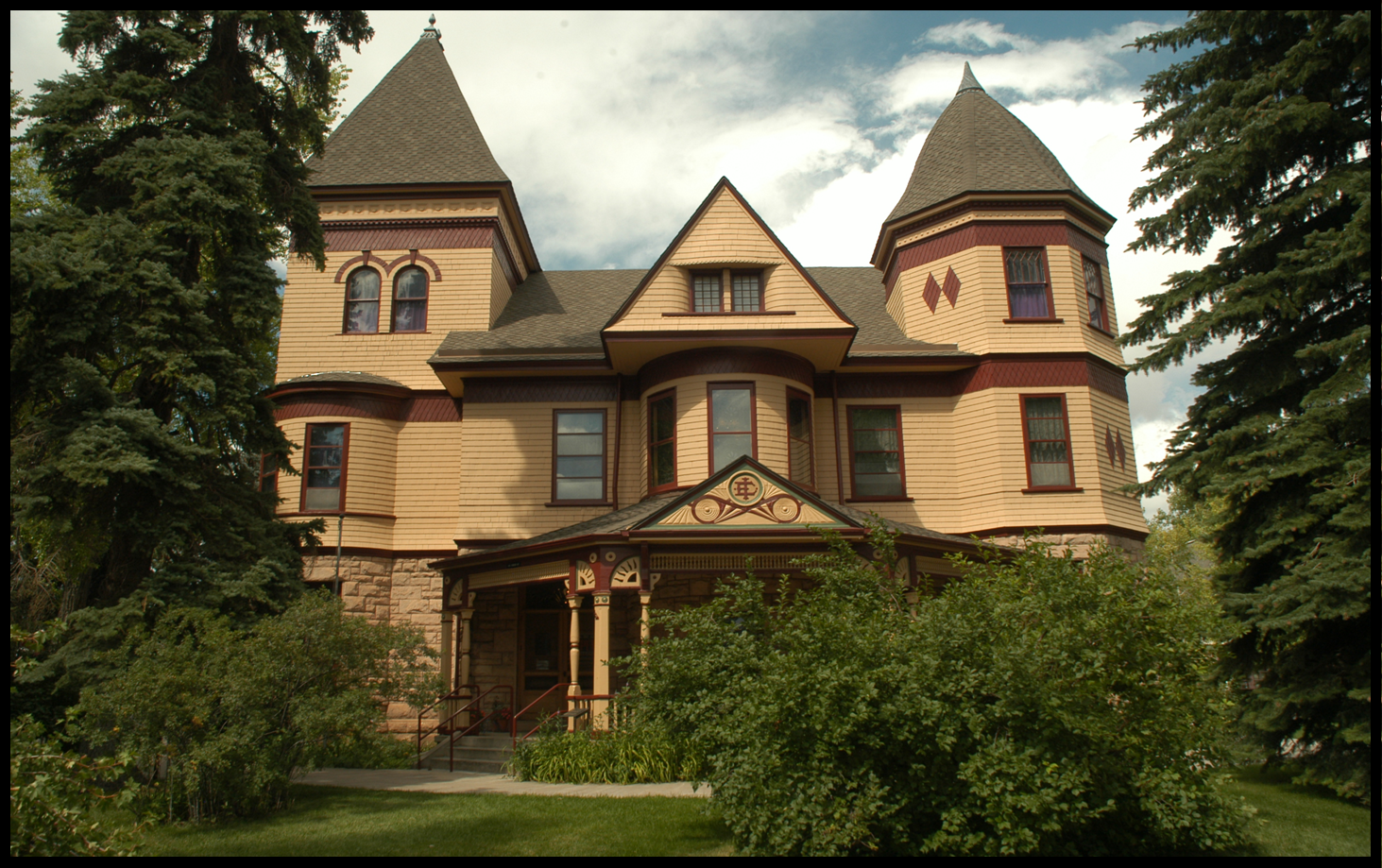 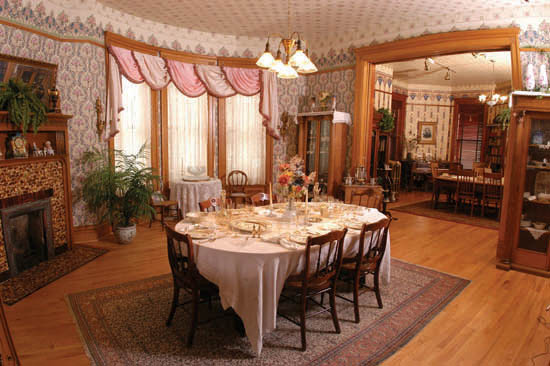 The son of an English immigrant, Edwdard Ivinson was born in 1830 on the island of St. Croix, then part of the Danish West Indies, and was later educated in England. He traveled to the United States in 1852, married, and eventually made his way to Laramie where he owned a general store. He sold his business and became a successful banker. His wife helped found Laramie's Episcopal Church. Edward deeded the house to the church in 1921 and it became a boarding house for girls until 1958. The dioceses annouced that it was going to sell the building in 1969 due to upkeep costs and the house was almost demolished. The Laramie County Historical Society, which was formed in 1966, raised funds and bought the house in 1972. The museum opened a year later.