The Nicolaysen Art Museum is located in Casper, Wyoming. It is housed in an old power station that was built in 1924. It has over 7,000 square feet of space for exhibit galleries and educational programming. It contains over 6,000 art objects, including paintings, photographs, sculptures, and prints. The museum's collection focuses on contemporary art of the Rocky Mountain region, the only museum in the state to do so. In addition to its educational programming, the museum holds an art festival each year and live music concerts on Wednesday nights. It is one of six Wyoming museums to be accredited by the American Alliance of Museums.

The Nicolaysen Art Museum is the only museum in the state to center on contemporary art of the Rocky Mountain region. 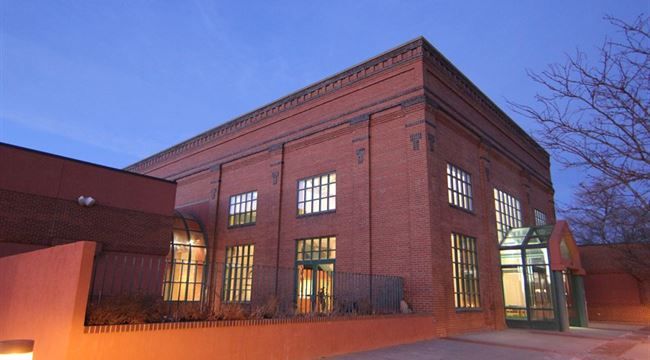 The museum's origins go back to 1964 when a group of friends hosted a small art show. From this humble beginning came the Central Wyoming Art Museum, which opened in a former bus station. Finally, in 1990 the museum moved into the renovated former power station called the Mountain States Power Company. The museum began collecting art in 1984 and initially its emphasis was broad but gradually its focus shifted towards the Rocky Mountain region.

"History of the NIC." The Nicolaysen Art Museum. Accessed May 13, 2015.  http://thenic.org/about/#Values-Vision-Mission.

This trail is a work in progress... please check back soon.