This church was built in 1927 by the Methodist Community. Records showing that in 1930 the church was named Community Methodist Episcopal Church with 33 women on the roll. This congregation later moved out of Melba and became Southside Methodist Church, still a vibrant church on Southside Boulevard in Nampa. The Melba Assembly of God Church was formed in 1943 by Edna Cline and Fay Greg. They rented the Grange Hall in Melba and invited people to come. Fay preached and Edna held Sunday School. They had morning and evening services. Rev. Russell and Maybelle King came to pastor in 1944. They then moved to the vacant Methodist church at 420 Carrie Rex Ave where they paid $10 a month to rent. In 1946 Russell V Faust became pastor. Under his ministry a new parsonage was built next door and the church was purchased. The church grew and grew and in 2006, they moved to a new larger building on Hwy 45 near Melba Road. The building is currently (2022) used by the Church of Christ congregation. 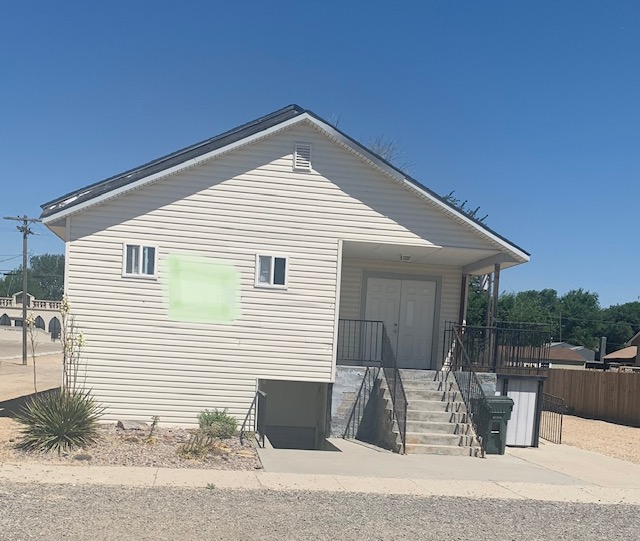 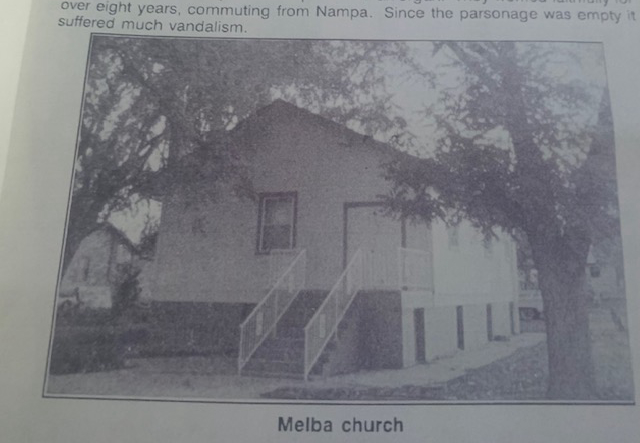 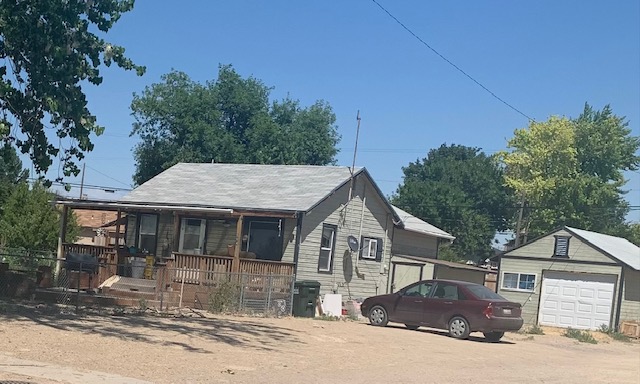 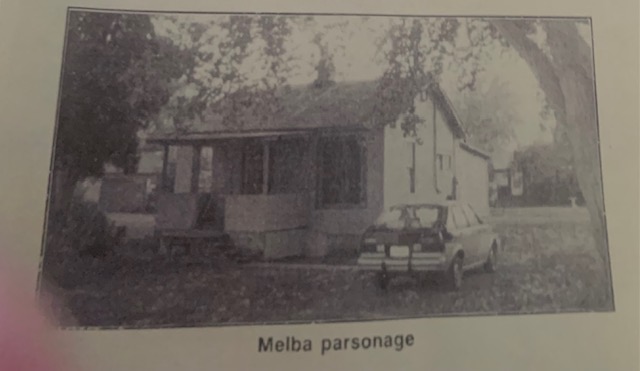