Melba Co-op Building was built in 1918. The co-op was placed on Broadway street and considered main street in Melba. It was a place for people to bring their produce to sell to other folks. It was a drug store, garage and restaurant through the years. On Saturday nights in the mid 20's this street was very busy with people coming into town to buy groceries and catch up on the latest gossip. 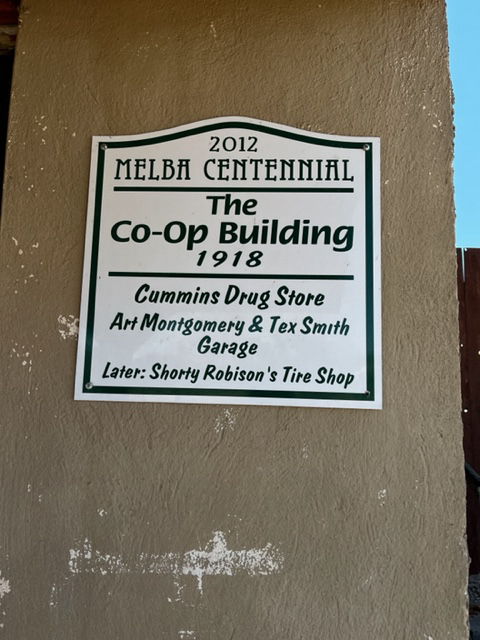 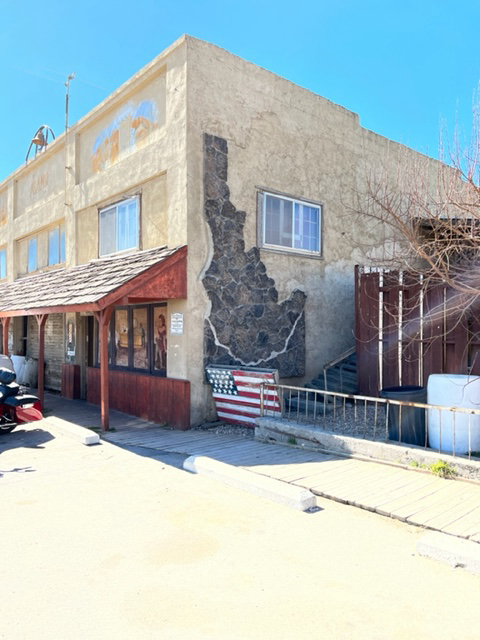 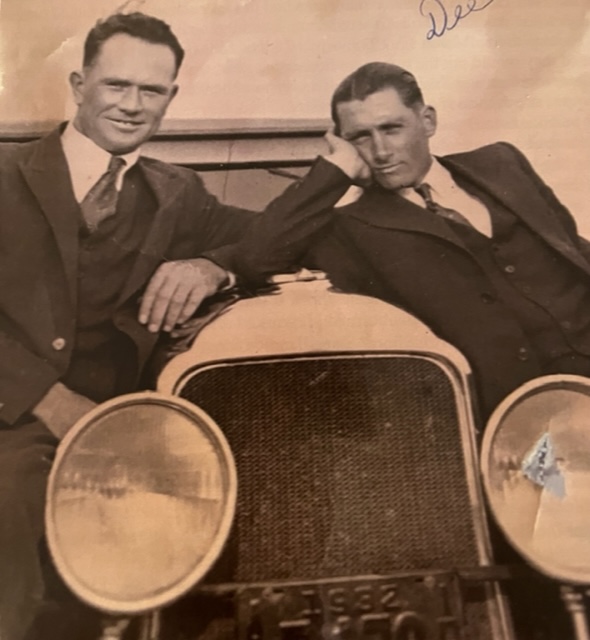 Around the mid 30's, Art Montgomery and Tex (Dee) Smith made a garage out of the big co-op building and put in an oil company. Added gas pumps. They put in a beer joint and restaurant. It lasted awhile until it was discovered they were cheating on the income. Then the restaurant was closed. It wasn’t very long before Ed and Glyda Webb came to town and opened their drug store down the street. Art and his wife Inez moved a trailer on the north side of the garage and lived in it. Art, his brother Cecil and brother-in-law Sidney Waterhouse built an apartment over the garage. Along with a set of stairs so they could live there. Art repaired trucks and worked to haul potatoes to make ends meet.