American pioneer. Explorer. Woodsman. Daniel Boone’s frontier expeditions and role in the settlement of Kentucky and the Revolutionary War has made him a true folk hero, and people looking to learn more about the life and exploits of this essential American character can travel to Birdsboro, Pennsylvania to discover the historic Daniel Boone Homestead. Located on 579 acres and featuring several 18th and 19th century restored structures, the Daniel Boone Homestead depicts rural Pennsylvania life in the 18th century. Through the story of Boone’s childhood as well as the three other families who lived on this homestead, visitors get a first-hand look into early settlement in the Oley Valley before the Revolutionary War. In addition to an abundance of history regarding settlement and Daniel Boone’s life, the homestead transports visitors back in time by showcasing authentic restorations of the Boone House and 20 other historic buildings. 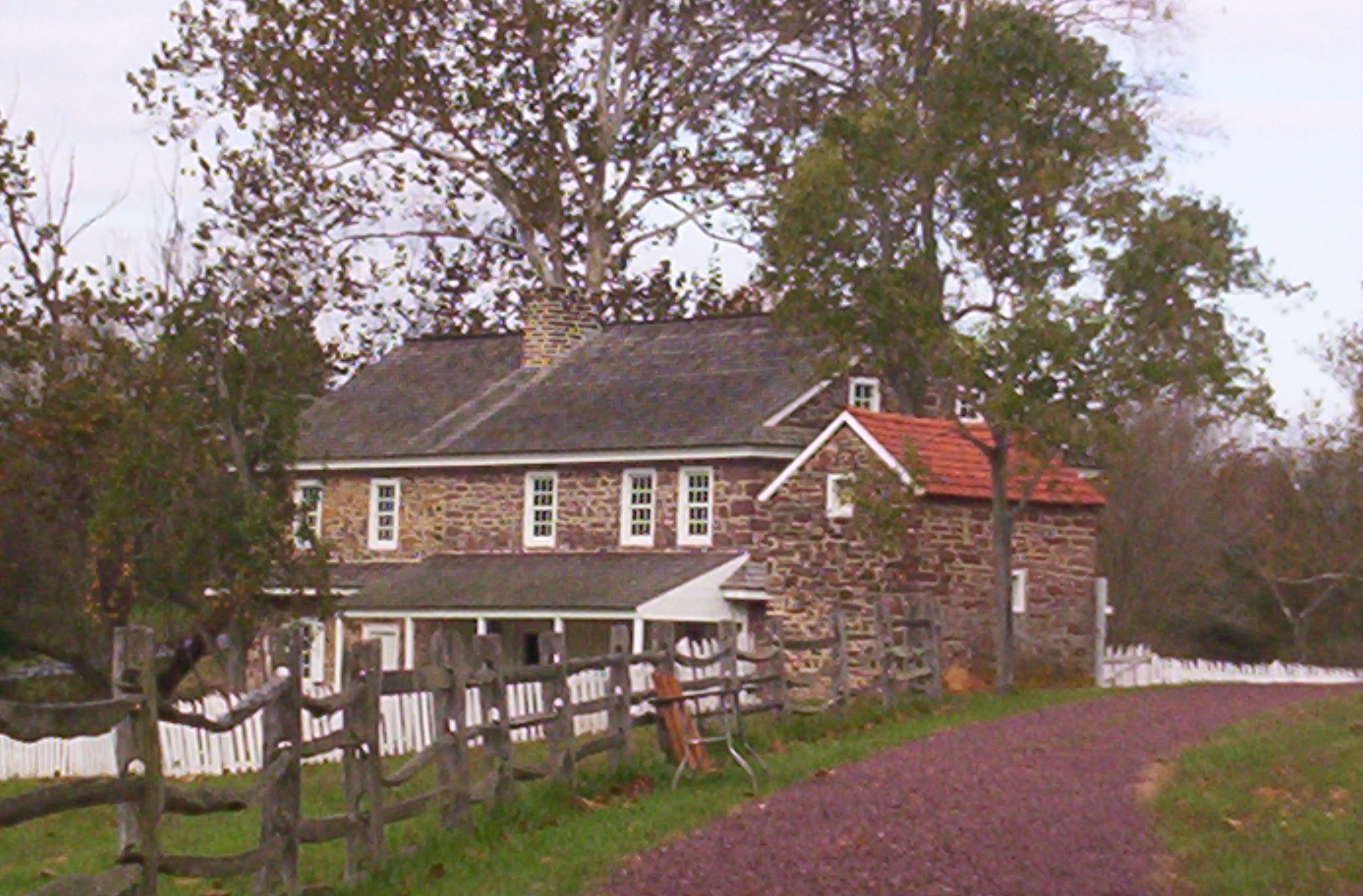 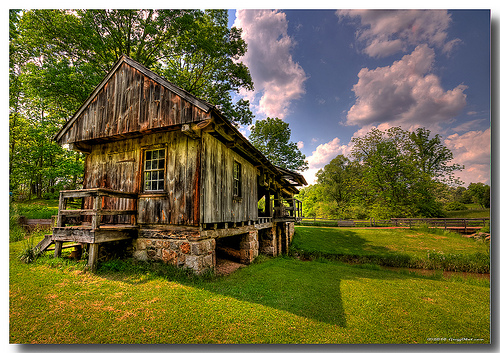 Educational Program at the Homestead 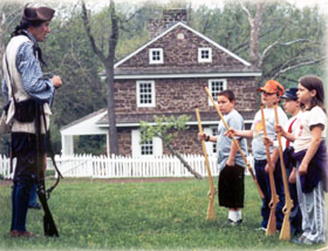 Revolutionary War Skirmish at the Homestead 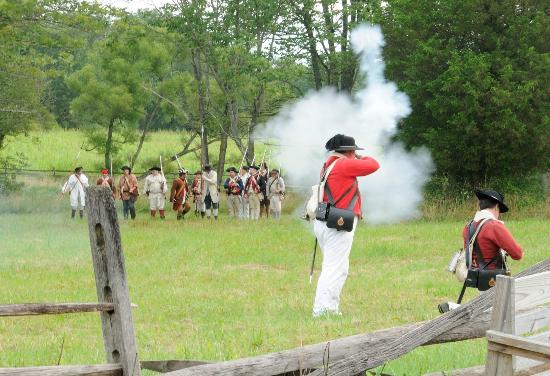 History of the Homestead

Daniel Boone has become a household name for his frontier exploits, including the exploration of Kentucky, his fur and pelt trading, and adventures in the Revolutionary War. Born in 1734 in the Oley Valley, Boone lived at the homestead with his parents and siblings until they moved to North Carolina in 1750.

After migrating south, Daniel’s father, Squire Boone, sold the homestead to a relative, William Maugridge. Daniel did, however, return to the homestead in 1781 and 1788, and throughout the 19th century the home changed hands several times.

By 1938, the Daniel Boone Homestead was bought by the state of Pennsylvania and became a historic site, long after Boone’s exploits made him an internationally legend.1

The Visitor’s Center of the homestead is open to the public and free-of-charge, and it houses the gift shop, several exhibits, and an orientation video titled The Life and Times of Daniel Boone, which focuses on Boone’s life after leaving Pennsylvania.

In addition to the two-story Boone House, the 579-acre homestead also features the original spring cellar of Squire Boone’s log house, a smokehouse used to smoke pork and other meats, the 1737 Bertolet House, the DeTurk Cemetery, a Rifle Range, and much more.2

Coming to the Daniel Boone Homestead also means that visitors can enjoy a myriad of recreation opportunities. For example, scattered throughout the property is an extensive network of hiking and bridle trails ideal for walkers and equestrians. Paved and unpaved trails circle around the manmade Boone Lake, and if visitors have a fishing license, they are welcome to fish in the lake.

Furthermore, because there is a lot to see at the homestead, visitors should bring a picnic lunch and eat at one of the three designated picnic areas. Lastly, in the spirit of Daniel Boone, the Wayside Lodge and the North and South Tenting Areas offer overnight experiences in the wild.3