The First Missouri State Capitol State Historic Site is, as its name indicates, where Missouri's first seat of government was located. Before being transferred to Jefferson City, the state government operated in this brick building from 1821-1826. The building is actually four connected buildings; the second floor was used by the state government (and the St. Charles County Court, County Circuit Court, and the Superior Court). Stores were located on the first by the owners of the buildings, who offered the second floor to be the location of the state government. It is not clear when exactly the buildings were constructed, but certainly prior to 1821. The building is a Missouri State Historic Site and is listed on the National Register of Historic Places. Visitors can learn about the site's history from staff dressed in period clothing and participate in activities such as basket weaving, butter churning and rope making. 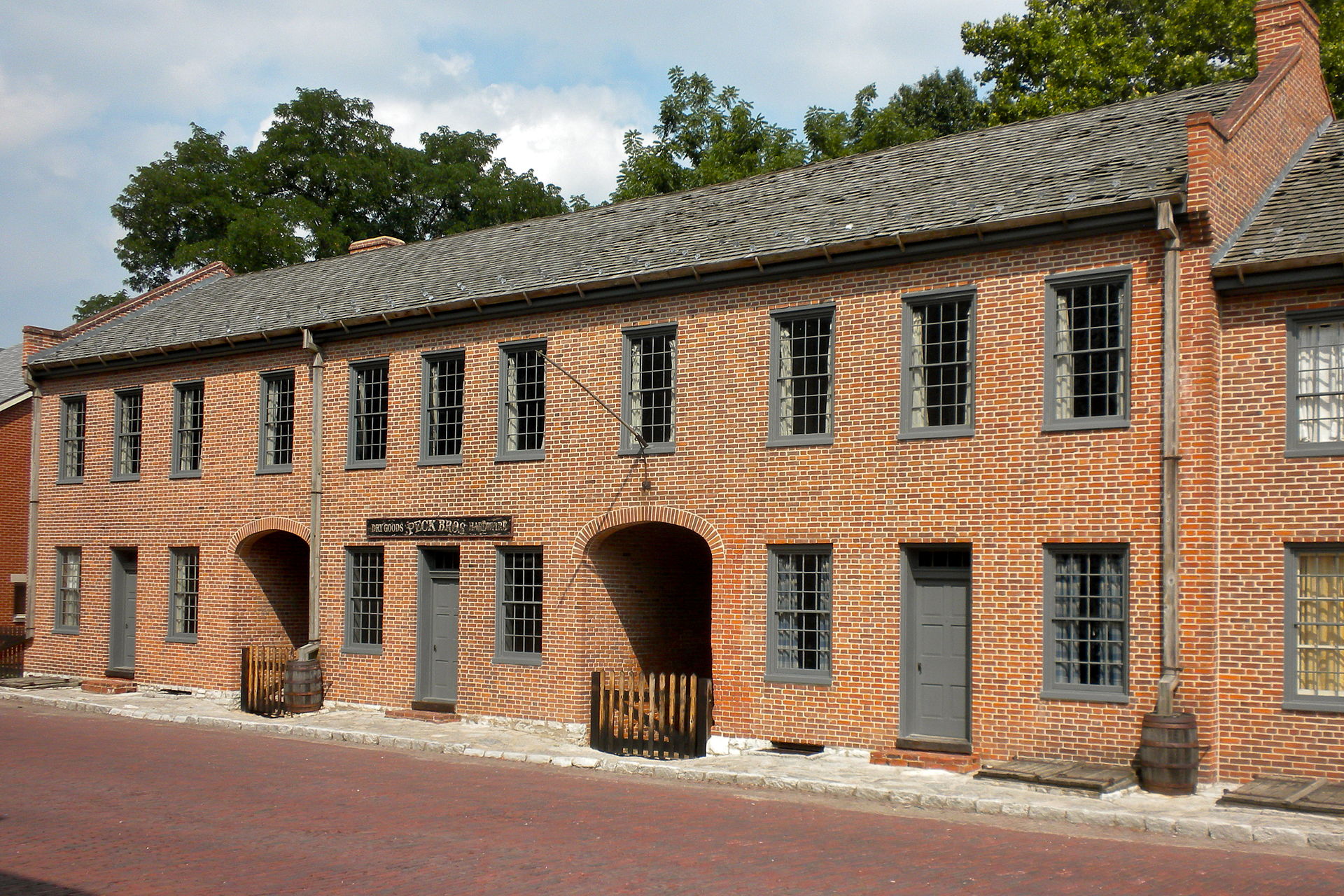 Hours vary throughout the year. Check website for details.