This Historical Farm is a family run operation, depicting the lives of it's 1760s inhabitants. The original farmhouse and many outbuildings have been preserved and restored, and the current family interacts with visitors, acting out the rolls of what 19th century farming would have been like in the Quiet Valley. 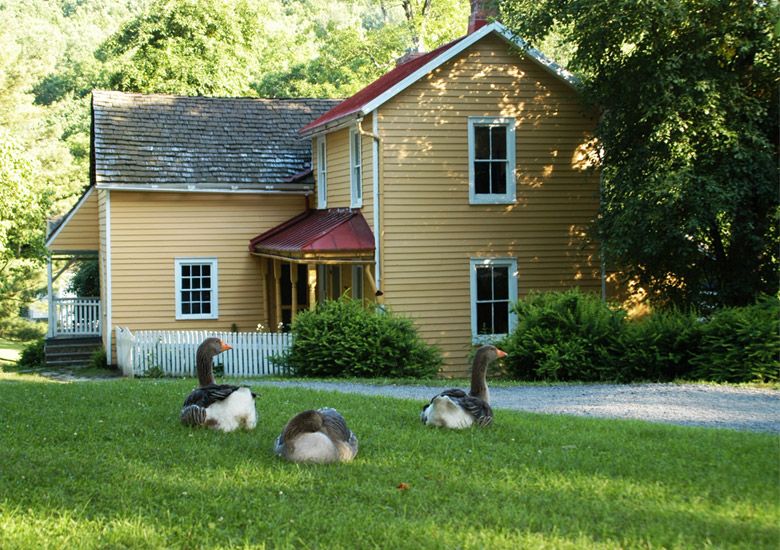 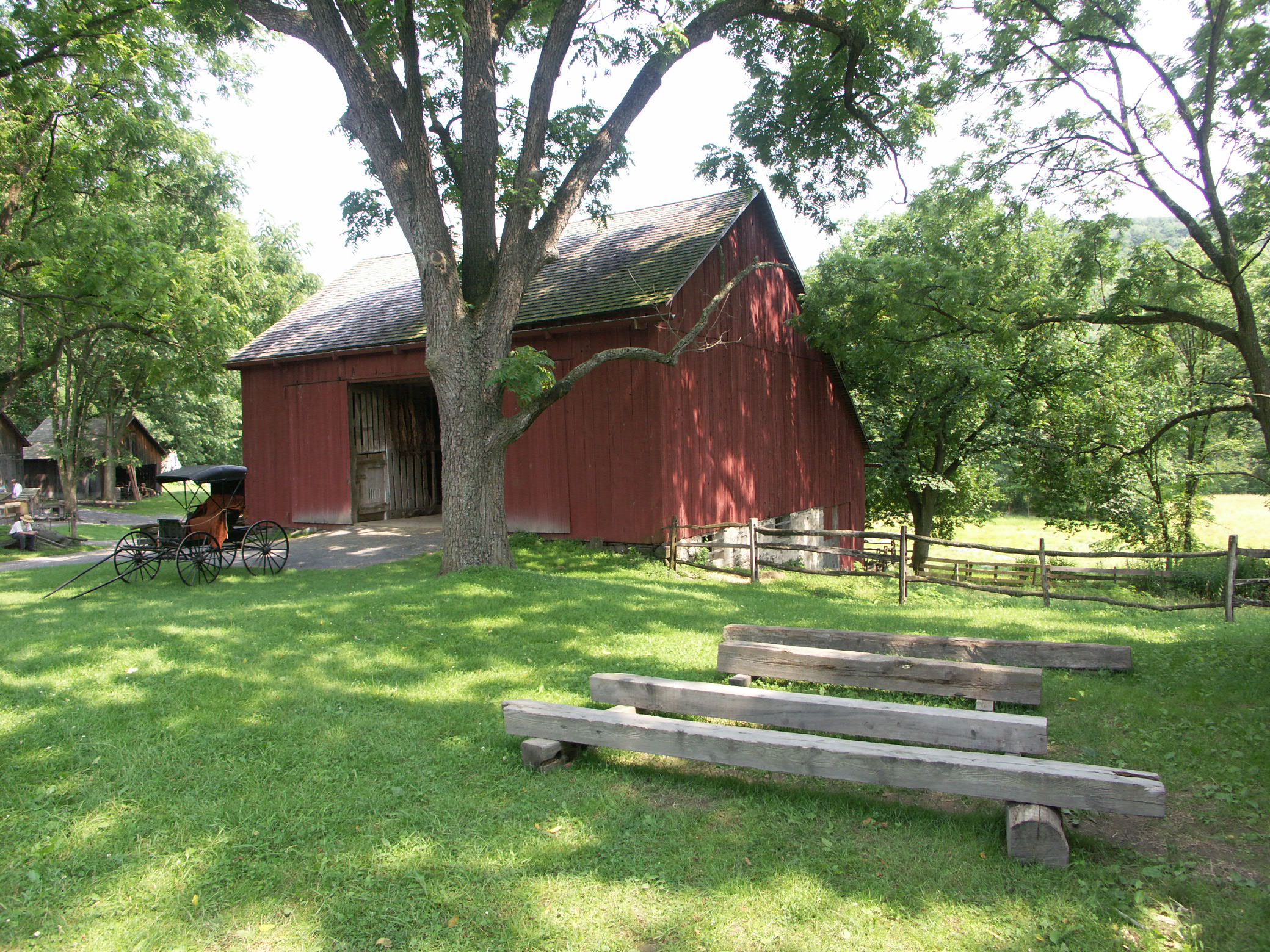 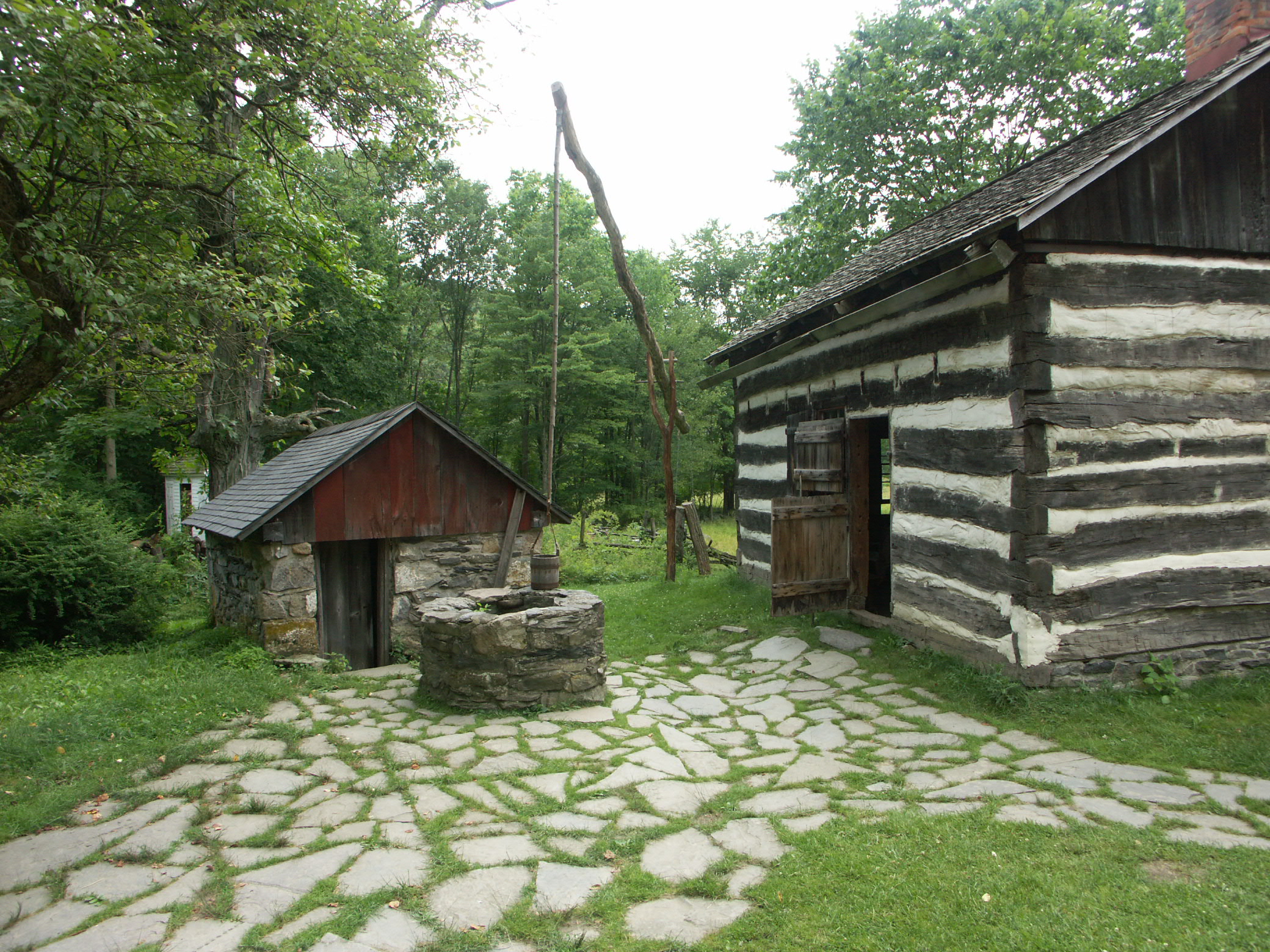 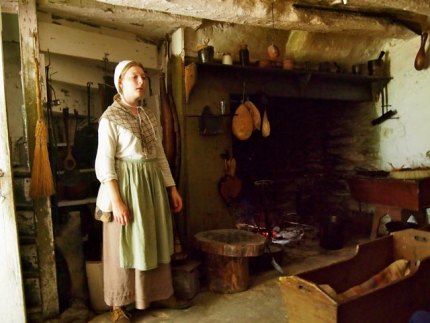 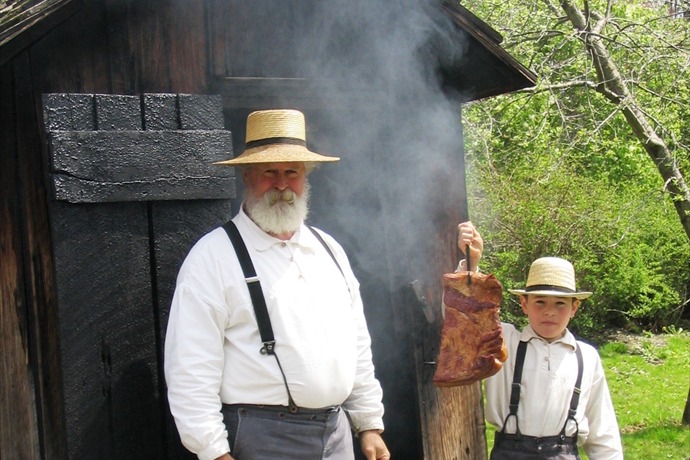 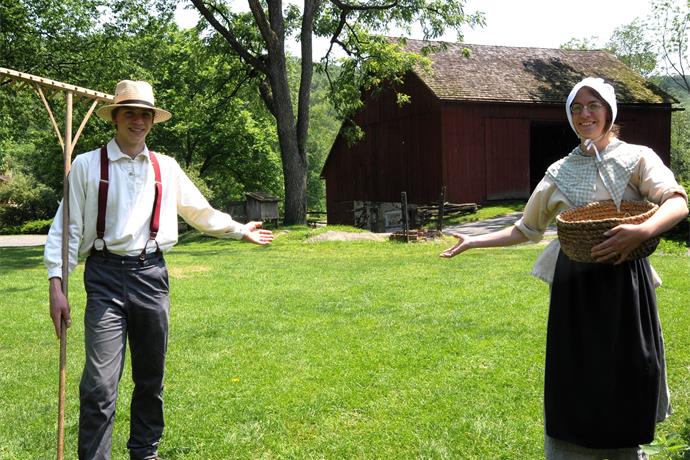 Two hundred years later this property was purchased by the Wick family, the first individuals to own the home who were not biological relatives of the original owners. The Wick family initially intended to develop housing on the land, but were captivated by its beauty and historical significance. Instead of destroying the farm, they restored it. And several years later the Wick family began their annual demonstration, allow visitors to enter their farm, and see the Wick's recreate life for farmers two hundred years ago.

Today the Wick's continue to educate and entertain visitors. The farm is filled with historical artifacts, many of which are native to the farm. The Wick's dress up for their roles and assume character throughout the day.  The Wick's demonstrate usage of historical farming equipment, including an icehouse, a smoke house, and outdoor ovens. The property contains a farmhouse, barns, a granddad house, and festival grounds.