Thomas Paine wrote one of the most important pamphlets in American history, when he penned "Common Sense" in support of America's independence from Great Britain. His final years were spent living in New Rochelle, in a cottage on a 277 acre farm that was gifted to him on June 16, 1784 by New York State in gratitude. Today the Thomas Paine Cottage, a National Landmark, is a historic house museum maintained and operated by the Huguenot and New Rochelle Historical Association. The organization works to preserve and teach about the life of Thomas Paine, the Huguenots (New Rochelle's founding families) and the history of New Rochelle. 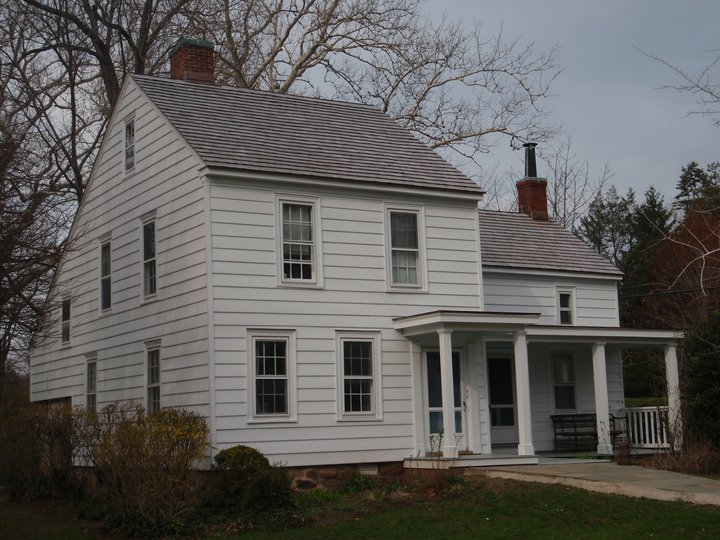 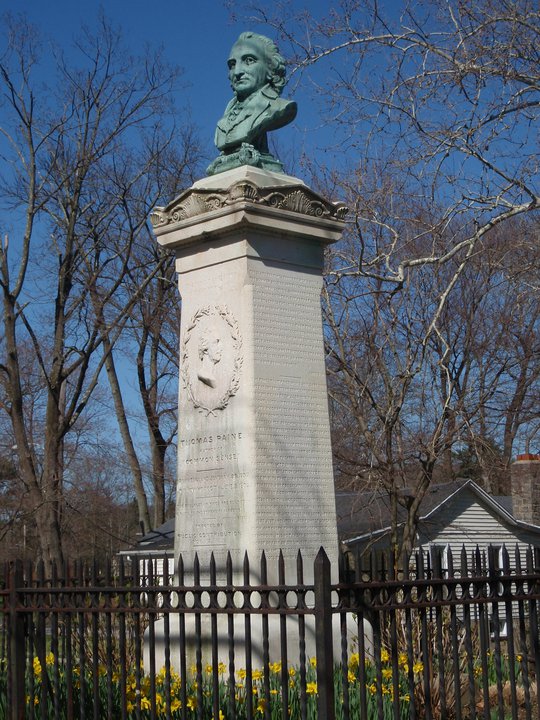 Paine Cottage before it was relocated 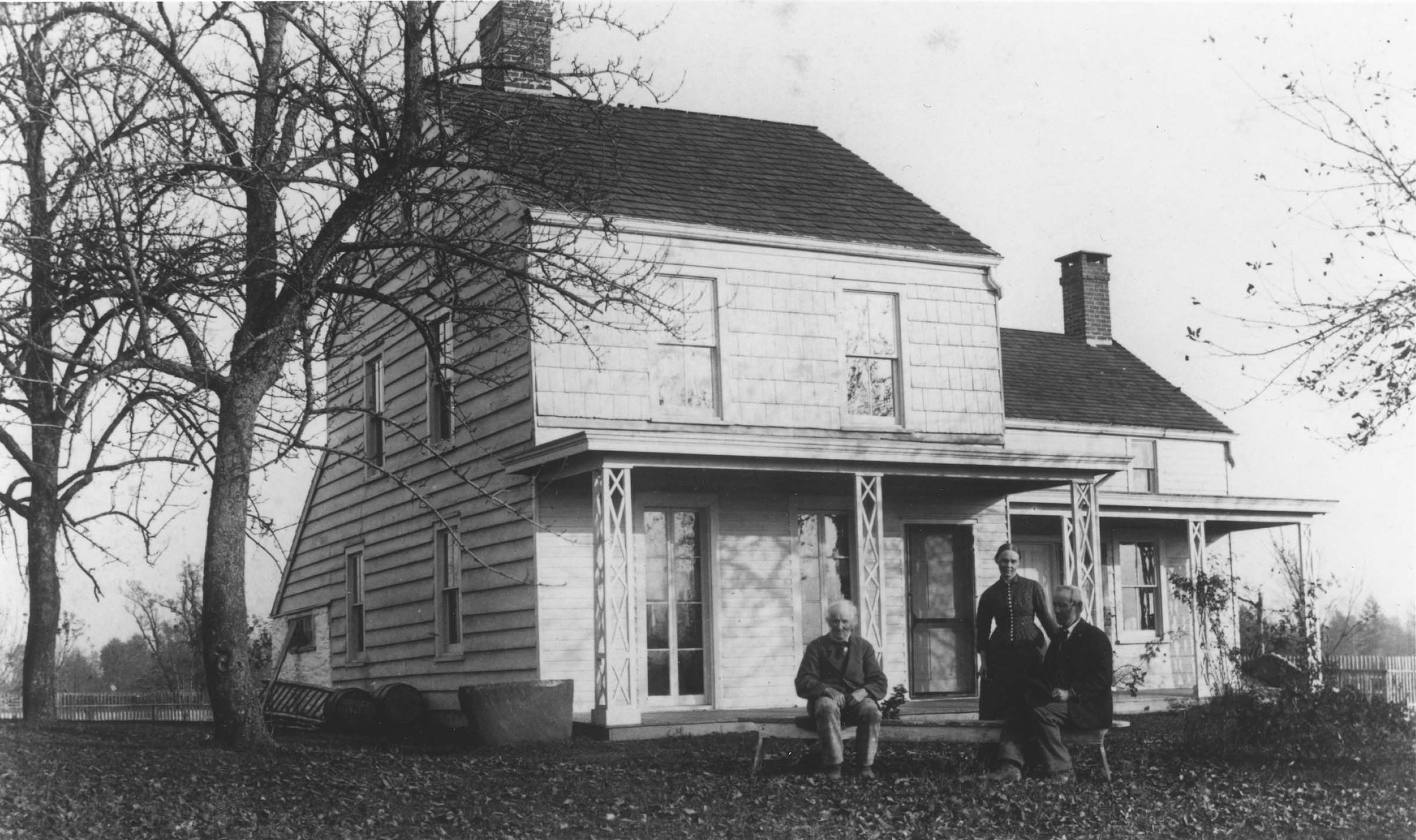 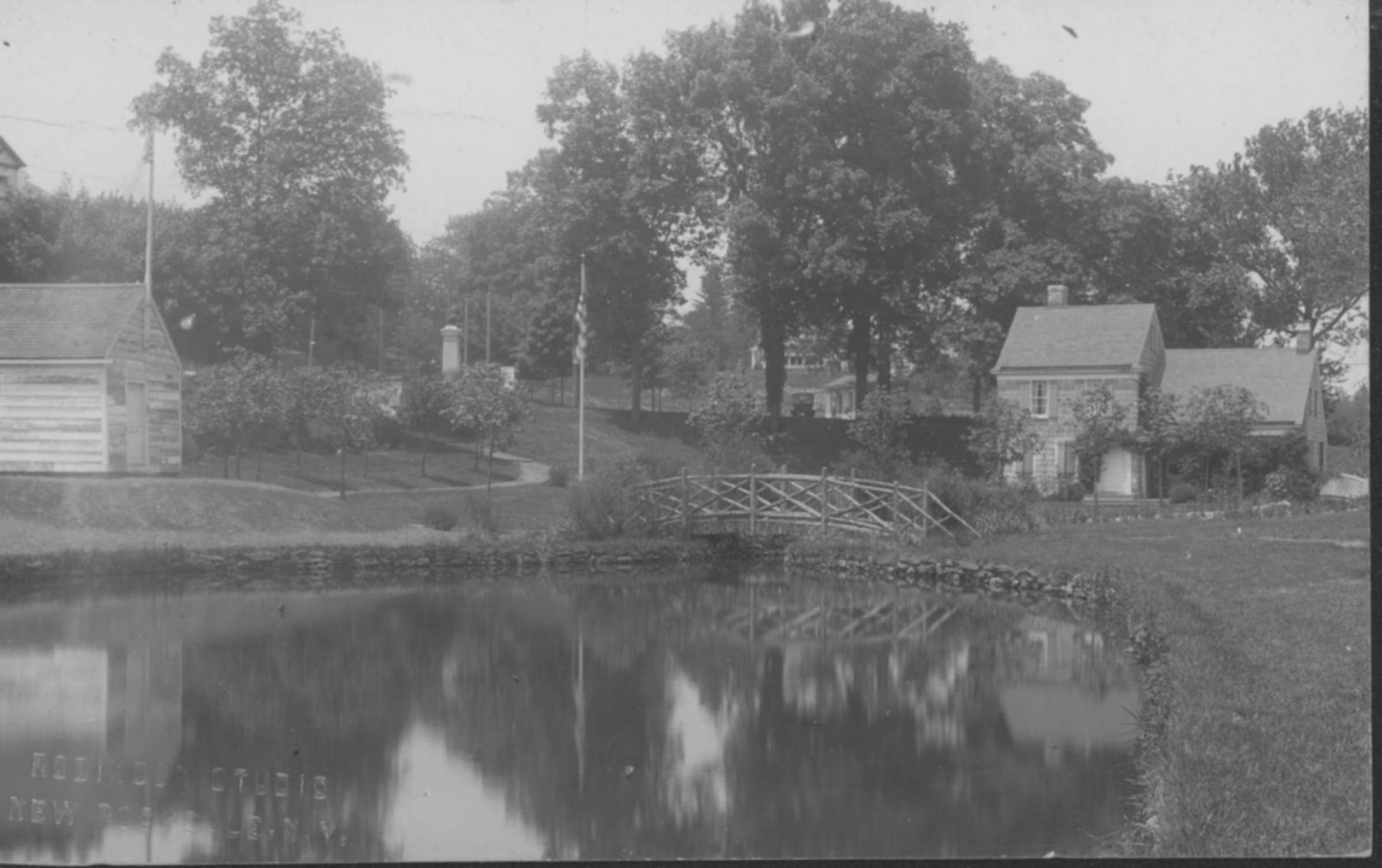 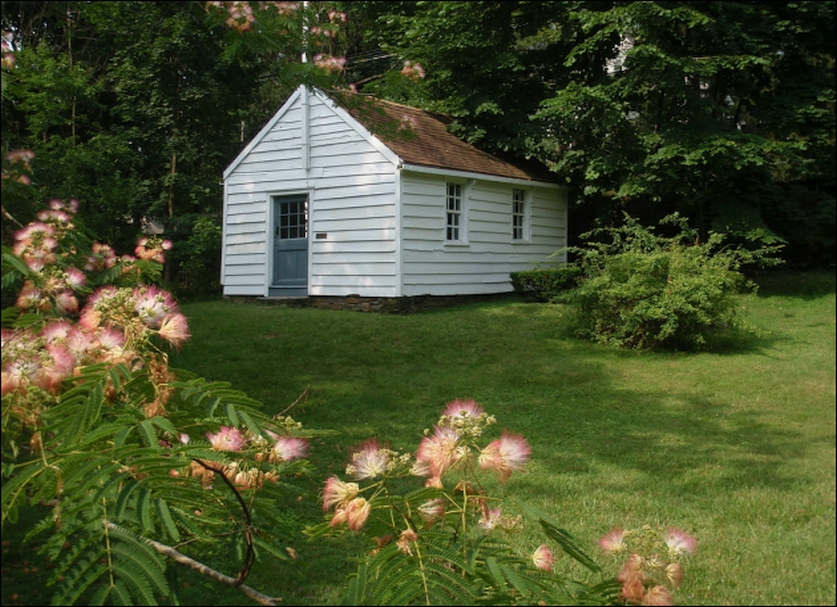 Author of the legendary pamphlet "Common Sense", Thomas Paine is regarded as one of the most outspoken founding fathers in America's war for independence from Great Britain. His house, which still stands today in New Rochelle, New York, was relocated in 1908 to the last remaining acreage of land which was gifted to Paine by the state of New York. The Sophia Brewster Schoolhouse, the oldest free-standing school in the city, was moved to the property in 1912.

The Thomas Paine Cottage is currently a historic house museum, operated by the Huguenot and New Rochelle Historical Association, and is open to the public. The different rooms of the house feature a wide variety of exhibits and displays, including an authentic Franklin stove thought to be given to Paine by Ben Franklin. The Paine room is decorated to give visitors a glimpse into his life while he lived in New Rochelle. Other rooms hold historical artifacts that relate the history of New Rochelle.

Paine's cottage is the last home that the founding father owned in his life and today, it serves as a tribute to his work in America's fight for freedom. The Huguenot and New Rochelle Historical Association host tours and events in the Thomas Paine Cottage, the Sophia Brewster Schoolhouse and on the property grounds. It is also used as the Association's headquarters.

Nichols, Herbert B.. Historic New Rochelle. New Rochelle, NY. The Board of Education , 1938.

The Thomas Paine Monument, originally designed by preeminent sculptor John Frazee as an architectural column of Tuckahoe marble, was first dedicated on November 9, 1839. On the monument, Frazee carved a profile of Paine enclosed in a wreath on one side, and covered the surfaces of the remaining sides with quotations from Paine's writings.

The Thomas Paine Memorial Building was erected in 1925 as a tribute to Thomas Paine by the Thomas Paine National Historical Association, which was established in 1884. It is a significant example of Colonial Revival-style architecture, designed by a local and prominent architect, Laurence Loeb.