General James Longstreet was second in command under General Robert E. Lee. He was the corps commander of the Army of Northern Virginia during the Civil War, and became a controversial character during the Battle of Gettysburg due to his disagreements regarding General Lee's orders and tactical maneuvers. General Longstreet is widely regarded for his battlefield, logistical, and tactical knowledge. 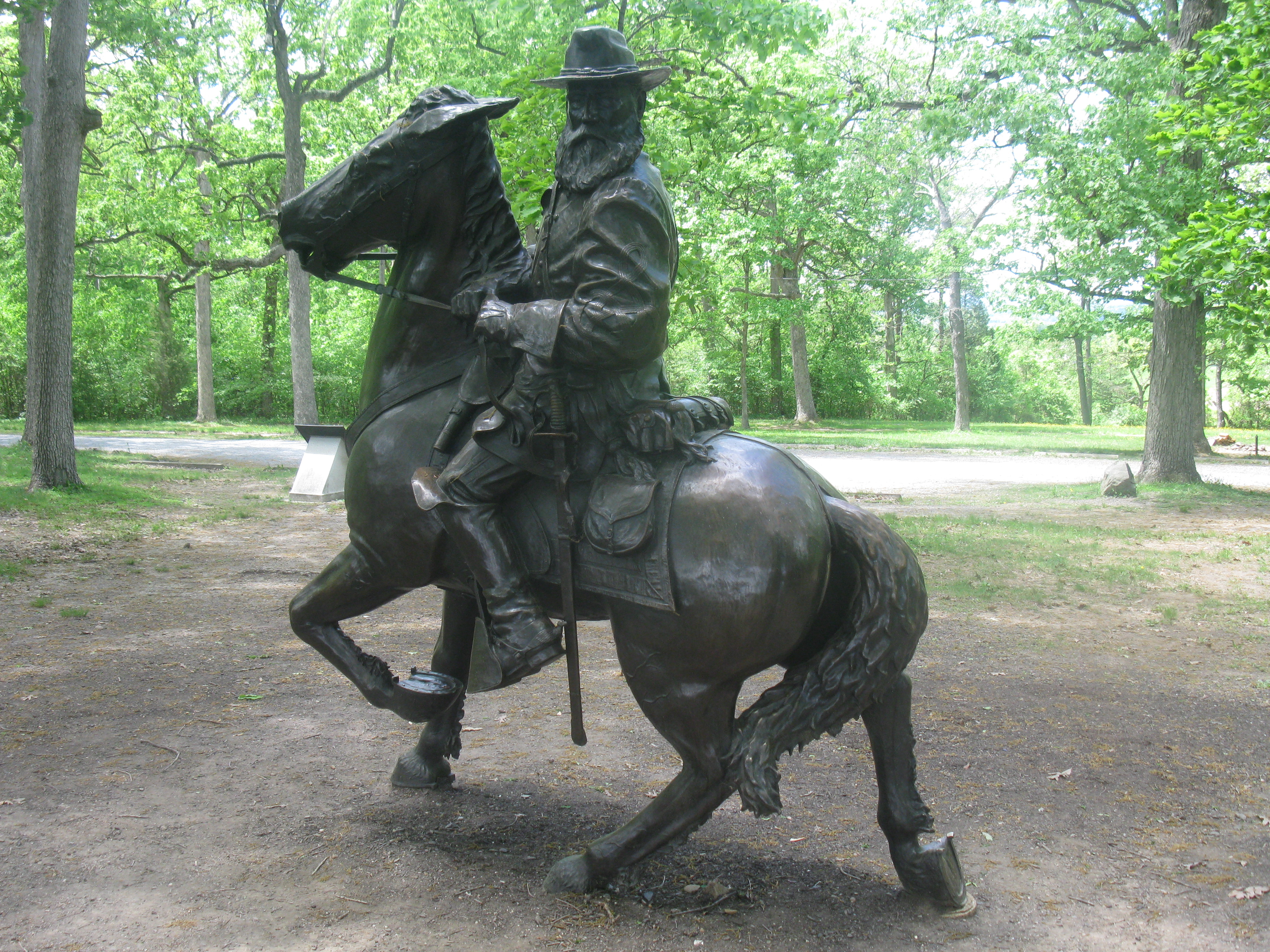 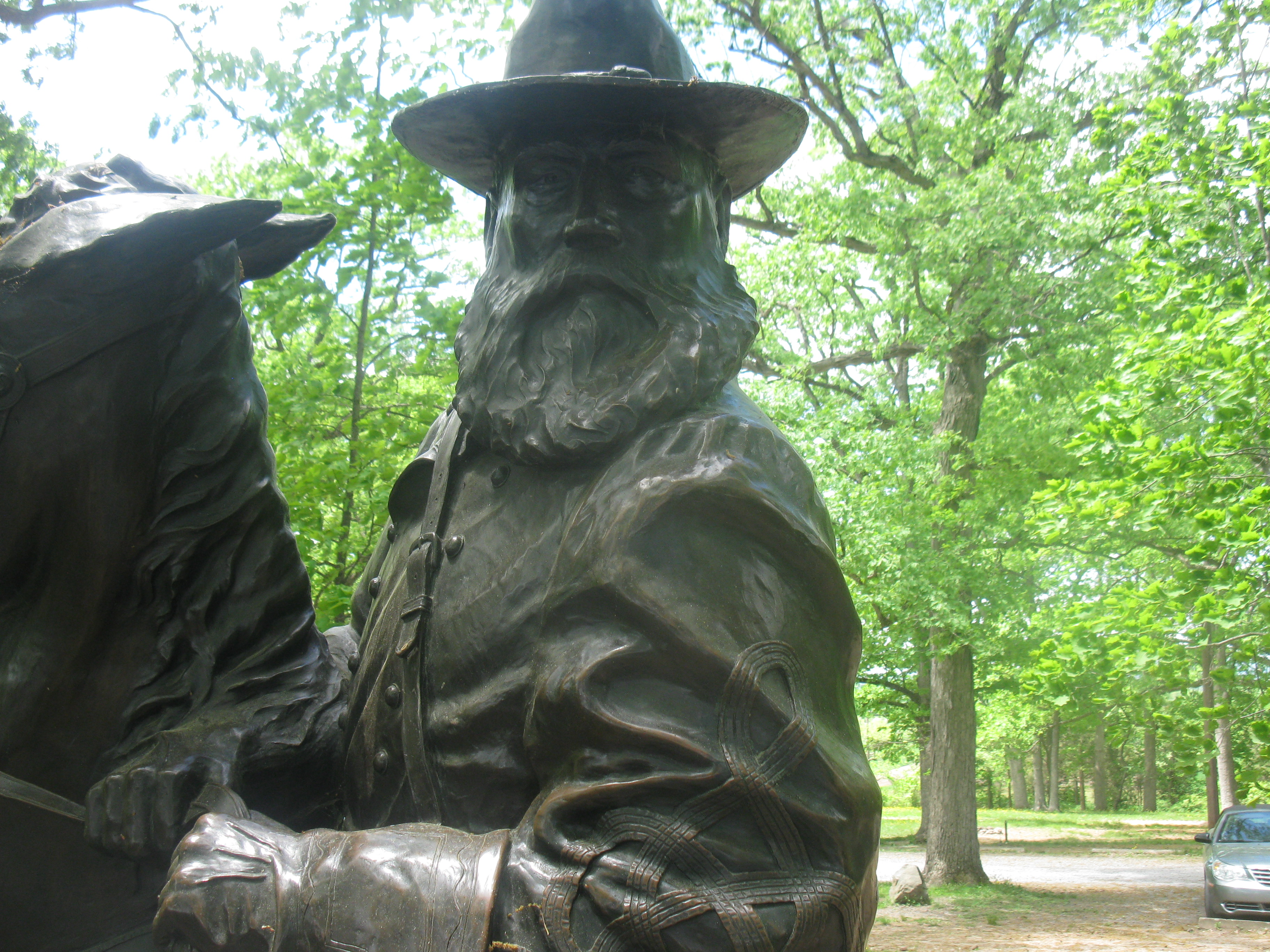 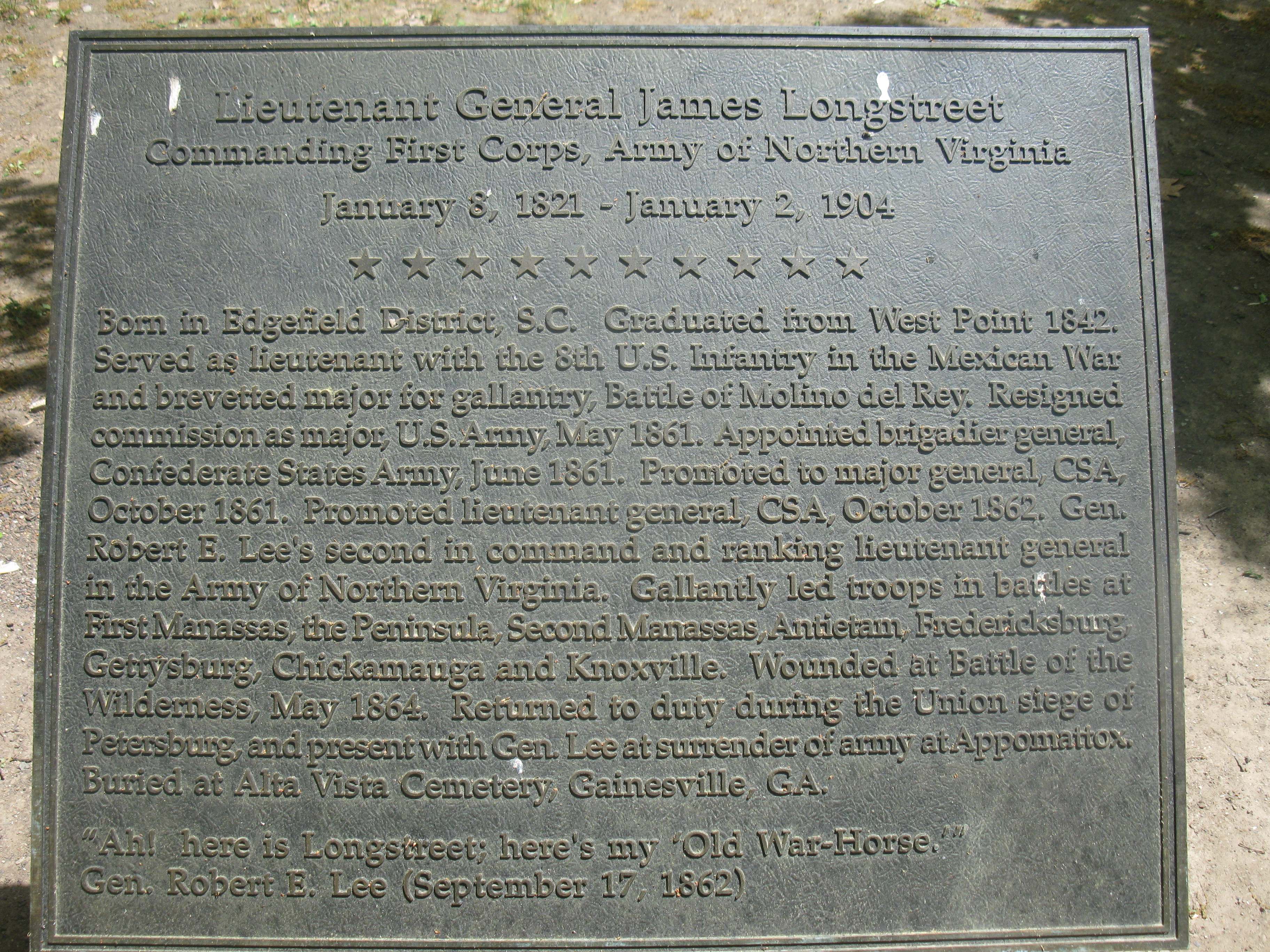 Born on January 8, 1821 in Edgefield District, South Carolina, Longstreet was the son of a farmer.  After the death of his father, Longstreet spent most of his early life in Alabama and Georgia.  He lived for some time with an uncle who helped him gain admittance to West Point.

He graduated from West Point in 1842, and went on to see action in the Mexican-American War.  When the war between the states broke out, Longstreet's loyalty lay with his home state.  He resigned from the U.S. Army on June 1, 1861, and joined the new Confederacy.

Just two weeks after his resignation from the U.S. Army, Longstreet was a new Brigadier General commanding a brigade of Virginia and North Carolina soldiers whom he led at the Battle of Bull Run.  He was promoted to Major General soon after, and commanded a division and then a wing of the Confederate Army in Virginia.  General Lee then took command of the army, and renamed them the Army of Northern Virginia.  Longstreet proved to be genius when it cam to battlefield tactics, and General Lee fondly referred to Longstreet as his "old war horse".

Longstreet became a controversial figure during and after the Battle of Gettysburg due to his open disagreement with General Lee's orders or lack thereof.  He vehemently disagreed with Lee's infantry assault plan that would later become known as Pickett's Charge.  It is often thought that this singular battle turned the tide of the war.

After the war, Longstreet became a Republican, and shared an intimate friendship with Ulysses S. Grant.  This led to a political career that included such titles as Ambassador to Turkey, and later, a U.S. Marshall in Atlanta.  He never recovered from his tainted reputation as a southern traitor, and defends himself and his decisions regarding Gettysburg in his book "From Manassas to Appomattox".  I will include the link to these particular excerpts so that you may view the events leading up to Pickett's Charge from Longstreet's own perspective.