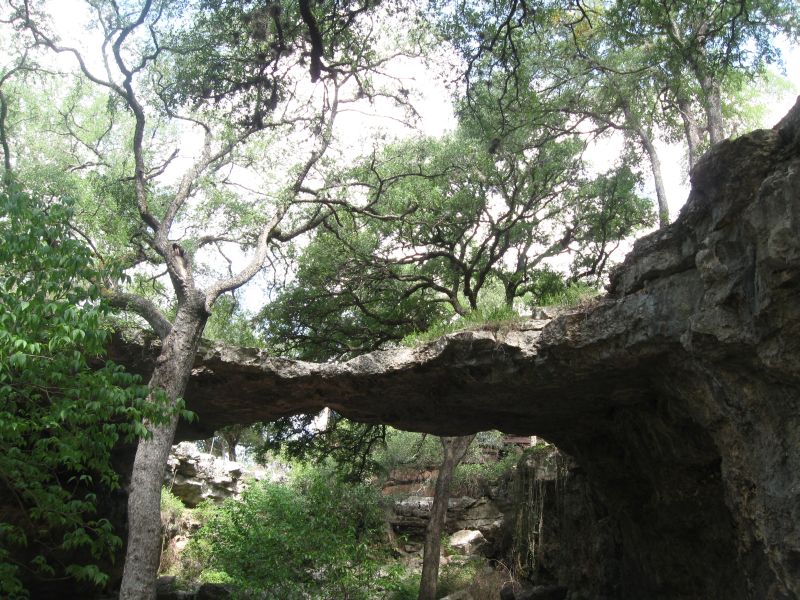 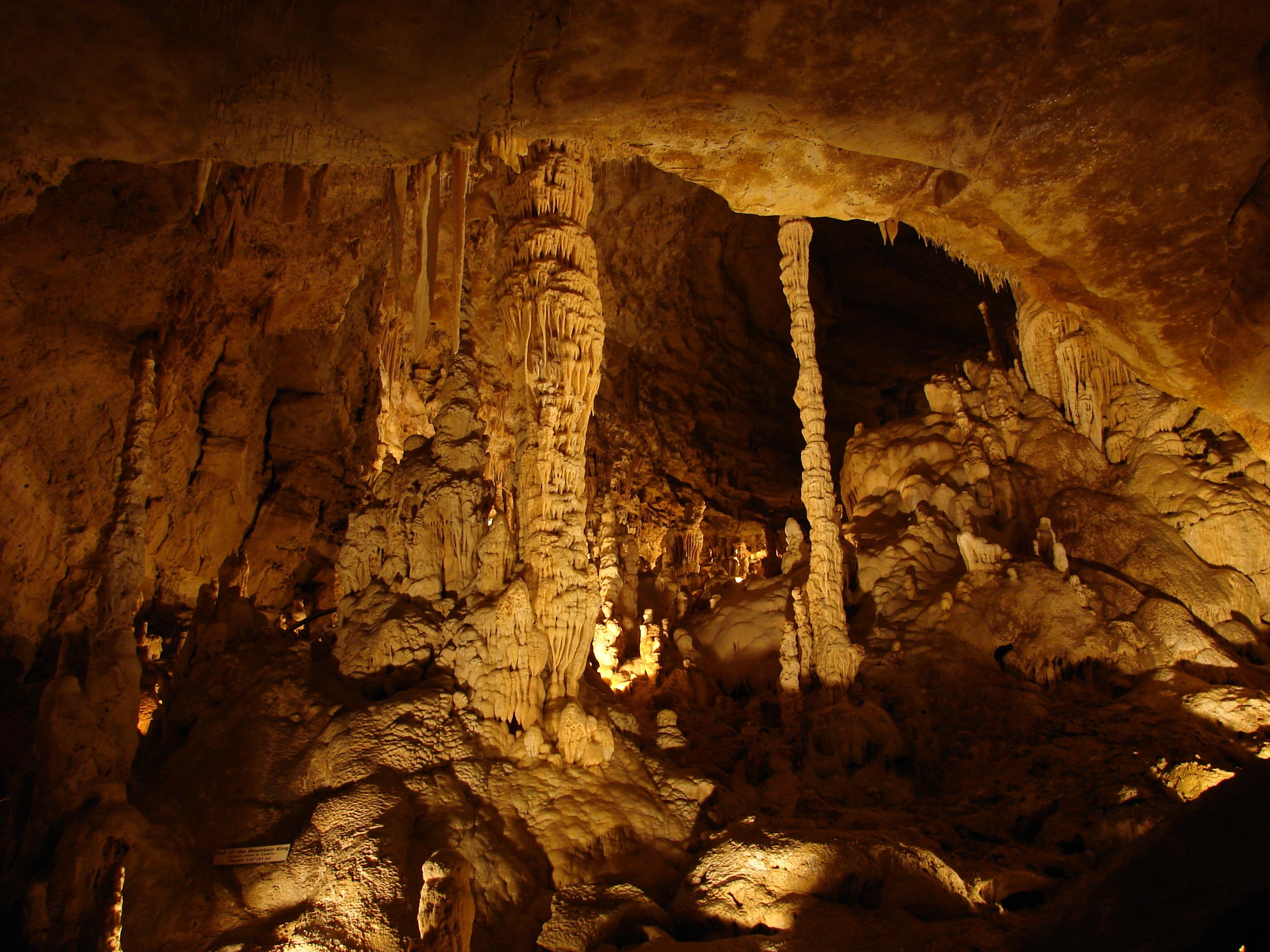 Presently one of the most popular Texas attractions, the Natural Bridge Caverns were discovered by four St. Mary University college students in March of 1960. Orion Knox Jr., Preston Knodell, Al Brandt and Joe Cantu received permission for entry from landowner Clara Wuest Heidemann and went spelunking under the 60-foot limestone bridge. It was previously thought that the cave was merely a small bat cave. According to the official website1 of the Natural Bridge Caverns, on the college students’ “fourth expedition, Orion felt a cool draft from a rubble-filled crawlway. Such air currents often indicate the presence of additional rooms or passages.”

Clear evidence of human habitation has been discovered here. During excavations of the cavern, arrowheads and spearheads dating to 5,000 BC were found. There was also a jawbone of a bear that became extinct 8,000 years ago.2

Because Wuest and the student explorers were told there was no national nor state funding for the development of the caves, Wuest took on the project personally. Orion left school to help her. The two of them along with Wuest’s husband, Harry Heidmann, her son, Reggie, and the developer of the Caverns of Sonora Jack Burch began the cavern development in 1963. Opened July 3, 1964, the Natural Bridge Caverns is still privately owned and operated by Wuest’s family members.