Often referred to as the "front door" of the Presido, Crissy Field draws a multitude of both visitors and locals who enjoy the north shore's views of the ocean landscape as well as rare birds and an extensive recreational area. Crissy Field's historical significance is that it was home to the first air coast defense station on the west coast.

Aerial view of Crissy Field 1922-23, hangars and quarters in lower center. The H-shaped building at right center is the enlisted barracks."Prsf crissy arial 1921" by US-Army, from the National Archives - NPS http://www.nps.gov/prsf/history/crissy/cfa 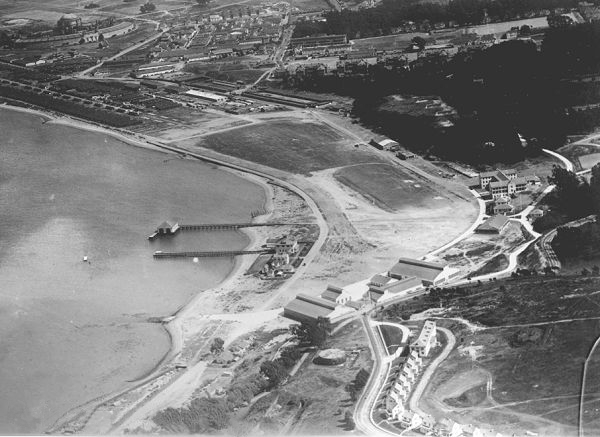 Crissy Field today. The structures at right were the quarters of the Coast Guard Station, and the seaplane hangar is in the background."Crissy Field" by Marlith - Own work. Licensed under CC BY-SA 3.0 via Wikimedia Commons - http://commons.wikimedia. 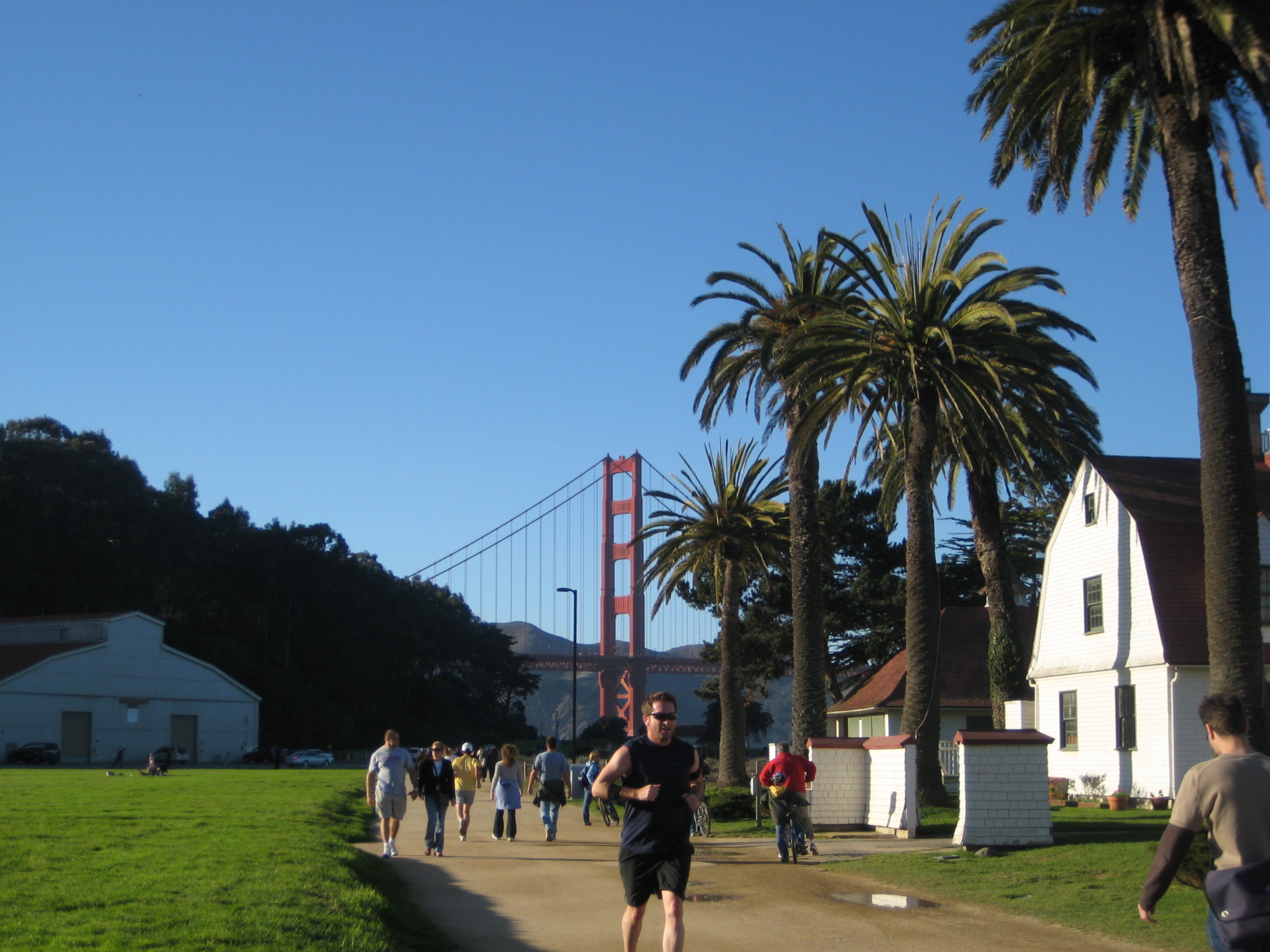 Named for Major Dana Crissy, who tragically died in the First Transcontinental Reliability Endurance Test, Crissy Field has a rich history concerning flight. In 1919, the U. S. Army established an air coast defense station on the north shore and used it for the next sixty years. But even before the Army base was established innovative strides in aviation were observed at this location in the 1915 Panama-Pacific International Exposition.

Then, in July of 1924, the first successful cross-country flight ended at Crissy Field. According to the Presidio’s official webpage, "During World War II, the landing field was used as an assembly area for troop mobilization, and Japanese-American soldiers trained as translators in a military intelligence school that secretly operated out of a former air mail hangar.” Today, the military hangers and warehouses are now a part of recreational space along the shore.