What began as a modest book festival on the Wolfson campus of Miami Dade College in 1984 quickly grew into something much more. In its first year, the "Books by the Bay" festival attracted an estimated 25,000 participants. The event's organized turned the event into an annual book fair and it attracted even larger crowds in future years. Today, the Miami Book Fair International is the largest literary event in the United States, attracting hundreds of thousands of book lovers around the nation and hundreds of leading authors each year. The fair is now a weeklong festival held each November and is organized by Miami Dade College's The Center for Literature and Theatre. 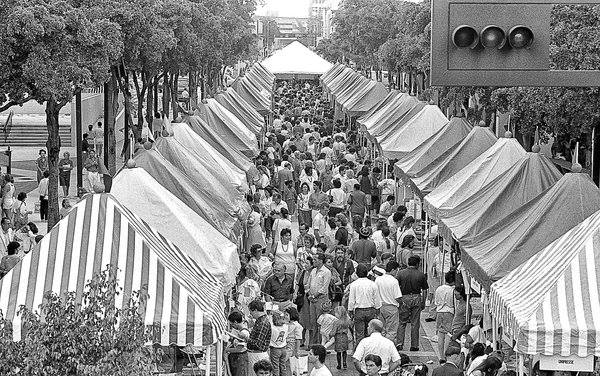 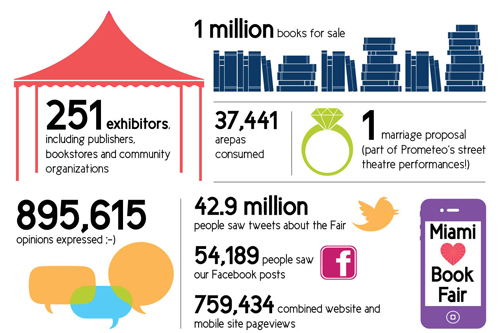 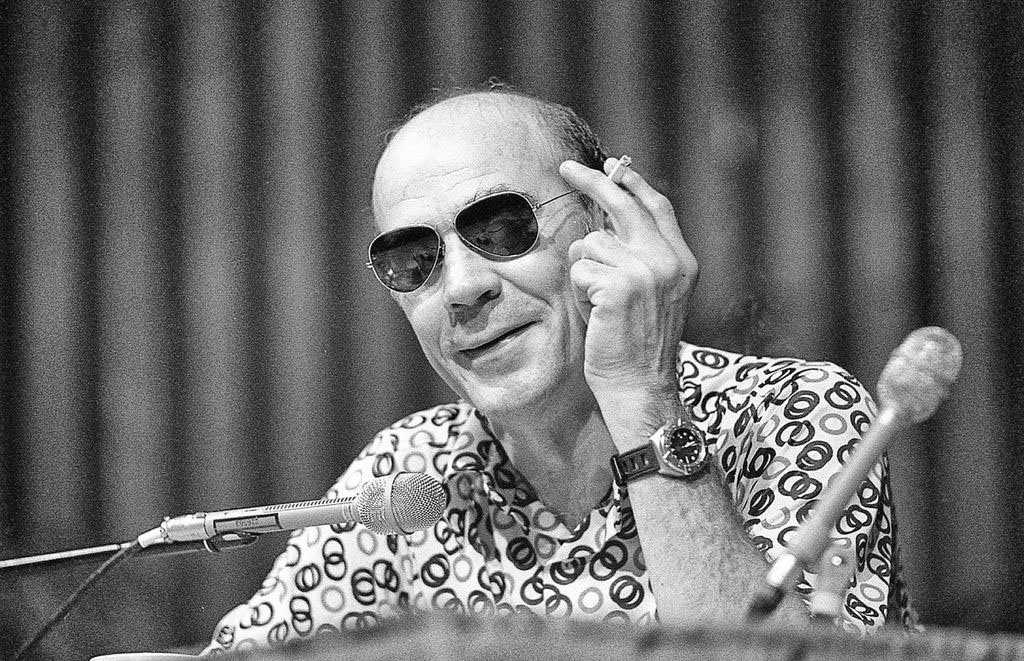 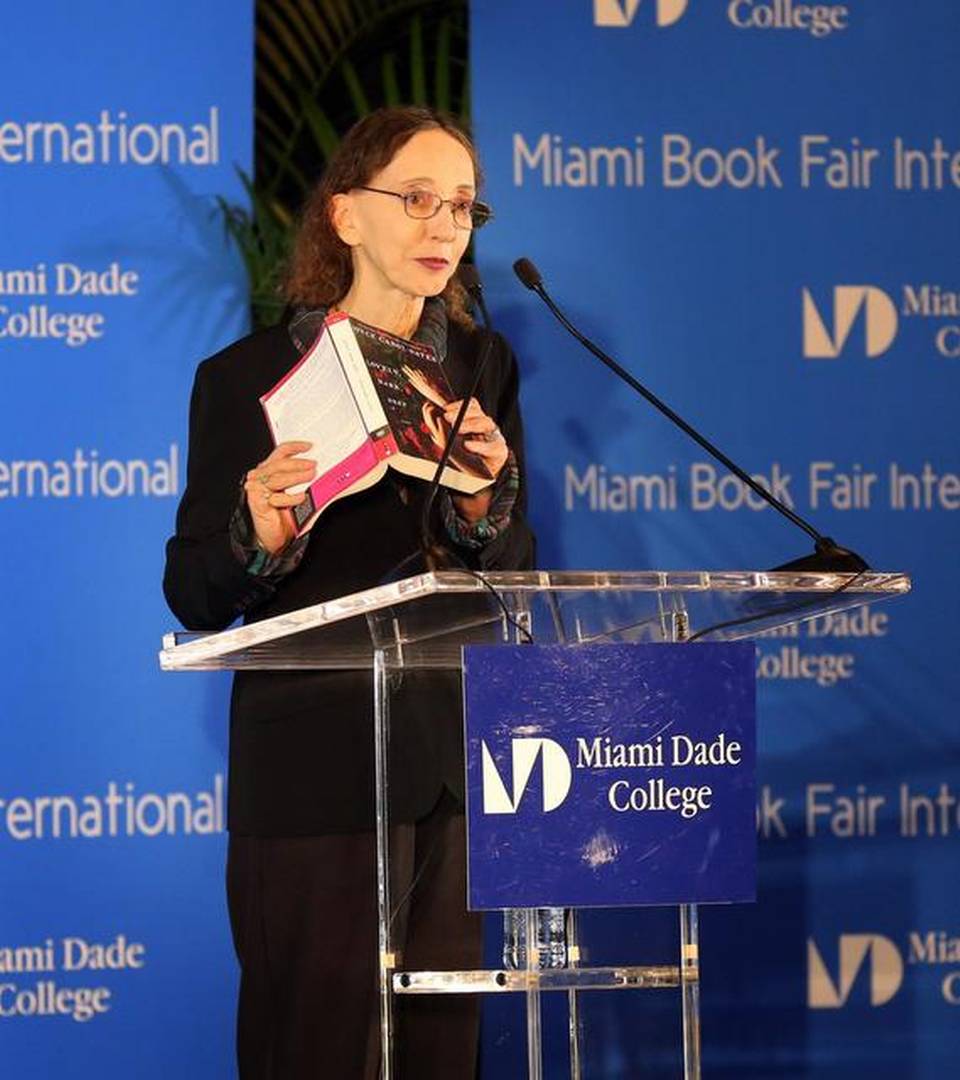 Events at the Fair

While drawing more than 300 authors and tens of thousands of attendees every year, the 8-day Miami Book Fair International features a wide variety of events, exhibits, and features every year to continually entertain and engage guests in the literary world.

One of the more popular events is the “Evening With…Series,” which showcases six nights of readings and discussions with acclaimed authors from the United States and around the world. Many of the authors featured at these nightly readings include recipients of the Nobel Prize for Literature, Pulitzer Prize, O’Henry Award, Pushcart Prize, and many others.

On the Friday of the fair, the Street Fair commences. The Street Fair presents over 200 national and international exhibitors selling books for all tastes and ages. At the same time visitors can enjoy live music, children’s activities, and tons of food. The Children’s Alley event on the Friday of the fair includes theater, arts-and-crafts, storytelling, and readings by popular children’s book authors.

Voices at the Fair

The centerpiece of the fair is undoubtedly the Festival of Authors, which includes the “Evening With…Series” and a variety of other author-centric events that connect the public to their favorite writers.

In the past, the Festival of Authors has featured the voices of John Updike, Tom Wolfe, Alice Walker, and a myriad of famous voices from South Africa, France, England, Spain, and other countries around the world. Even Hunter S. Thompson once showed up to douse himself with a bottle of Wild Turkey.1

Authors are not the only guests-of-honors at the festival, however, and politicians and pundits have been known to make famous appearances at the event. These voices in support of literature have included President Barack Obama, Carl Sagan, Julia Child, Al Gore, and many others.