The garden in full bloom 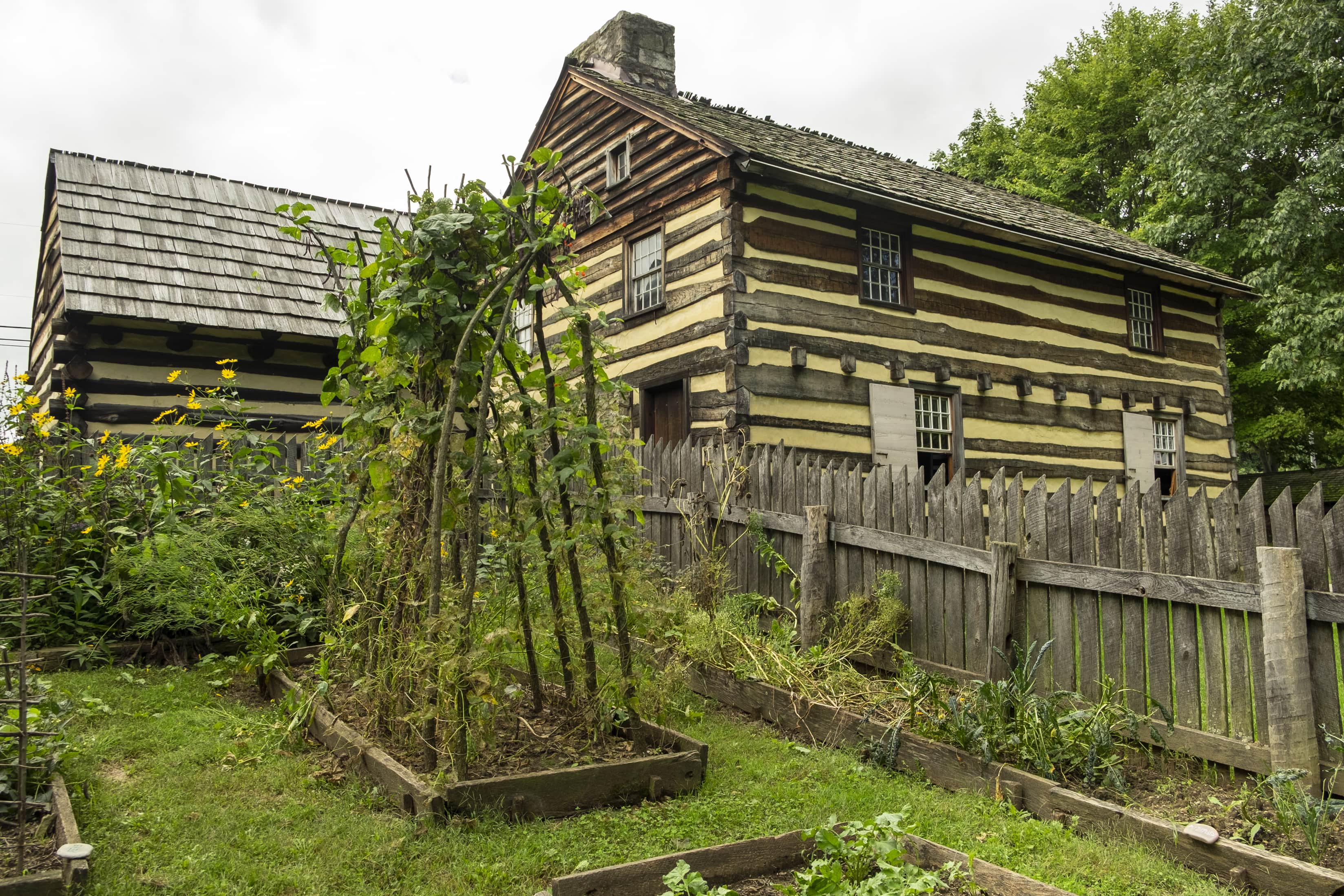 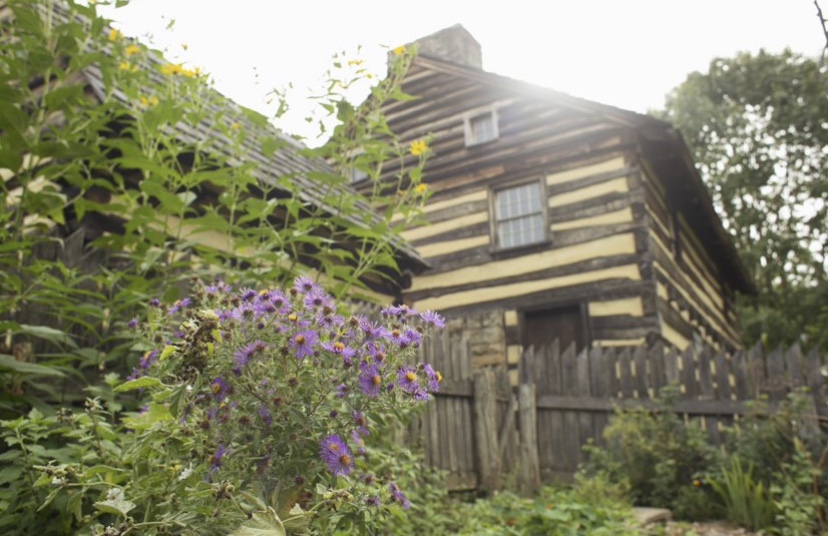 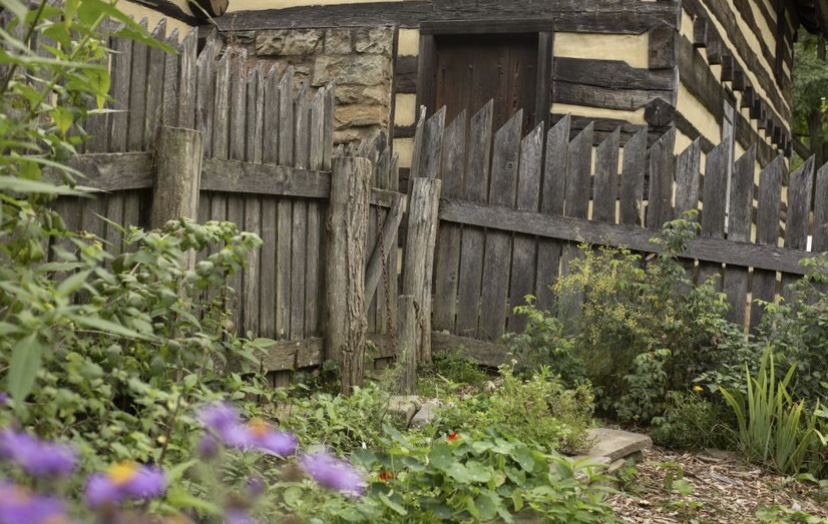 During the 18th century in Hanna’s Town, it was important to have a plentiful garden in order to feed the growing community. This kitchen garden on display at Historic Hanna’s Town is roughly a fourth of the size of an actual kitchen garden that would have fed many people. It is strategically placed behind Hanna’s Tavern because Elizabeth Hanna was responsible for feeding the people who travelled through the town. Everything that Mrs. Hanna made came from the kitchen garden, fields, and animals brought back from hunts. Whatever she made was what the travellers and people of Hanna’s Town would eat that night.

The community ate everything that came from the land including from the fields and forests. The people worked together to search and harvest mushrooms, blackberries, elderberries, staghorn sumac, slippery elm, common yarrow, wood sorrel, white snakeroot, sweet flag, ginseng, poke, sassafras, and red mulberries. Corn, potatoes, pumpkins, squashes, and beans were harvested in the fields and gardens. These vegetables were combined with pork, squirrel, deer, and bear meat to create soups and stews. Herbs were used for medicinal purposes, seasonings, and fragrances and some of the herbs included rosemary, sage, tansy, mint varieties, lemon balm, horehound, lavender, rue, savory, ambrosia, and thyme. Hanna’s Town had a great amount of flowers that were used for dyes, fragrances, and medicine and they included flowers such as pansies, hearts-ease, golden daffodils, hyacinths, foxgloves, peonies, carnations, irises, primroses, marigolds, canterbury bells, poppies, and tiger lilies. Pennsylvanians also took great pride in their lilacs so it is likely that the people of Hanna’s Town had their own lilacs.

Colonial gardening included terminology to categorize plants. The word ‘herb’ was a general term to describe plants that were useful to the people of Hanna’s Town whether it be medicinal, for food use, or for clothing and examples of the plants included under the umbrella term ‘herb’ are dill, apothecary rose, fennel, parsley, chamomile, borage, comfrey, feverfew, and elecampane. The people of Hanna’s Town included words like ‘sallet’ (salad) and ‘pot’ (flavor/seasoning) in their recipes and receipts. In-lots and out-lots were used to separate the crops from the gardens. In-lots were areas which included plants that were grown in limited quantities. Out-lots were the fields where the grains and flax was grown. The layout of these kitchen gardens were similar to what modern gardens look like. They would use raised beds with alleys in between to quickly thaw the soil in the spring and to keep people from stepping on the plants. The entire garden would be surrounded by a fence to keep roaming animals out and to allow the east to west setting sun to reflect the light onto the plants, creating a microclimate and helping to shade from some harsh sun beams.

Kitchen gardens were an essential part of everyday life on the frontier during the 18th century and for the people of Hanna’s Town, it was no different.

Weigel, George. How Did Our Foregardeners Do It? Tips From Our Soiled Colonial Past, Penne Live. September 20th 2012. Accessed June 10th 2020. https://www.pennlive.com/life/2012/09/how_did_our_foregardeners_do_i.html.