Established in 1962, the Military Museum of South El Monte/Los Angeles includes static displays of 178 military artifacts from tanks and trucks to helicopters and artillery pieces. The museum boasts the largest collection of military equipment in the Western United States with equipment from World War I to Desert Storm. A tour of the museum demonstrates the technological transformation of vehicles used by the military throughout the years. Guests should be sure to see the museum's M551 Sheridan Airborne Assault Vehicle, which is named in honor of Civil War General Phillip Sheridan. This tank was designed to be light enough to be dropped by parachute. 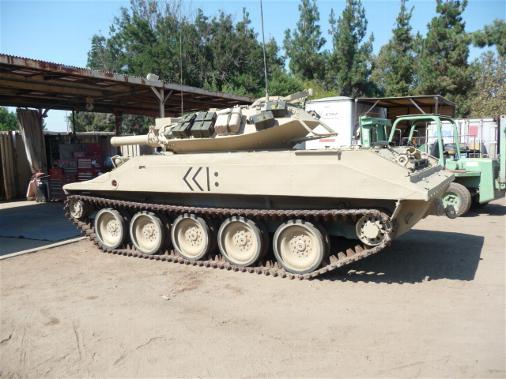 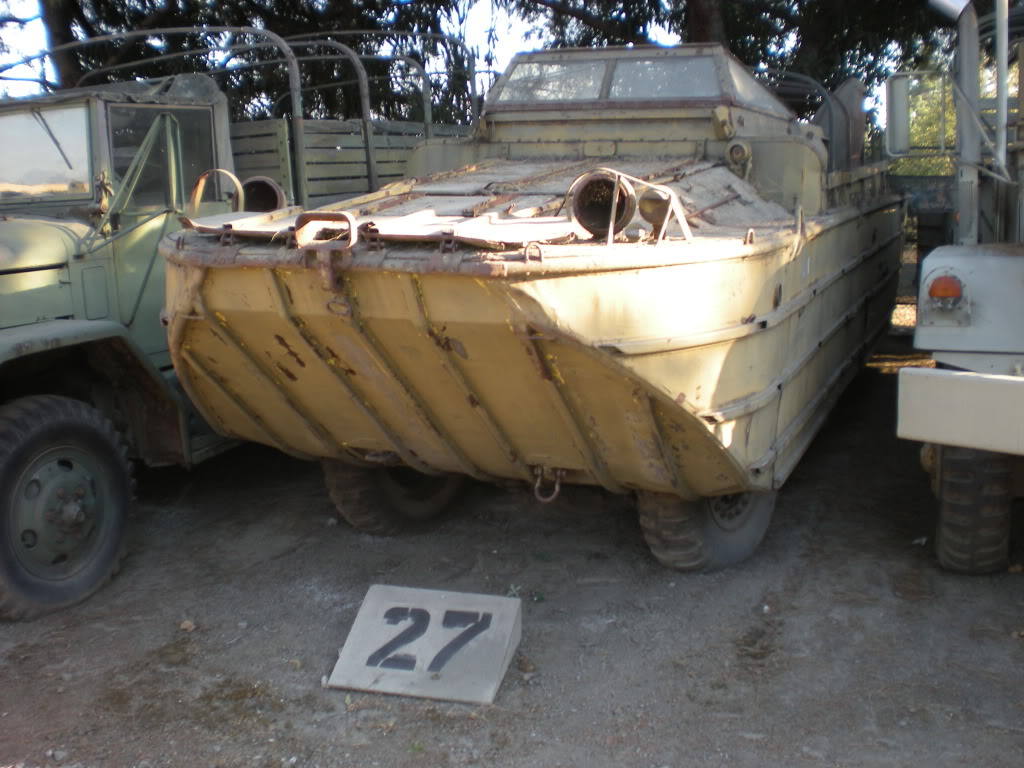 The museum features rows of static displays of military hardware. 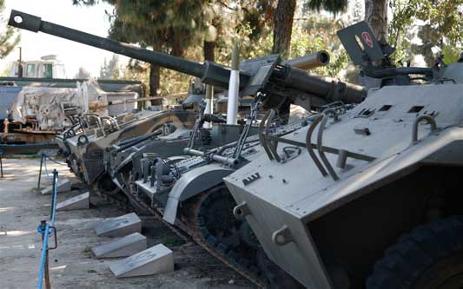 The American Military Museum is located in South El Monte and was established in 1962 as a nonprofit organization. When visiting the museum, expect to see equipment ranging from motorcycles to landing crafts. Owing to the restoration efforts of volunteers and staff, many of the artifacts in the museum's collection have been used in movies. The museum is entirely outdoors and the highlight of the collection are the thirteen American, Soviet, and Japanese tanks that sit near the center of the museum.