On the site of Kentucky's largest natural spring, John McClelland built and defended a fort during the Revolutionary War and at this current location a monument to Scott County's fallen soldiers of the Revolution stands. In 1789 Reverend Elijah Craig, founder of Georgetown, reputedly created bourbon whiskey at the Royal Spring. Craig has long been credited with the founding of bourbon whiskey though more recent research has suggested alternative explanations. 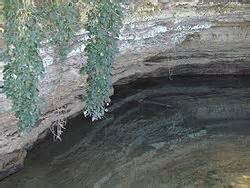 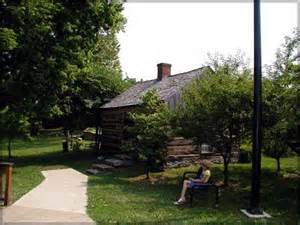 In 1774 John Floyd of Fincastle County, Virgina led a surveying party into Kentucky to locate new lands to be used as "compensation for soldiers in the French and Indian War".  On July 7, 1774, Floyd and his crew found the spring and he received 1000 acres and the spring as payment for his surveying work.  In the fall of 1775 Floyd transferred ownership of the spring to John McClelland  from Westmoreland County, Pennsylvania.  In 1776 McClelland's Fort , an army outpost was built on a cliff to have close proximity to the spring.  Two fun facts that are well known are one, the earliest name of the spring was "Mr. Floyd's Spring" and the other was in 1874, Milton Leach, a former slave, built a log cabin to use as his dwelling.  The log cabin was restored and relocated to Royal Spring Park to serve as a museum.