St. Philip's Moravian Church (formerly known as The African or Negro Moravian Church or “Log Church”) was organized in 1822 by both free and enslaved Black members of the Salem Moravian community. It is not only one of the oldest Black congregations in the country but is also the only Black Moravian congregation in the United States. 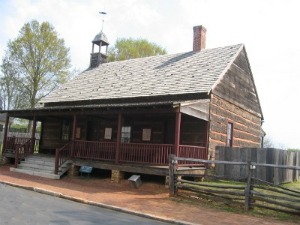 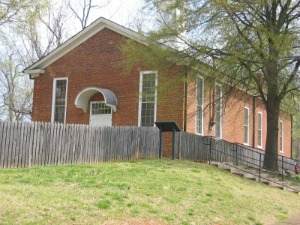 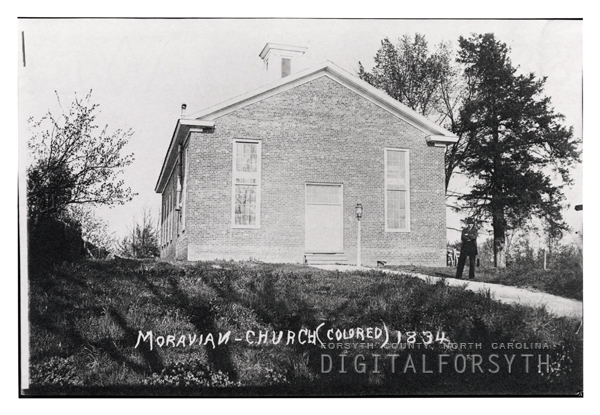 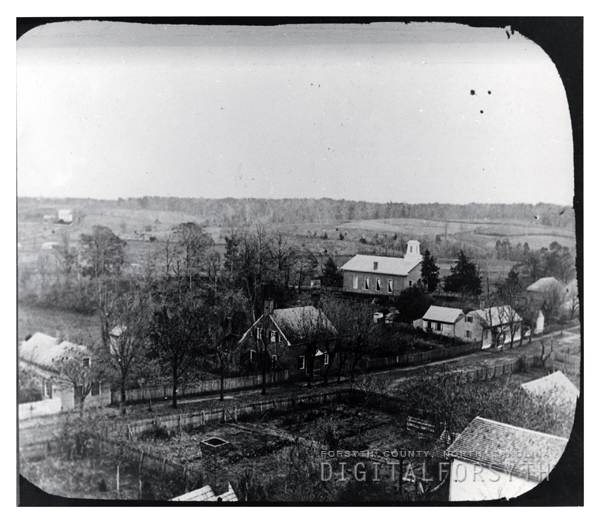 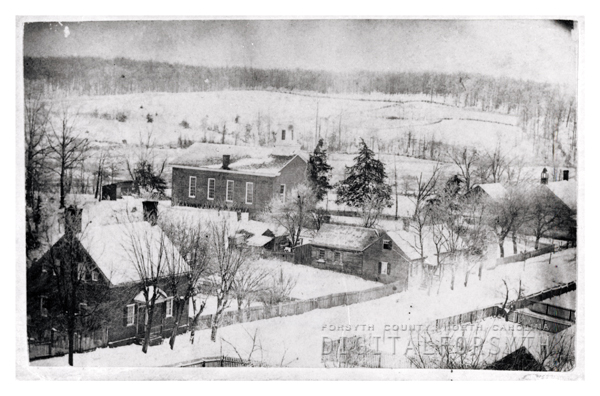 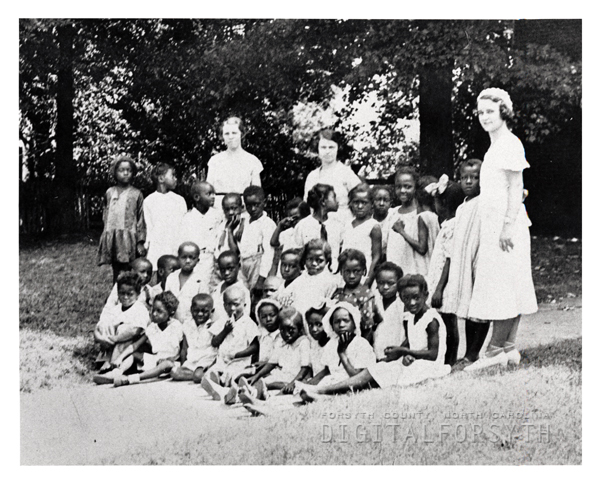 In 1822, when the town was once known as Salem, African and African-American Moravians (most members were enslaved) gathered to form their own local congregation and construct a chapel for worship. A log church was erected just south of a cemetery referred to as "Stranger's Graveyard". Said cemetery was established in 1773 and in 1816 became a designated slave cemetery.

Single white Moravian sisters educated the congregation from 1827 to 1831, when a state law was passed prohibiting the teaching of literacy to slaves.

In 1861, a larger brick church was built east of the same cemetery. May 21, 1865, a Union Cavalry chaplain from the 10th regiment of Ohio, went to the church's pulpit to read General Orders 32, which announced their freedom and war's end.

The church building was expanded to fill a growing congregation as well as a school in 1890. Until 1914 the church and members were referred to as "The Negro Congregation", when Bishop Edward Rondthaler gave the church the name of St. Philips.

In the spring of 1952 the last regular service was held at the Brick Church location. The St. Philips congregation was moved to the community house in the Happy Hill Garden Complex. Services were held there until April 5, 1959, when a new chapel located on the Corner of Mock and Vargrave Streets, was consecrated. The congregation remained in the Vargrave Street location until it learned that the plans for US Highway 52 would send the highway through the church property. Instead of building a new church the Southern Province located an existing one, the former Bon Air Christian Church on Bon Air Avenue.

On May 4, 1967, the 144th anniversary Sunday of the congregation, the current church on Bon Air Avenue was formally dedicated.

1999 saw the reconstruction of the 1822-23 log church on the original site. The entire St. Philips complex and gardens form a part of the Old Salem district.