This church was built in 1918 to serve both the local African-American Baptist congregation, and to serve as a community center for the African American community during the era of racial segregation. Since 1921, the church continues to serve the congregation and the community with services and community events. 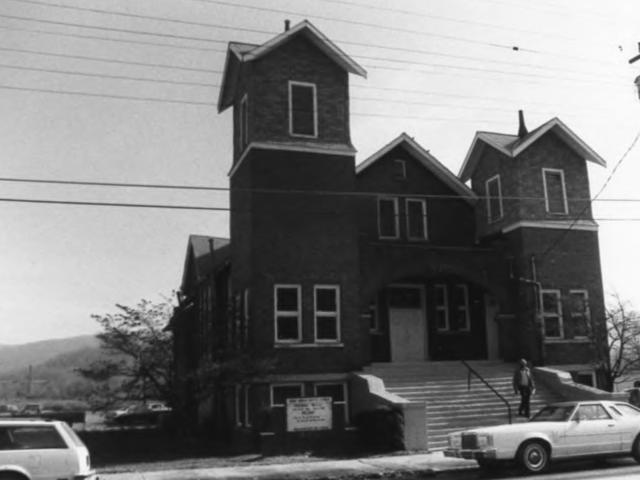 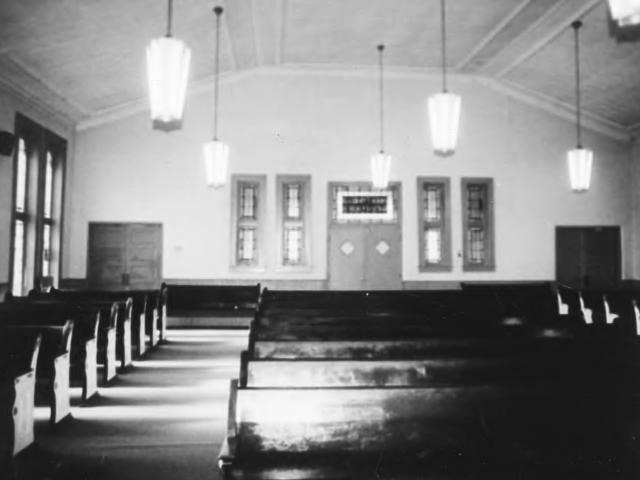 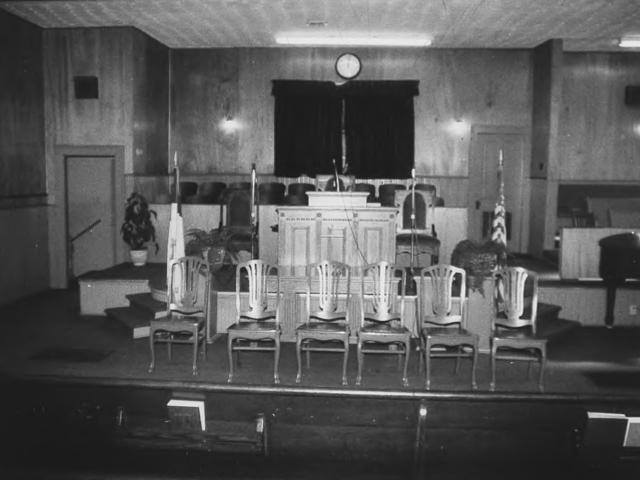 The city of Middlesboro was a planned community that came to fruition in 1888, funded by an English businessman. It is the largest planned community in southeastern Kentucky. It was intended to be a large iron smelting center. With Middlesboro's creation and the iron and coal industries, southeastern Kentucky went from having very few if any African-American residents to then having a modest African-American presence, and they needed a church and community center in a age of segregation (despite working alongside American Indians and Americans of Scotch-Irish descent).

The church and congregation was formally organized in 1891 and held their first few services in a stable on 14th street. Nearby and one year later, a small church was built to give a better place of worship and a place for a Sunday school. The pastor and leader of this congregation was Rev. Wade Thompson.

In 1898, now under Rev. George Moore, the church was able to purchase the land where the church is currently located. A small church, intended to be temporary, as funds and labor was generated for a larger, more permanent building. Construction began about 1910 and was completed in 1918, although the auditorium needed to finished. From 1918-1921, when the auditorium was finished, they worshipped in the basement.